Accessibility links
White House Restricts Travel From Brazil, Where Coronavirus Cases Near 350,000 : Coronavirus Live Updates President Trump is barring most non-U.S. citizens who have been in Brazil in the past two weeks, in an effort to curb infections. Brazil has the world's highest number of cases after the U.S.

White House Restricts Travel From Brazil, Where Coronavirus Cases Near 350,000

White House Restricts Travel From Brazil, Where Coronavirus Cases Near 350,000 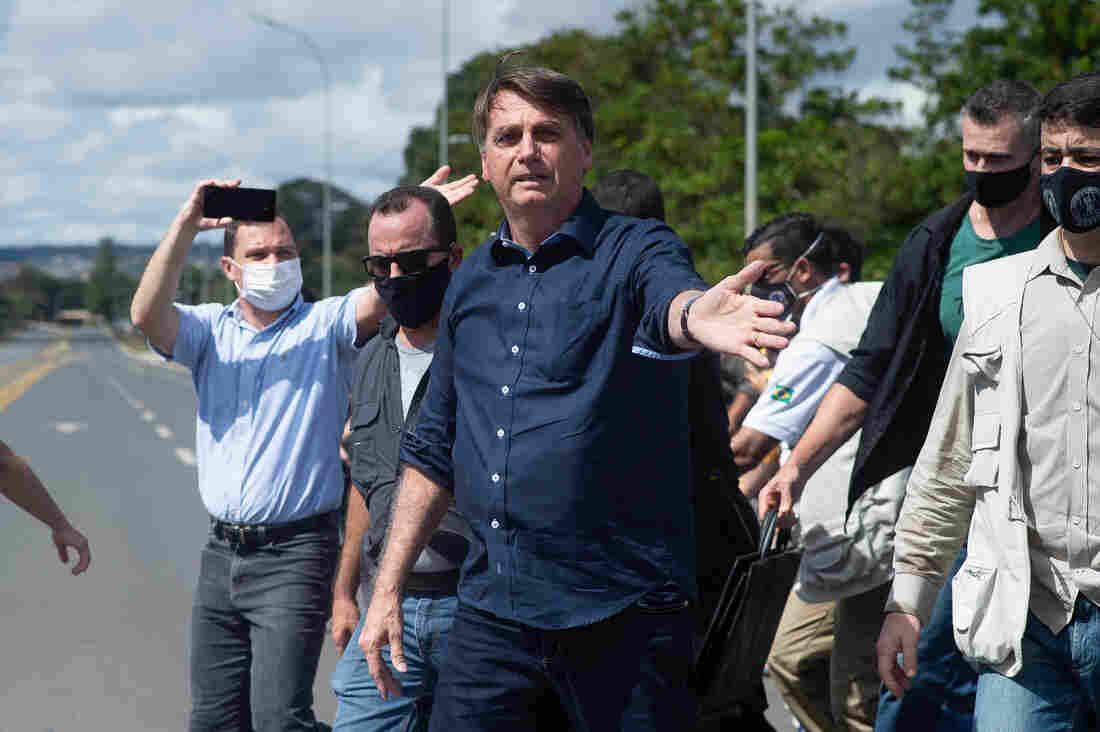 Brazilian President Jair Bolsonaro is seen at a demonstration in favor of his government on Sunday. Andressa Anholete/Getty Images hide caption 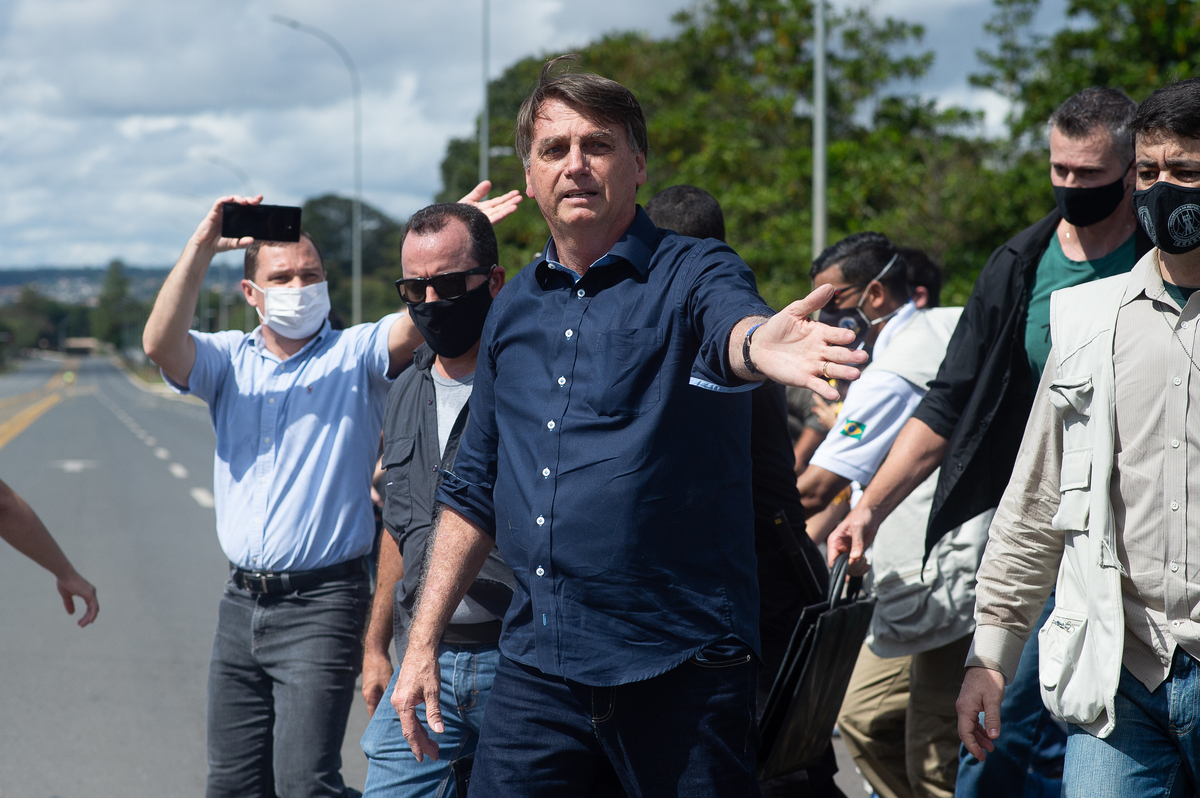 Brazilian President Jair Bolsonaro is seen at a demonstration in favor of his government on Sunday.

President Trump is barring the entry of most non-U.S. citizens who have been in Brazil within the past 14 days, the White House announced on Sunday, citing concerns over Brazil's rapidly worsening coronavirus crisis.

"Today's action will help ensure foreign nationals who have been in Brazil do not become a source of additional infections in our country," White House Press Secretary Kayleigh McEnany said in a statement.

The president's proclamation exempts green card holders and some other categories of foreign nationals, primarily family members of U.S. citizens and permanent residents.

The new restrictions take effect beginning Thursday, but according to McEnany, they only apply to travel, not "the flow of commerce between the United States and Brazil."

Brazil has the world's second-highest number of confirmed coronavirus infections, behind only the United States, according to tracking by Johns Hopkins University. As of Sunday, the country had reported more than 347,000 cases of COVID-19 and at least 22,000 deaths.

Despite the country's growing infection rate, President Jair Bolsonaro has downplayed the risks of the pandemic. He has dismissed the virus as "a little flu" and in April joined protesters calling for the lifting of social isolation measures.

The Trump administration has already suspended travel from China, Iran and parts of Europe.