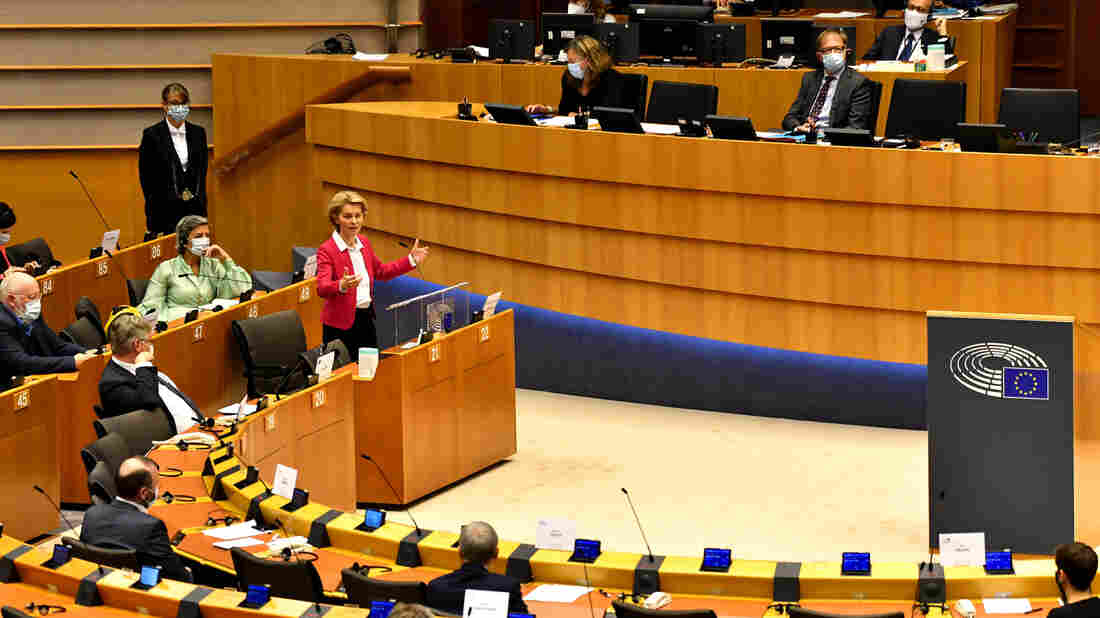 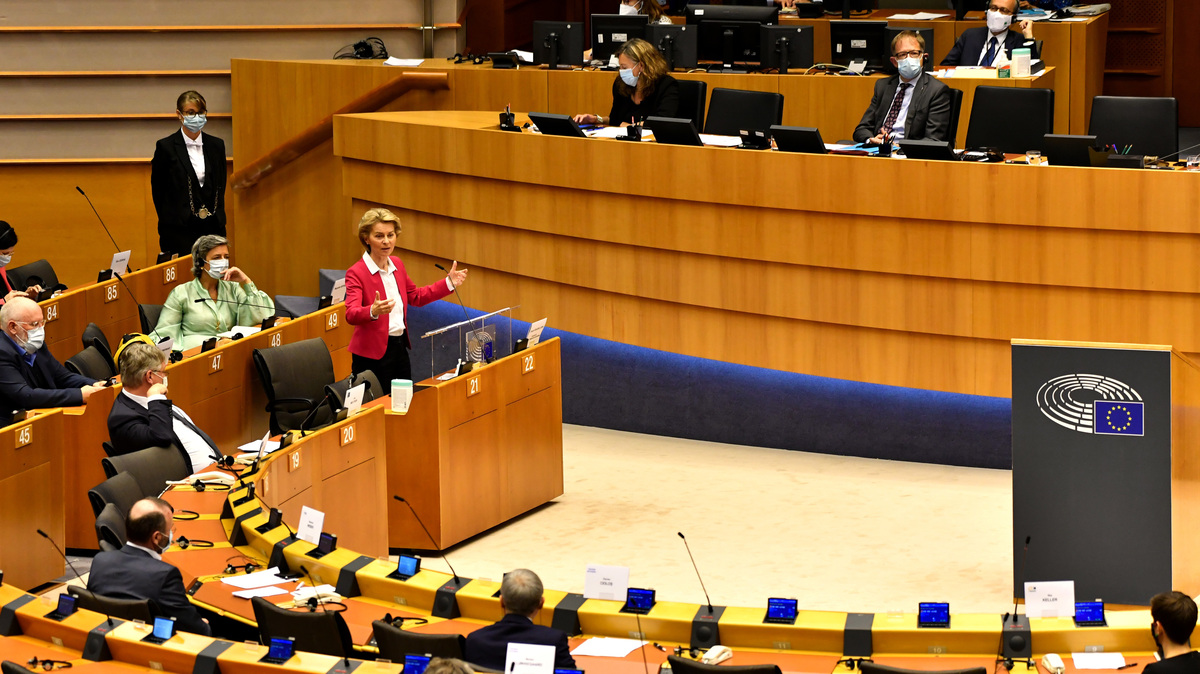 "This is Europe's moment," European Commission President Ursula von der Leyen told the European Parliament today, as she proposed a massive fund to help Europe recover from the coronavirus pandemic. "Things we take for granted are being questioned. None of that can be fixed by any single country alone."

The money would be raised on the capital markets and would be paid back over a 30-year period starting in 2028, in part with new taxes including a carbon tax, a digital tax and a tax on non-recycled plastics, according to the European Commission.

Economies across the European Union have been hit hard by the pandemic, with member states like Italy and Spain bearing the brunt. The proposed recovery package would "kick-start our economy and ensure Europe bounces forward," according to the Commission. The fund would increase the EU's budget to 1.85 trillion euros ($2.03 trillion) for the next seven years.

For the proposal to go forward, every one of the EU's 27 member states needs to back it. Several countries object to taking on more debt. Austria, the Netherlands, Denmark and Sweden — known as "the frugal four" — reject the idea of cash handouts to relatively poorer countries and would prefer to make low-interest loans to the hardest-hit nations.

"It's safe to say that we have difficult negotiations ahead of us and that there won't be any decisions made at the next EU leaders conference," Merkel said. "We must aim to find enough time this autumn for each member state's national parliament, plus the EU parliament, to vote on this, so that the budget can come into effect on the first of January 2021."