Accessibility links
Amazon Offers To Keep 125,000 Workers It Hired For Pandemic : Coronavirus Live Updates Amazon has hired 175,000 temporary workers to deal with a spike in online shopping during the coronavirus pandemic. Now it's offering most of them permanent jobs.

Amazon Is Offering To Keep 125,000 Workers It Hired For The Pandemic

Amazon Is Offering To Keep 125,000 Workers It Hired For The Pandemic Amazon is offering permanent jobs for 125,000 workers it hired to deal with a sharp rise in online shopping during the coronavirus pandemic. Ina Fassbender/AFP via Getty Images hide caption 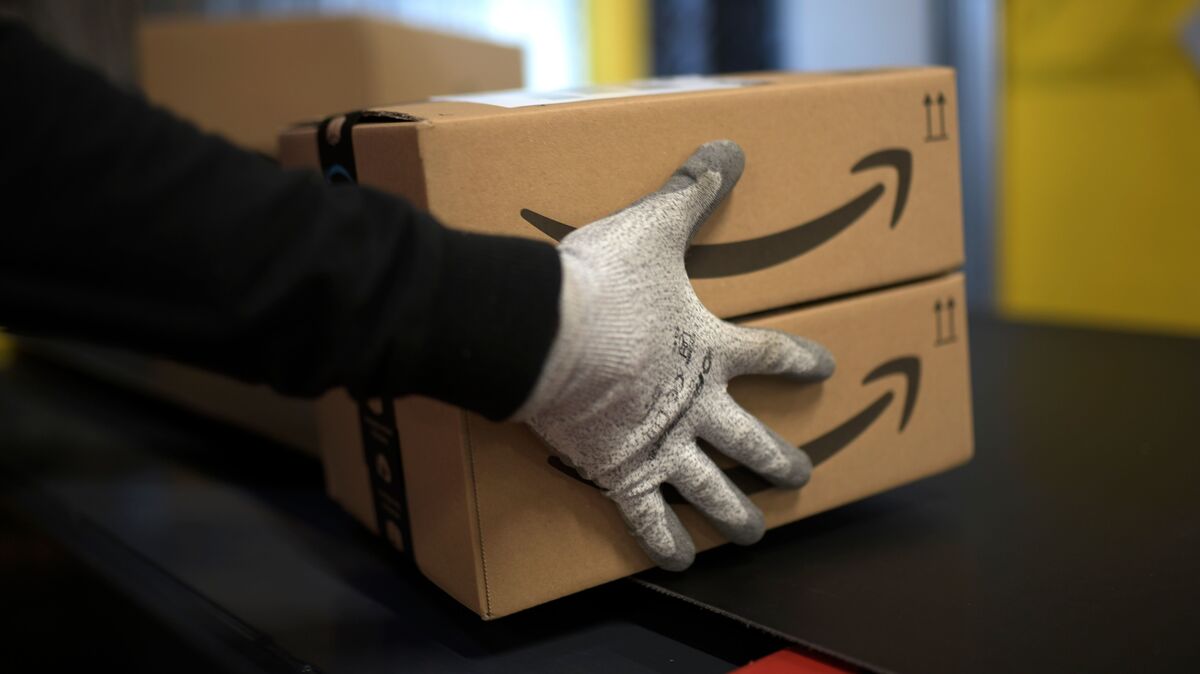 Amazon is offering permanent jobs for 125,000 workers it hired to deal with a sharp rise in online shopping during the coronavirus pandemic.

Tens of millions of people are out of work because of the coronavirus pandemic, but Amazon says it's willing to keep 125,000 people it hired to deal with the online shopping spike as permanent workers.

The company hired 175,000 temporary workers as people stuck at home because of the pandemic switched to shopping online. Now Amazon says it's offering most of those workers permanent full-time jobs.

"Like other companies, we hired these individuals for seasonal roles to meet a surge in demand and, for many, there was the hope of returning back to their previous companies once states began to re-open," Amazon said in a blog post. "As the long-term picture becomes more clear," the company said it's allowing 125,000 of those workers to stay and shift into "a regular, full-time role beginning in June."

Some could return to their previous jobs, the company said, and "others may choose to stay at Amazon in seasonal or part-time roles."

Walmart, one of its chief competitors, has also been on a hiring spree, adding 235,000 staffers in its warehouses and stores as its online sales jumped.

Amazon's announcement came as the Labor Department reported that an additional 2.1 million people filed for unemployment benefits around the country last week. More than 40 million people have filed claims since March, when stay-at-home orders began. That's a staggering number that equals 26% of the civilian labor force.

Editor's note: Amazon and Walmart are among NPR's financial supporters.