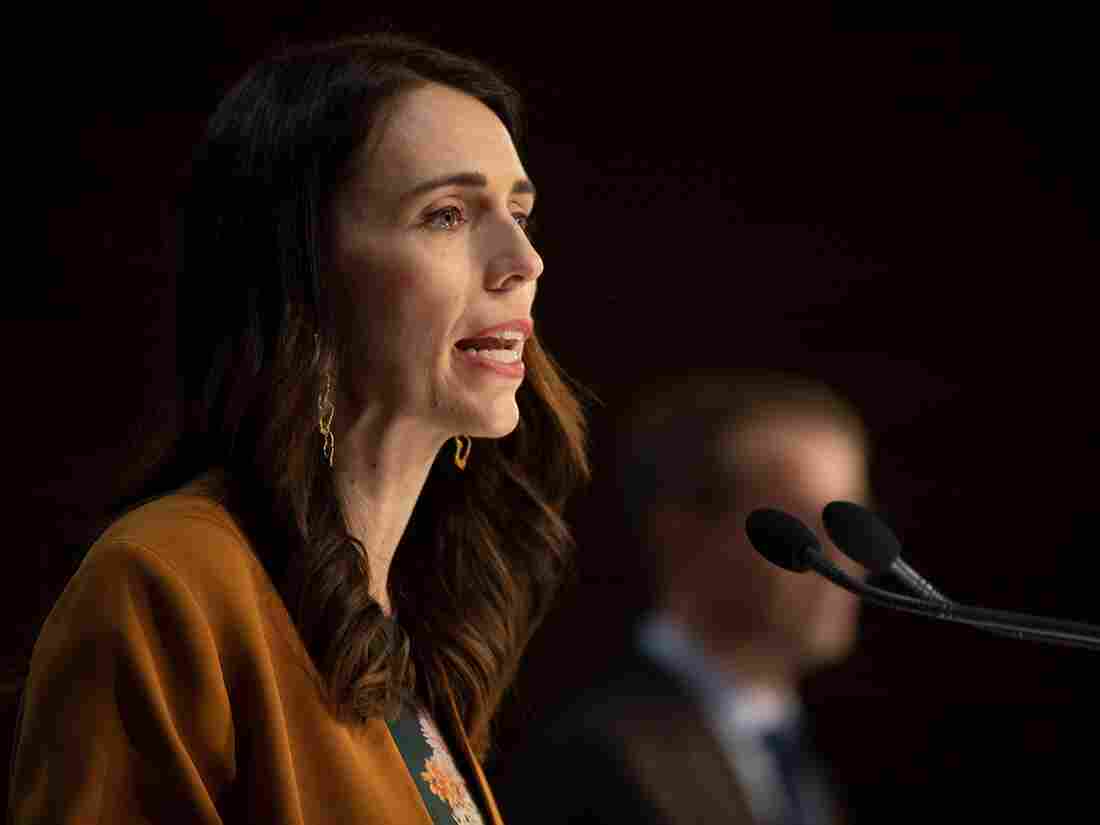 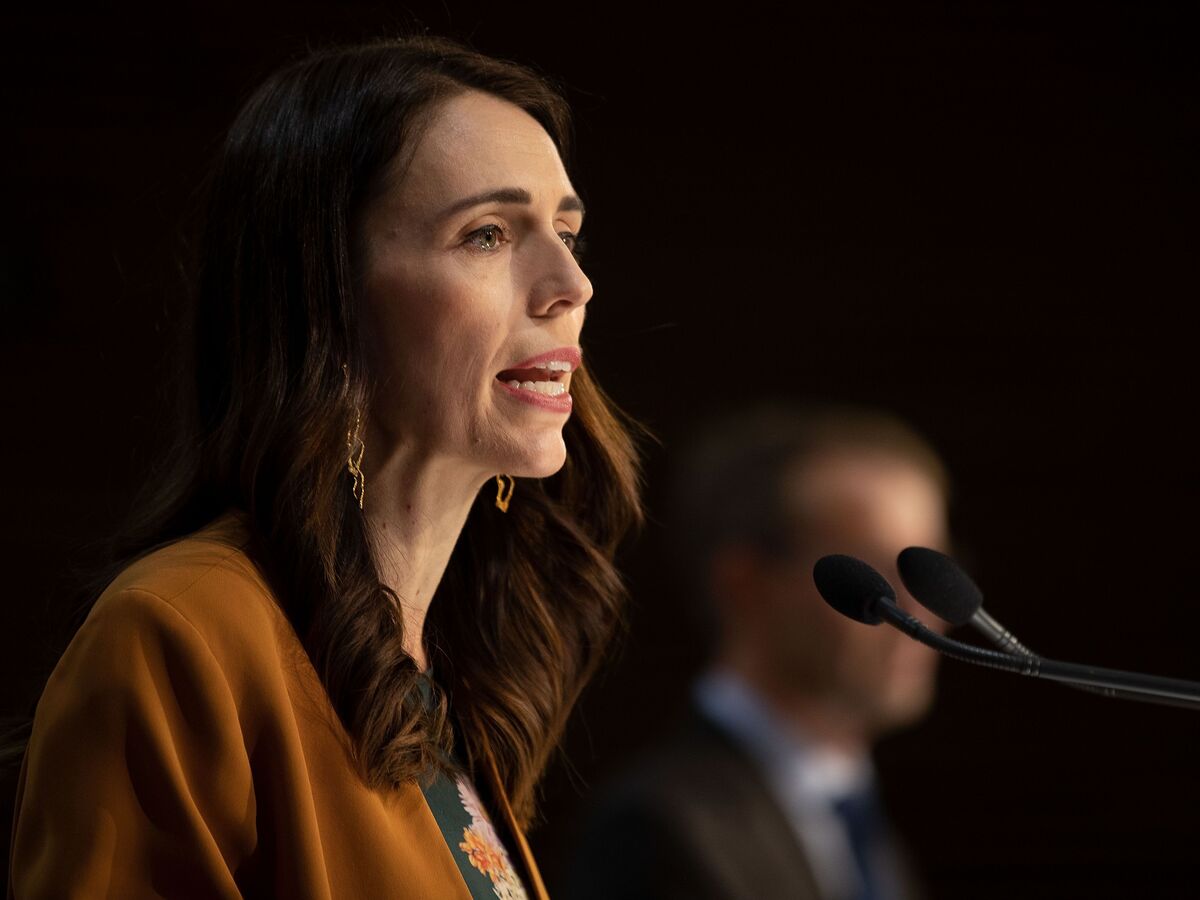 New Zealand Prime Minister Jacinda Ardern during a news conference about COVID-19 at Parliament in Wellington on Monday.

Isolation and quarantine for those arriving from abroad will continue.

The announcement comes weeks after Ardern's government began easing up on restrictions after New Zealand all but eliminated community transmission of the new coronavirus.

The latest announcement, which brings the country of 5 million to its lowest alert level, means that large public gatherings, such as concerts and sports events, will be allowed for the first time since March 23, when Ardern announced a nationwide lockdown amid a rising number of daily cases. Restaurants and public transport will also be allowed to resume normal operations.

"Today, I can announce that [the] Cabinet has agreed, that we will now move to Level 1 to get our economy back to normal again. And we will start almost immediately," she said.

When she heard the news that there were no more active COVID-19 cases, Ardern said she "did a little dance" for her daughter, Neve, who will turn 2 years old later this month.

"[S]he was caught a little by surprise but she joined in, having absolutely no idea why I was dancing around the lounge but enjoying it nonetheless," the prime minister said.

New Zealand, which responded quickly to the threat of the disease, is often cited as a model for how other countries might handle the crisis. In March, it imposed a two-week quarantine on anyone arriving from abroad and quickly followed that with a monthlong stay-at-home order for all New Zealanders. Cases peaked in early April and then quickly fell off over the next few weeks. By late May, New Zealand had just one active COVID-19 case.

All told, New Zealand has seen just over 1,500 infections and 22 deaths from the disease.

Even so, Ardern warned that the disease remains a concern and that New Zealand is "not immune to what is happening in the rest of the world."

"At Level 1, we expect the continuation of recovery," she told reporters, but cautioned, "we will almost certainly see cases here again. That is not a sign we have failed."

She reiterated the need for New Zealanders to stay home if they feel sick, follow a doctor's orders to self-isolate if necessary and to continue frequent hand-washing and other measures.

In a tweet, James Shaw, the country's climate change minister, was in a celebratory mood, and used a Maori expression, "Ka pai, Aotearoa," which means, "Good job, New Zealand."

"I reckon I might pop that bottle of bubbly tonight and raise a glass to all the people of this fine country," he wrote.

I know it's a Monday and all, but I reckon I might pop that bottle of bubbly tonight and raise a glass to all the people of this fine country. Ka pai, Aotearoa.