Accessibility links
90% of Independent Clubs, Festivals And Other Music Venues Could Close : Coronavirus Live Updates A newly released survey of nearly 2,000 music venue owners and promoters say that they anticipate closing within the next few months unless they can secure some governmental assistance.

America's Independent Music Venues Could Close Soon Due To Coronavirus

America's Independent Music Venues Could Close Soon Due To Coronavirus 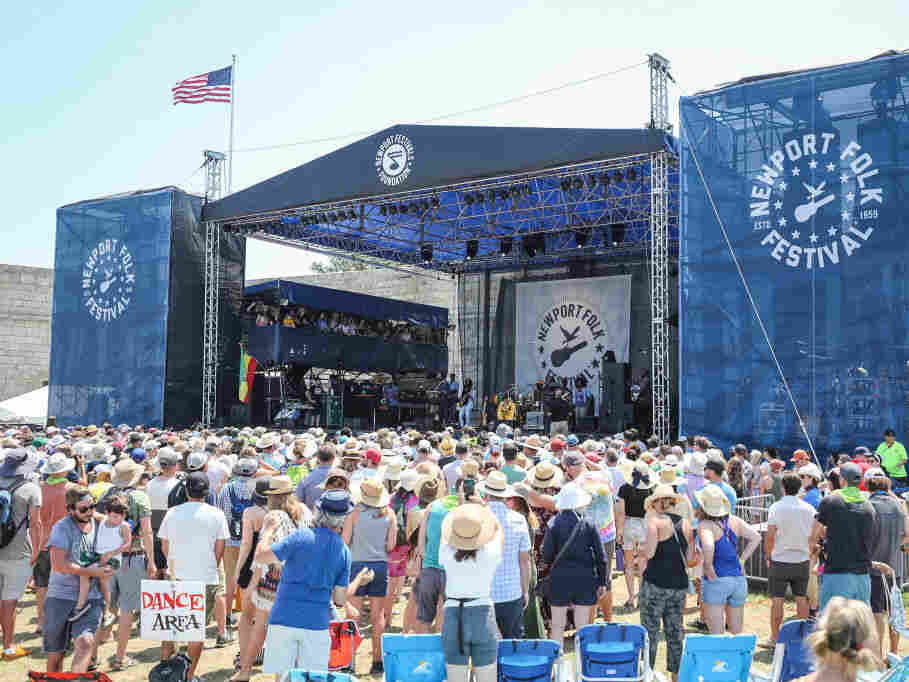 A crowd at the 2019 Newport Folk Festival in Rhode Island. The festival is a member of NIVA, an advocacy association of independent music venues and presenters. Douglas Mason/WireImage/Getty Images hide caption 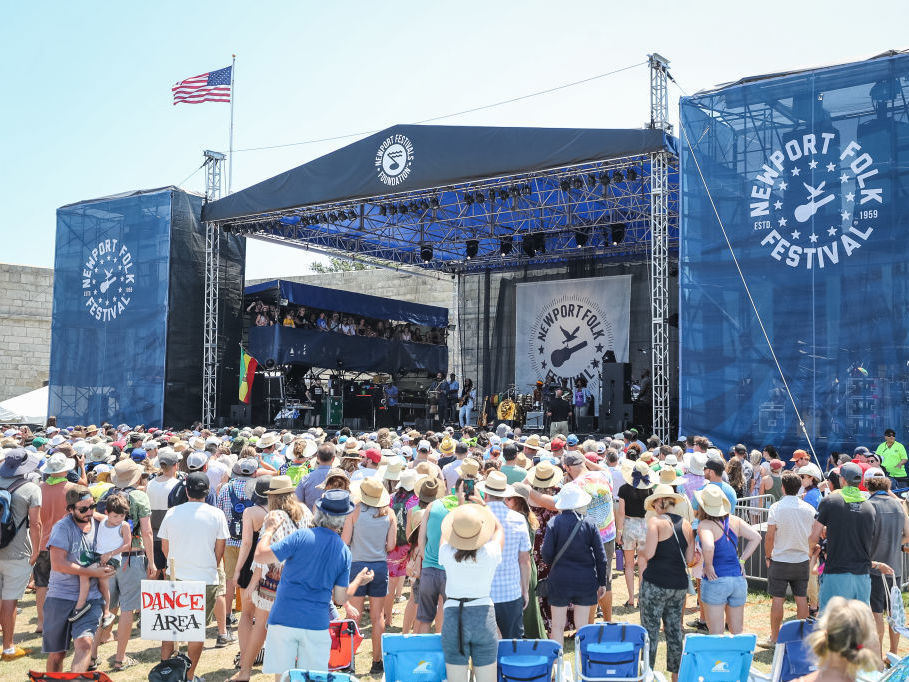 A crowd at the 2019 Newport Folk Festival in Rhode Island. The festival is a member of NIVA, an advocacy association of independent music venues and presenters.

Across the country, music venues remain closed due to the pandemic — and according to a new survey, 90 percent of independent venue owners, promoters and bookers say that they will have to close permanently within the next few months, if they can't get an infusion of targeted government funding.

The survey of nearly 2,000 music professionals was conducted by the National Independent Venue Association (NIVA), a recently established advocacy group for music venue owners and promoters. Its members include The Bowery Ballroom in New York City, Troubador in Los Angeles, 9:30 Club in Washington, D.C. and Ryman Auditorium in Nashville.

NIVA members were asked seven weeks ago if their businesses could remain open for six months without governmental assistance that went beyond the Payment Protection Program.

The association points out that at this point, most musicians make the bulk of their income through live performances and touring — which they can't do for the foreseeable future. The entertainment business is scheduled to be among the very last industries to reopen across the country, and many experts and industry leaders are now assuming that they won't be able to reopen before 2021.

Even if venues were allowed to reopen sooner, public health restrictions like severely limited audience capacity would make their businesses economically unviable, the venue owners and promoters say. As a result, NIVA is looking to Congress to pass specific relief funding that would address their members' needs.

In early April, the concert industry trade publication Pollstar estimated nearly $9 billion in industry losses due to coronavirus cancellations for 2020; on Monday, the advocacy group Americans for the Arts released its most recent impact findings, saying that 62 percent of American artists (across all disciplines) are now unemployed.

Whenever people eventually do go back out to hear live music, smaller clubs, festivals and niche artists may already be gone. Within the music community, performers and industry advocates have been expressing fear that the remaining music venues will be those owned and controlled by massive entities like Live Nation and AEG Presents. (On Monday, AEG Presents announced that it was taking significant steps to cut costs, including layoffs, furloughs and salary reductions.)