Accessibility links
Judge Blocks Deportation Of Honduran Teenager Due To Pandemic : Coronavirus Live Updates The 16-year-old boy was to be deported Wednesday under a new administration policy that applies federal health statutes, intended to mitigate the spread of disease, to immigration cases.

Judge Blocks Deportation Of Honduran Teenager Due To Pandemic

Judge Blocks Deportation Of Honduran Teenager Due To Pandemic 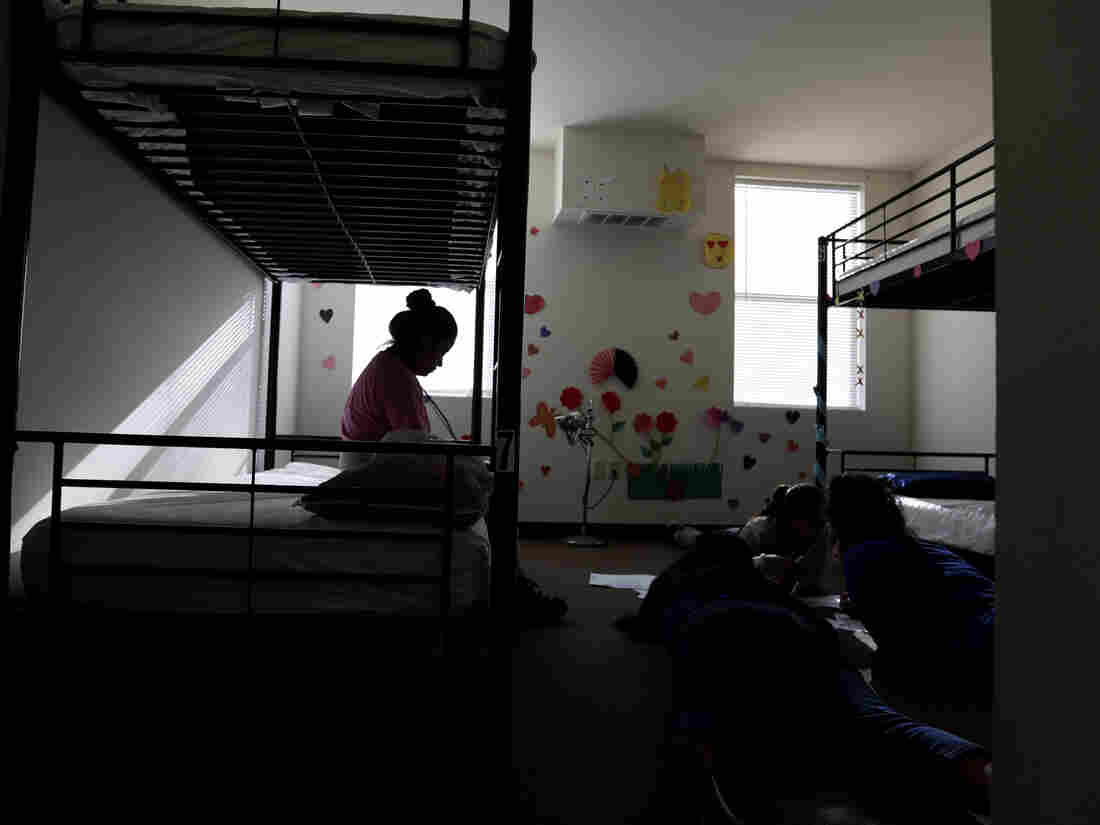 A holding center for migrant children in Carrizo Springs, Texas. A 16-year-old Honduran boy who entered the U.S. alone was scheduled to be deported Wednesday, but a federal judge has blocked his removal. Eric Gay/AP hide caption 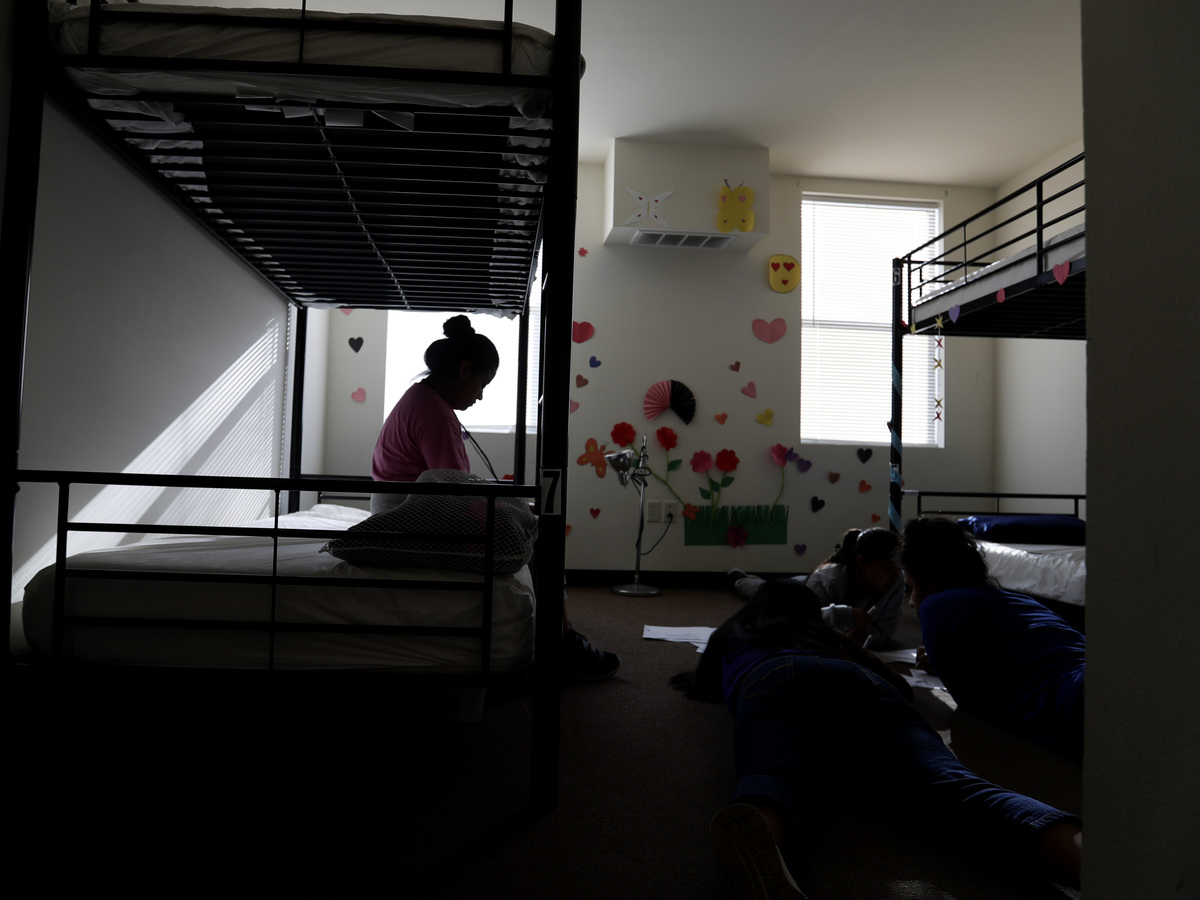 A holding center for migrant children in Carrizo Springs, Texas. A 16-year-old Honduran boy who entered the U.S. alone was scheduled to be deported Wednesday, but a federal judge has blocked his removal.

The American Civil Liberties Union says a federal judge has temporarily blocked the deportation of a 16-year-old Honduran boy in a case that challenges the Trump administration's recently enacted policy, based on federal health statutes, of expelling unaccompanied minors without due process.

The ACLU says the boy entered the United States alone last week and was scheduled to be deported Wednesday. According to the ACLU, Judge Emmet Sullivan of the D.C. Circuit blocked the deportation late Tuesday.

The ACLU has filed a lawsuit on behalf of the boy challenging a Centers for Disease Control and Prevention order restricting immigration based on Title 42 of the U.S. Code, which authorizes a bar on entry of individuals from countries if there is a "serious danger of the introduction of ... disease into the United States."

The current policy was put in place as the COVID-19 pandemic spread throughout the country. White House officials say it is intended to protect American citizens, but immigrant rights advocates accuse the Trump administration of exploiting the global health crisis to advance its crackdown on asylum-seekers and circumvent due-process laws.

"We believe [Title 42] is ultimately a pretext for doing what the administration has always wanted to do – close the border to children and asylum seekers," ACLU attorney Lee Gelernt told NPR after Sullivan's order.

The ACLU lawsuit claims the Department of Homeland Security is violating legal protections to which unaccompanied children are entitled.

"When COVID hit, the administration essentially said we no longer have to abide by any of the protections of children at the Southern border," Gelernt said.

"We don't think [Title 42] authorizes deportation," he said. "Testing yes, and in some cases, detention and quarantine. But not deportation."

The ACLU's filing argues that underage asylum-seekers who arrive on their own may not be automatically deported even if they actually have a communicable disease.

Additionally, the ACLU says unaccompanied minors from countries that do not border the United States, such as Honduras, must be transferred within 72 hours of their apprehension to the care of the Office of Refugee Resettlement, placed in a children's facility and provided a full hearing on their asylum claims. They must also be released to a close relative or sponsor as soon as possible.

According to the ACLU, the Honduran boy does not show symptoms of COVID-19. He is in a hotel under the custody of Customs and Border Protection despite the fact that his father, who is also seeking asylum, currently resides in the U.S. Both the father and son are seeking asylum based on a fear of persecution and torture in Honduras.

Sullivan's order is effective for 24 hours, according to the ACLU, which will seek an extension Wednesday so that the boy can remain in the United States while the lawsuit moves forward.