Accessibility links
Tokyo Olympics Organizers Aim To 'Simplify' Games : Coronavirus Live Updates Japanese organizing officials said Wednesday that they want to "streamline" the games, which may include seeking to reduce the total number of participants. They haven't provided specific details. 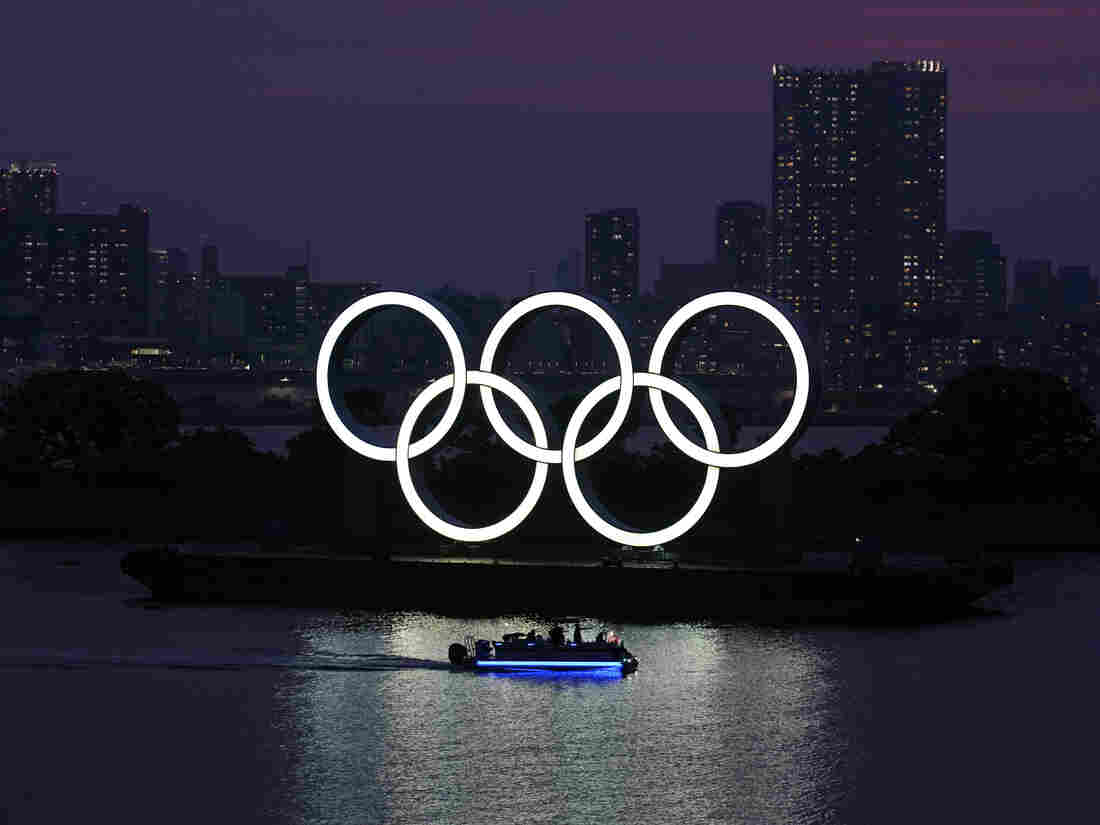 The Olympic rings float in the water at sunset in the Odaiba section in Tokyo earlier this month. Eugene Hoshiko/AP hide caption 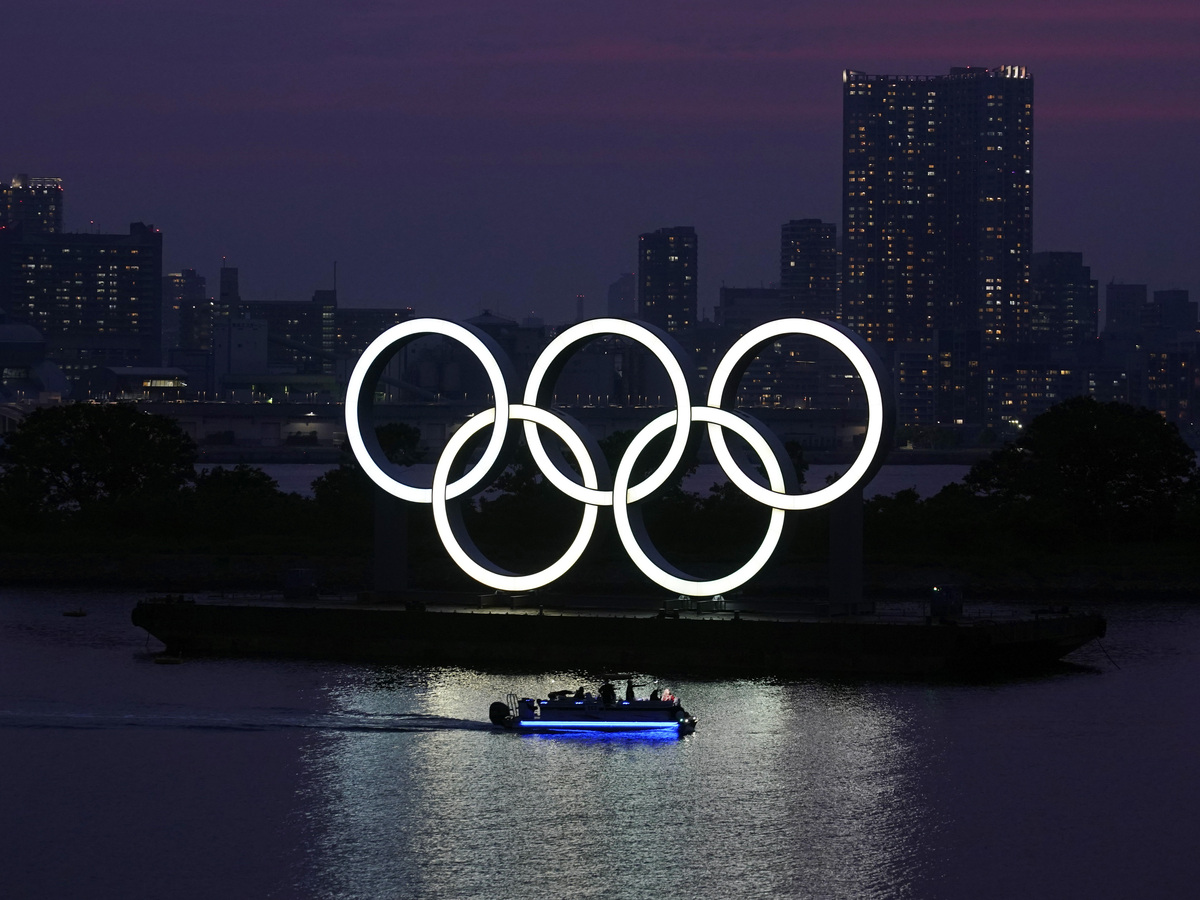 The Olympic rings float in the water at sunset in the Odaiba section in Tokyo earlier this month.

The Tokyo Olympic Games, which have been delayed a year to 2021 due to the coronavirus pandemic, may be held in a simpler fashion than the Olympics usually are.

Yoshiro Mori, the president of the organizing committee, told reporters Wednesday that he hopes to simplify the games in order to cut costs and provide a safer environment, according to Japan's NHK News.

It's not clear how exactly the organizers want to carry this out.

Officials said on Wednesday that they plan to ask international sports bodies and national Olympic committees to "streamline" the games and reduce the total number of participants. More than 11,000 athletes participated in the 2016 Rio de Janeiro Summer Olympics.

The Tokyo Summer Olympics are now set to begin in July 2021, and the International Olympic Committee said last month that it will devote up to $800 million to help cover costs of postponement.

The delay is estimated to cost Japan anywhere from $2 billion to $6 billion, according to The Associated Press.

Mori said that organizers for the Tokyo Olympics have been communicating with the IOC, and are "in the process of identifying more than 200 items that simplification could exist," the wire service reported.

The IOC plans to hold a meeting virtually on July 17, where such discussions could be held.

Japan currently has the 46th-highest number of confirmed coronavirus cases with just over 17,000, according to Johns Hopkins University. As of Wednesday afternoon, 922 people have died there due to the virus, a count lower than at least 21 U.S. states.