Accessibility links
Dow Dives 1,800 Points On Worries Of 2nd Coronavirus Wave : Coronavirus Live Updates The Dow and other stock indexes plunged as cases surged in several states and the Federal Reserve warned that the pandemic "will weigh heavily on economic activity." 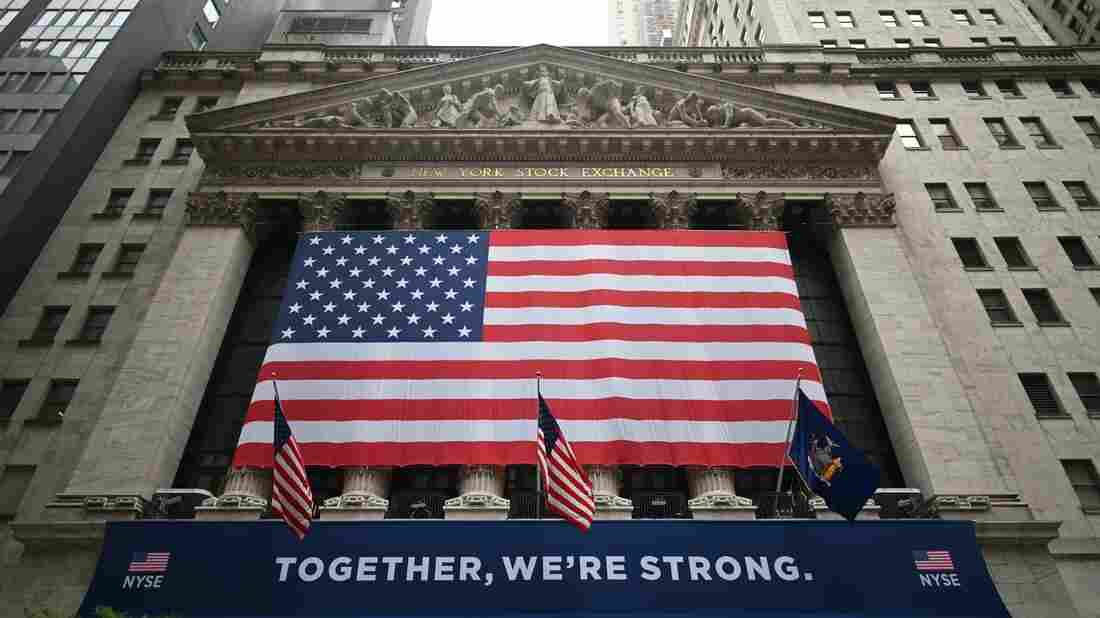 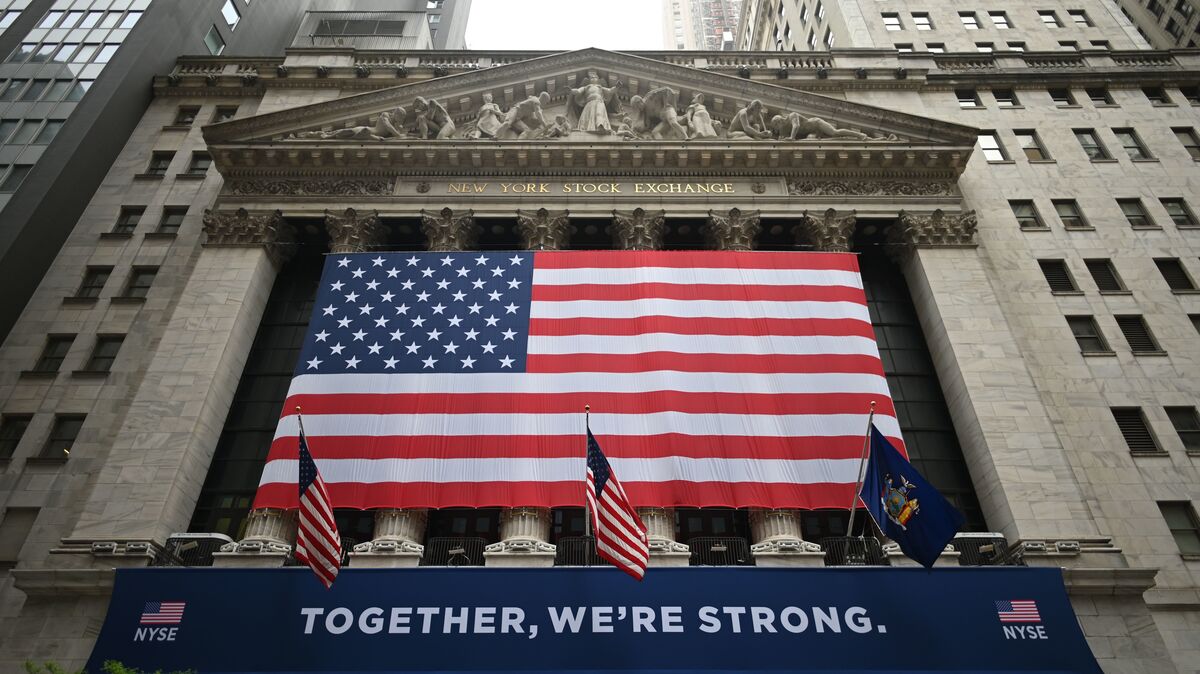 Stocks fell sharply Thursday after coronavirus cases spike and the Federal Reserve warned that the recovery will take a long time.

Stocks plunged Thursday amid reports of a second wave of coronavirus cases, as well as a warning from Fed officials that the economy may take longer than first thought to recover.

In one of the worst one-day drops in history, the Dow Jones Industrial Average closed down 1,861 points, or 6.9%, and the S&P 500 tumbled about 5.9%. Airline and hospitality companies, which have been especially hard hit by the COVID-19 lockdowns, were among those losing ground.

Another 1.5 Million File For Unemployment As States Continue To Reopen Economies

The plunge took place after Texas reported 2,504 new coronavirus cases — the most since the pandemic began. Florida and Arizona also reported spikes, and California had the highest number of hospitalizations since May 13. Nationally, confirmed cases topped 2 million on Wednesday.

Before this week, stocks had been on a steady rise, with many investors concluding that the worst of the economic crisis was over. Major indexes regained much of the ground they lost in the early, dark days of the lockdowns. The Nasdaq composite index hit a record high this week.

But Wednesday's Fed announcement has left many investors questioning that assumption.

While Fed officials voted to keep interest rates low, they also issued a gloomy statement about the prospects for a full recovery. The Fed project that the unemployment rate will be more than 9% by year end, falling to 6.5% by the end of 2021. Those rates are dramatically higher than the nearly 50-year low of 3.5% earlier this year.

"The ongoing public health crisis will weigh heavily on economic activity, employment and inflation in the near term and poses considerable risks to the economic outlook over the medium term," the Fed said in a policy statement after a two-day meeting.

The Economy Is In Trouble. Try Telling The Stock Market

In a news conference later, Fed Chairman Jerome Powell said the central bank is committed to ensuring that the recovery will be "as robust as possible" by continuing to buy bonds but also warned, "It is a long road. It is going to take some time."