Accessibility links
2021 Oscars postponed : Coronavirus Live Updates The Academy of Motion Picture Arts and Sciences delays the 2021 Oscar ceremony from February to April because of COVID-19.

Oscars Postponed 2 Months Because Of Pandemic

Oscars Postponed 2 Months Because Of Pandemic 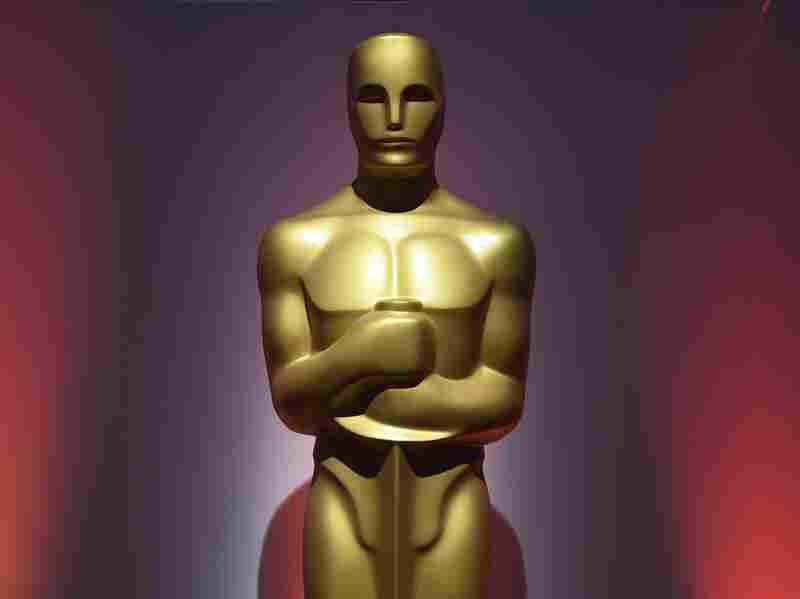 The Oscar telecast on ABC has been moved to April 25 because of the coronavirus pandemic. Robyn Beck/AFP via Getty Images hide caption 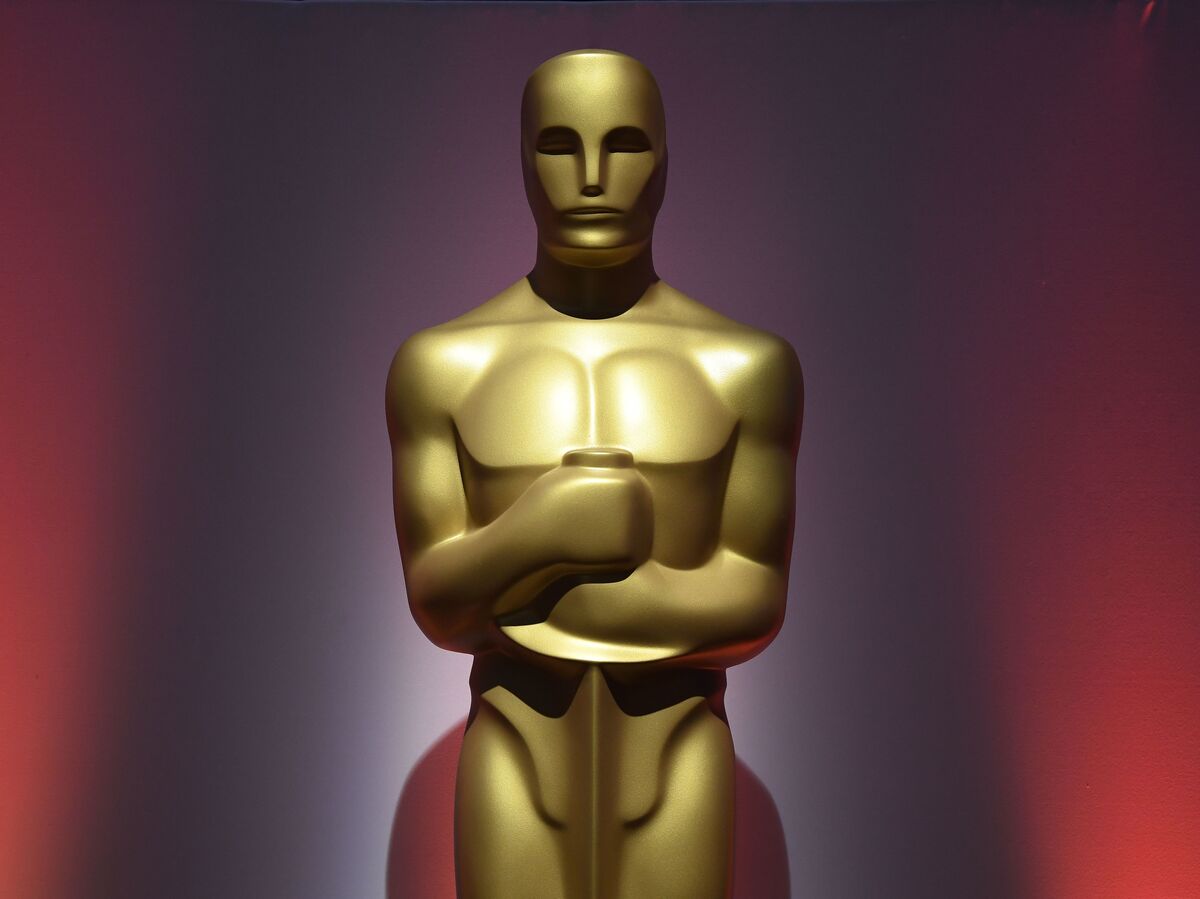 The Oscar telecast on ABC has been moved to April 25 because of the coronavirus pandemic.

Next year's Academy Awards ceremony will be postponed for two months as a result of the COVID-19 pandemic. Instead of February 28, the Academy of Motion Pictures Arts and Sciences and ABC announced the televised ceremony will be held now on April 25.

"For over a century, movies have played an important role in comforting, inspiring, and entertaining us during the darkest of times. They certainly have this year," academy President David Rubin and CEO Dawn Hudson said in a statement.

"Our hope, in extending the eligibility period and our Awards date, is to provide the flexibility filmmakers need to finish and release their films without being penalized for something beyond anyone's control."

The organization recently extended its eligibility rules for the 2021 Oscars and awards season. Now, to qualify for awards, feature films must be released between Jan. 1, 2020, and Feb. 28, 2021. For international and animated features, documentaries and short films, the deadline is Dec. 1, 2020. And submissions for best picture, original score and song, and other general entries is now Jan. 15, 2021.

The opening of the new Academy Museum of Motion Pictures will also be delayed from December to next April. It will feature six floors of exhibition and event spaces, a restaurant, museum store and two theaters.

"With the unprecedented and devastating pandemic happening around the world and our commitment first and foremost to the health and safety of our visitors and staff, we have made the difficult decision to wait a few more months to open our doors," Bill Kramer, the museum's director, said in a statement. "Thankfully, with COVID-19 safety protocols in place, exhibitions continue to be installed."

Next fall's Governor's Awards gala also is being moved to an as yet unspecified date.

The academy recently announced initiatives for future awards, including a task force with the Producers Guild of America to develop representation and inclusion standards for Oscar eligibility by July 31. The changes include setting the best picture category at 10 nominees and offering online screening rooms for members to view films released year-round. There are now term limits for the Board of Governors, and new invited members include director Ava DuVernay, who has spoken out for more inclusion in Hollywood.