Accessibility links
Women's Pro Basketball To Return In July : Coronavirus Live Updates The WNBA has announced plans for a shortened season to be held in Florida, a neutral site. It's the first time that all teams' players will train and play in the same location. 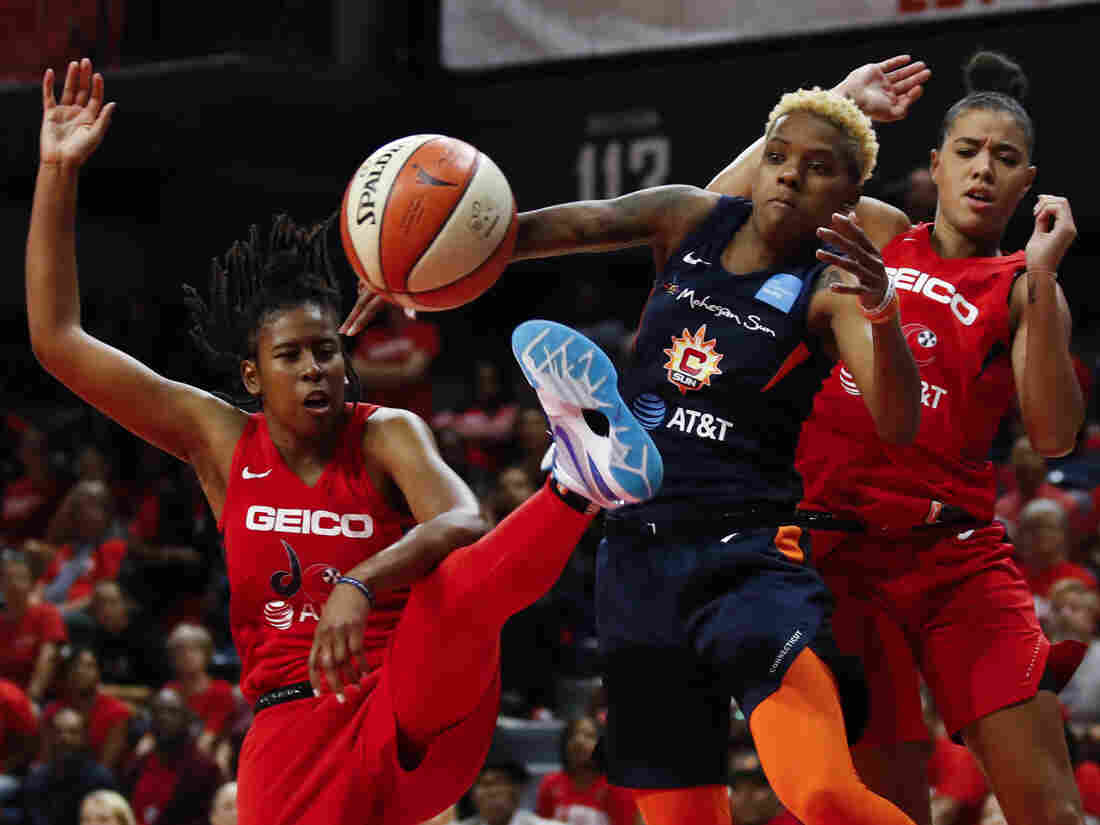 The Washington Mystics play in Game 5 of basketball's WNBA Finals in October. The league, which postponed the start of its season due to the coronavirus, announced plans to reopen in July. Alex Brandon/AP hide caption 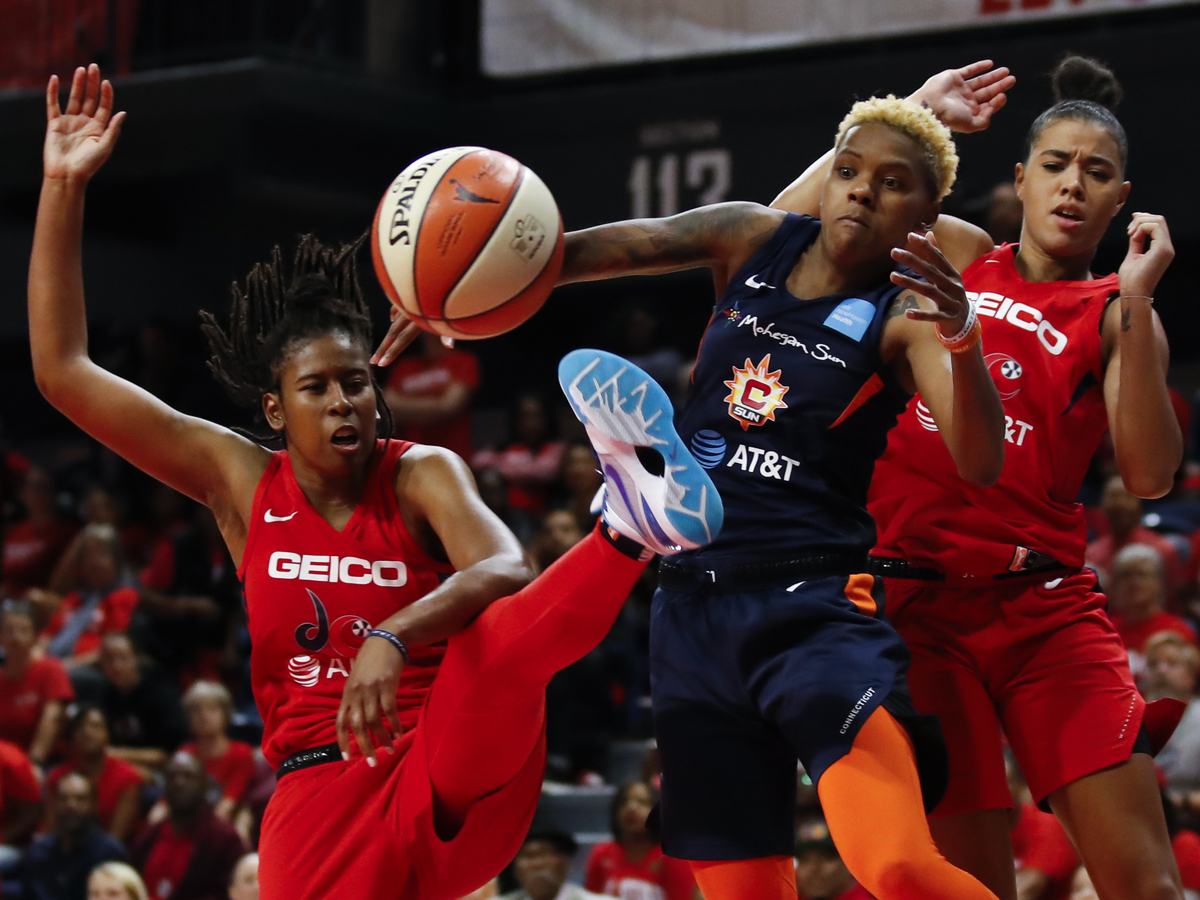 The Washington Mystics play in Game 5 of basketball's WNBA Finals in October. The league, which postponed the start of its season due to the coronavirus, announced plans to reopen in July.

The WNBA is the latest sports league to announce a plan for games to return after a months-long shutdown to help combat spread of the coronavirus.

Each of the league's 12 teams will train and play starting next month at IMG Academy in Bradenton, Fla., a neutral site as there are no current WNBA teams playing in the state. This will be the first time in league history that all players will train and play in the same location. Exact dates and matchups have not yet been announced, but the 2020 season is expected to begin in late July.

The WNBA is the latest sports league to announce plans to reopen, after virtually every sport suspended play months ago. The WNBA announced in early April that it would postpone the start of its season, originally scheduled for mid-May.

The league will play 22 regular season games, followed by playoffs, all without an in-person audience. This is down from the 34 regular season games the league played last year, half at home and half away. But players will still receive their full pay and benefits for the season.

"Despite the disruption caused by the global pandemic to our 2020 season, the WNBA and its Board of Governors believe strongly in supporting and valuing the elite women athletes who play in the WNBA," said Commissioner Cathy Engelbert in a statement.

The men's counterpart, the NBA, is gearing up for a late-July restart, with 22 of the league's 30 teams likely heading to the Orlando area to continue the season there. The nation's top infectious disease specialist, Dr. Anthony Fauci, has praised the plan as "quite creative." But some NBA players have expressed concern about the isolated environment and distraction from the Black Lives Matter movement.

Golf restarted last week; Major League Soccer plans for a July start — also in Orlando. Wimbledon was canceled but tennis's other major championships are still planned, starting with the U.S. Open in August. The NFL still plans to start its regular season in the fall.