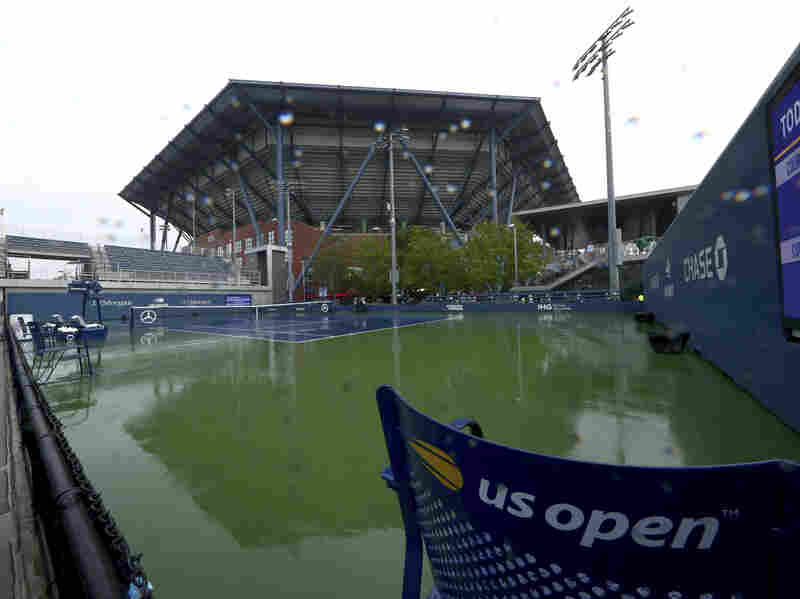 This year's U.S. Open will take place at the Billie Jean King National Tennis Center in Queens, but fans won't be in the stands due to the coronavirus pandemic. Eduardo Munoz Alvarez/AP hide caption 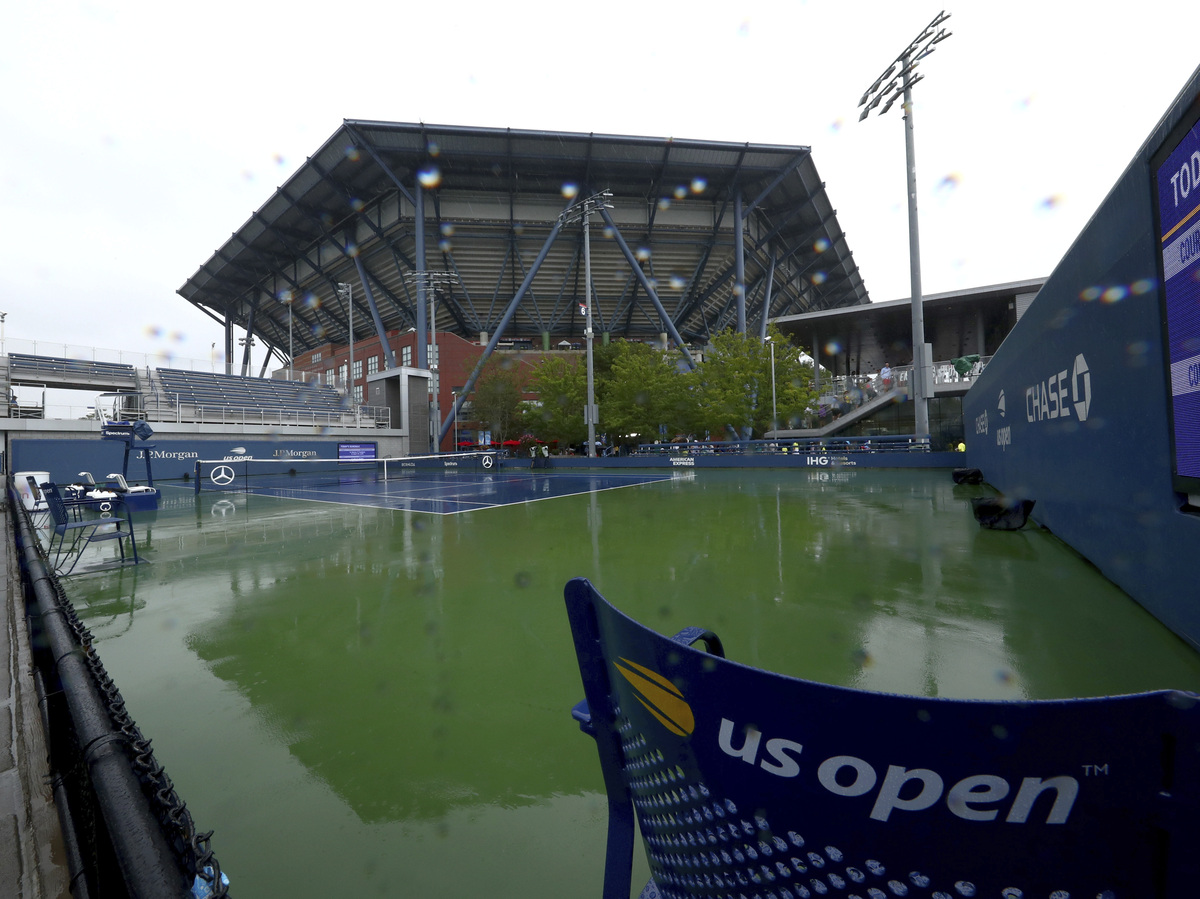 This year's U.S. Open will take place at the Billie Jean King National Tennis Center in Queens, but fans won't be in the stands due to the coronavirus pandemic.

The event will begin on Aug. 31 without fans in the stands because of the continued spread of the coronavirus.

Some tennis stars expressed unease at the announcement. Australian tennis star Nicholas Kyrgios called the move "selfish" on Twitter and joked that he would bring his hazmat suit. Australia has lost 102 people to the coronavirus, a tiny fraction of the more than 116,000 who have died in the United States from COVID-19.

Smh - people that live in the US of course are pushing the Open to go ahead 🤦🏽‍♂️ ‘Selfish’ I’ll get my hazmat suit ready for when I travel from Australia and then have to quarantine for 2 weeks on my return.

Other stars, including the women's world No. 1 Ash Barty and 17-time Grand Slam winner Novak Djokovic, have expressed concerns about the safety of the event, according to The Associated Press.

In a tweet, Cuomo stressed that the U.S. Tennis Association will be taking precautions that include "testing, additional cleaning, extra locker room space, and dedicated housing & transportation."

"It will be held without fans, but we can watch it on TV, and I'll take that," Cuomo said at a press conference. "The tennis authority is going to be taking extraordinary precautions."

The U.S. Open is one of tennis' four Grand Slam tournaments and would be the second to take place this year, with the Australian Open having ended in February. Wimbledon has been canceled for the year, and the French Open, which usually takes place in May, was rescheduled to September after the U.S. Open.