Accessibility links
New York City Marathon Canceled Due To Coronavirus : Coronavirus Live Updates The race, which is the world's largest marathon, has attracted more than 50,000 runners and thousands of volunteers. Spectators line the route, which goes through all five boroughs of the city. 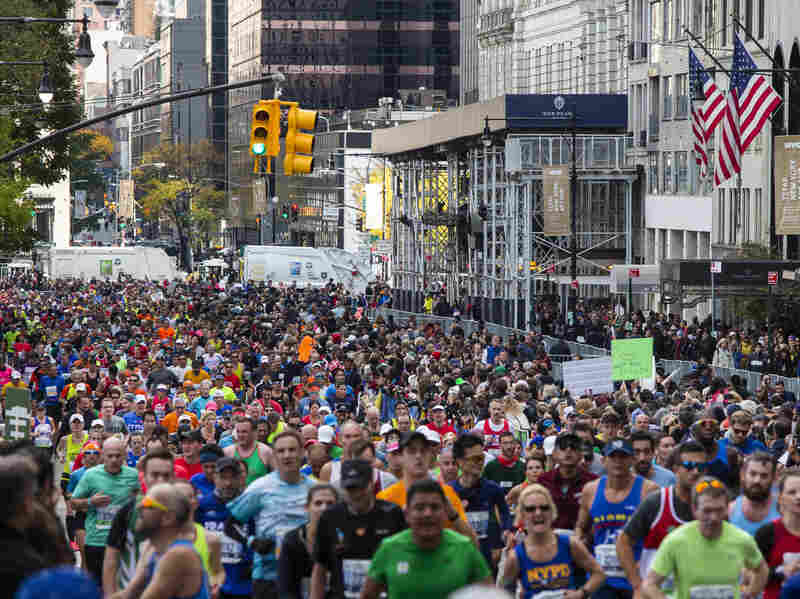 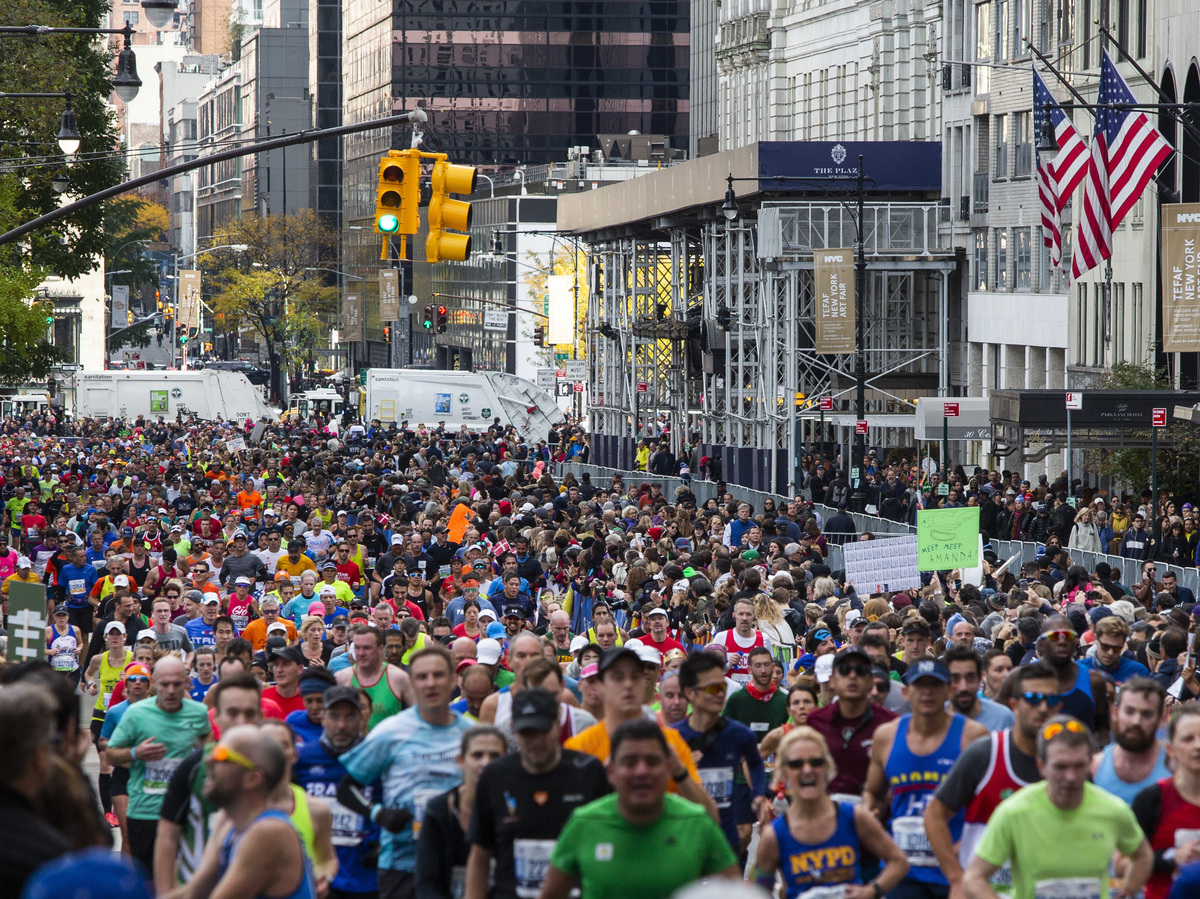 A view of runners taking part in the 2019 New York City Marathon.

The 2020 New York City Marathon has been canceled, organizers announced on Wednesday.

The decision to shutter the race, which is the world's largest marathon and one of the city's marquee events, was due to "coronavirus-related health and safety concerns," according to a statement from the organizer, New York Road Runners.

"Canceling this year's TCS New York City Marathon is incredibly disappointing for everyone involved, but it was clearly the course we needed to follow from a health and safety perspective," Michael Capiraso, president and CEO of New York Road Runners, said in the statement.

The event, which was scheduled to take place Nov. 1, would have been the 50th running of the marathon. That will now happen on Nov. 7, 2021.

The race usually attracts more than 50,000 runners, 10,000 volunteers and about 1 million fans, according to The New York Times. Fans and spectators line the route, which goes through all five boroughs of the nation's largest city.

Last month, organizers of the Boston Marathon announced that it was canceled for the first time in 124 years and moved to a virtual event.

Runners who were registered to participate in the New York City Marathon have the option to receive a refund of their entry fee or gain complimentary entry into one of the next three years' races.

"While the marathon is an iconic and beloved event in our city, I applaud New York Road Runners for putting the health and safety of both spectators and runners first," New York Mayor Bill de Blasio said in the statement. "We look forward to hosting the 50th running of the marathon in November of 2021."