Accessibility links
Parts Of Myanmar Unaware Of COVID-19 Due To Internet Ban, Rights Advocates Say : Coronavirus Live Updates Human Rights Watch says the restrictions, put in place last year on Rakhine and Chin states, are leaving some unaware of the pandemic. The restrictions are said to affect more than 1 million people.

Parts Of Myanmar Unaware Of COVID-19 Due To Internet Ban, Rights Advocates Say

Parts Of Myanmar Unaware Of COVID-19 Due To Internet Ban, Rights Advocates Say 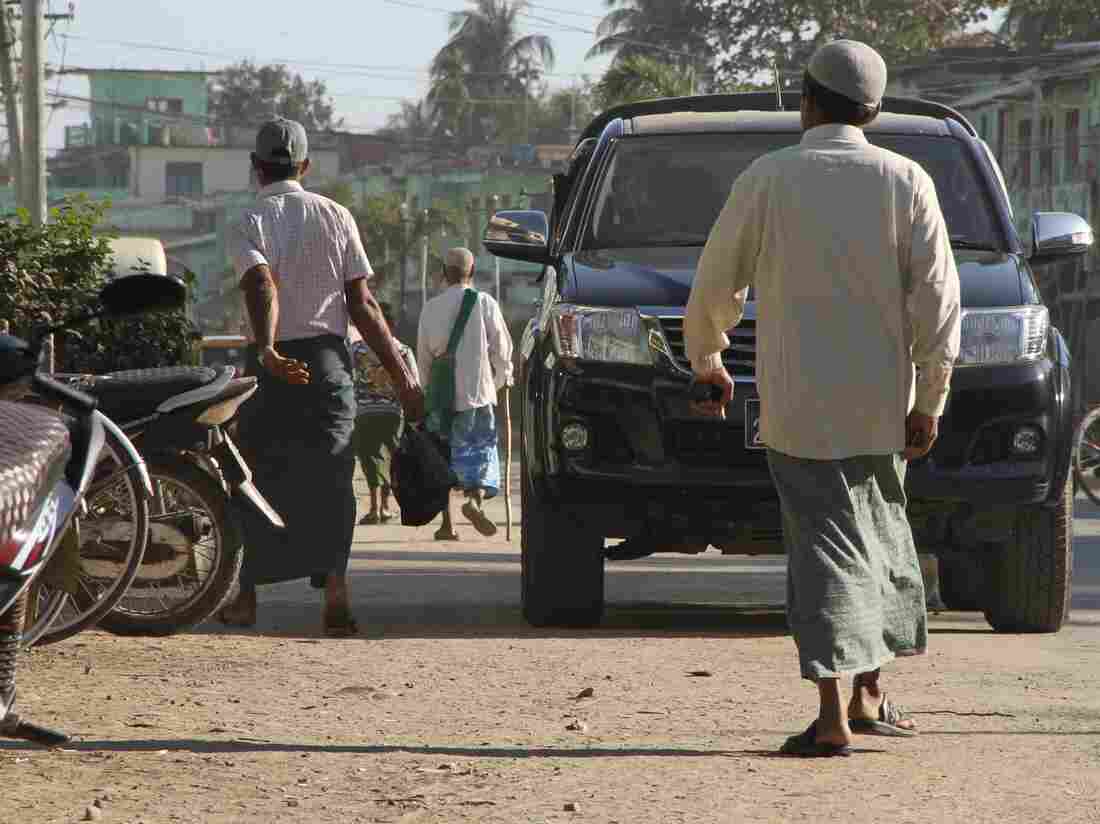 An Internet shutdown that began a year ago in parts of Myanmar is keeping some villages completely unaware of the global pandemic. The restrictions apply to multiple townships in the Rakhine and Chin states, site of an ongoing conflict between the country's military and the insurgent Arakan army. Richard Sargent/AFP via Getty Images hide caption 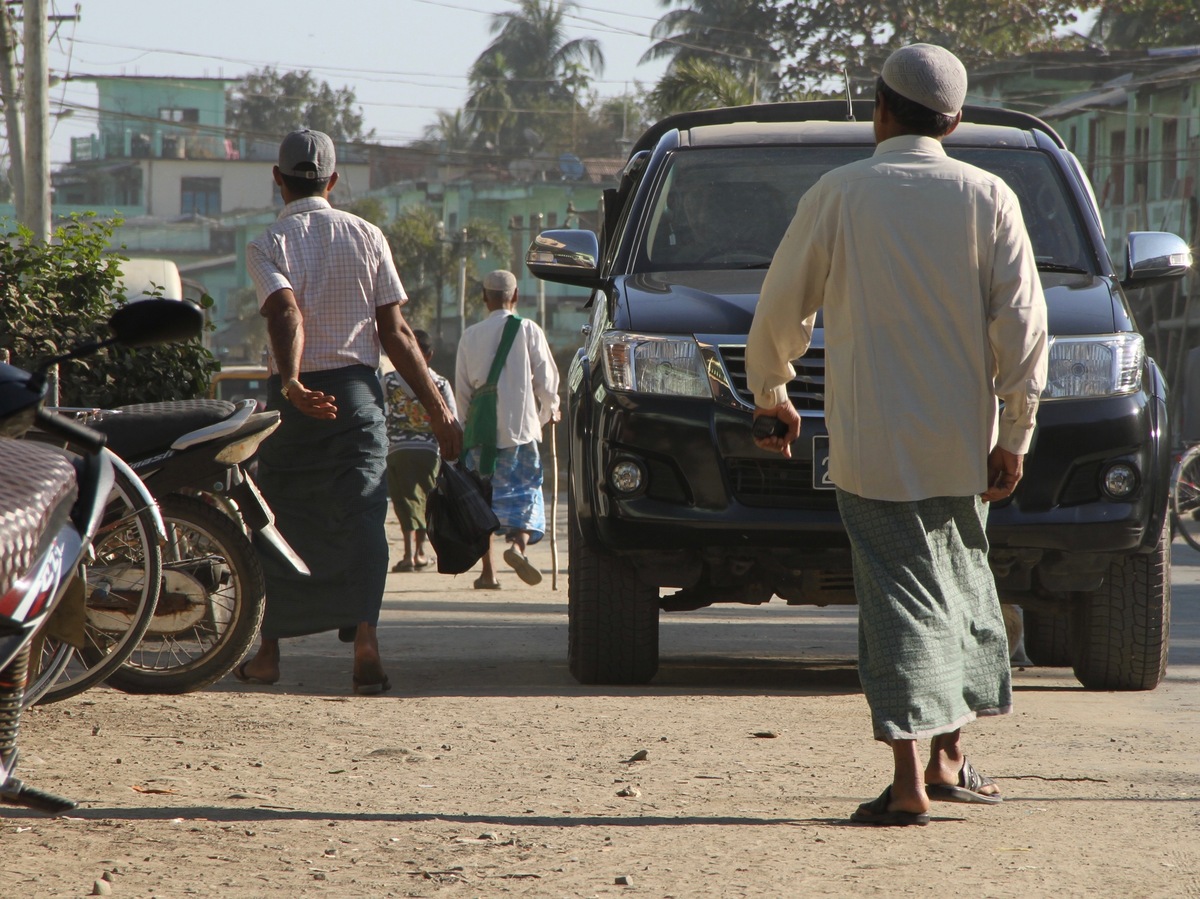 An Internet shutdown that began a year ago in parts of Myanmar is keeping some villages completely unaware of the global pandemic. The restrictions apply to multiple townships in the Rakhine and Chin states, site of an ongoing conflict between the country's military and the insurgent Arakan army.

An Internet shutdown that began a year ago in parts of Myanmar is keeping some villages unaware of the coronavirus pandemic, humanitarian groups say.

Restrictions on mobile Internet were put in place in eight townships in the state of Rakhine – and one in nearby Chin state — in June of last year amid fighting between the country's military and an ethnic minority, the Rakhine, and their Arakan Army.

The ban in Maungdaw township was lifted in May. Still, some 1 million people are affected in the war torn area, said Human Rights Watch, which is calling for an immediate lifting of the shutdown in the eight remaining townships.

In a statement on Wednesday, the group, citing local groups and journalists, said the blackout had impeded efforts to coordinate aid distribution and disseminate up-to-date information on fighting in the region.

"With armed conflict between the Myanmar military and Arakan Army in Rakhine State amid a pandemic, it's critical for civilians to get the information needed to stay safe," Linda Lakhdhir, Asia legal adviser at Human Rights Watch said in the statement.

Human Rights Watch adds that the government has also blocked websites of independent and ethnic news sites alleging they were supplying "fake news."

Moreover, the independent rights watchdog notes the role Internet access plays in relaying information about COVID-19, protocols on self-quarantine and other practices to restrict the spread of the disease.

According to tracking by Johns Hopkins University, at least 293 cases have been reported in Myanmar with six deaths tied to COVID-19. CNN reports that a handful of cases have been found in the Maungdaw and Buthidaung in northern Rakhine state, where more than 100,000 Rohingya Muslims are crowded into camps as a result of a bloody campaign to drive the minority out of the majority Buddhist state.

International organizations have accused Myanmar of human rights violations in its campaign. Among the charges are attacks by the military on civilians, extrajudicial killings, and torturing prisoners, noted an Amnesty International report.

On June 21 of last year, the government shut down mobile Internet in the region saying it would maintain order amid the fighting, although human rights advocates contend the measures were to suppress news of human rights abuses by Myanmar, which is also known as Burma.

"The Burmese military is still operating its scorched earth model. Civilians are not safe from this conflict. They are getting caught in the crossfire and they're also being targeted indiscriminately by the Burmese military forces," Phil Robertson, Deputy Asia director for Human Rights Watch, told reporter Michael Sullivan.

In September of last year, Myanmar briefly lifted the restrictions on five townships before reinstating them in February.

Parts of neighboring Bangladesh, where some 700,000 Rohingya fled in 2017 has also shut down mobile internet, according to Sullivan. Rohingya crammed into refugee camps there have not had Internet access since September, he reports.

Michael Sullivan contributed to this report.