Accessibility links
NYC Could See 22,000 Public Employee Layoffs Because Of COVID-19 : Coronavirus Live Updates Mayor Bill de Blasio warned that without aid from Albany and Washington, as well as concessions from labor groups, every department would face unprecedented job cuts

NYC Could See 22,000 Public Employee Layoffs Because Of COVID-19

NYC Could See 22,000 Public Employee Layoffs Because Of COVID-19 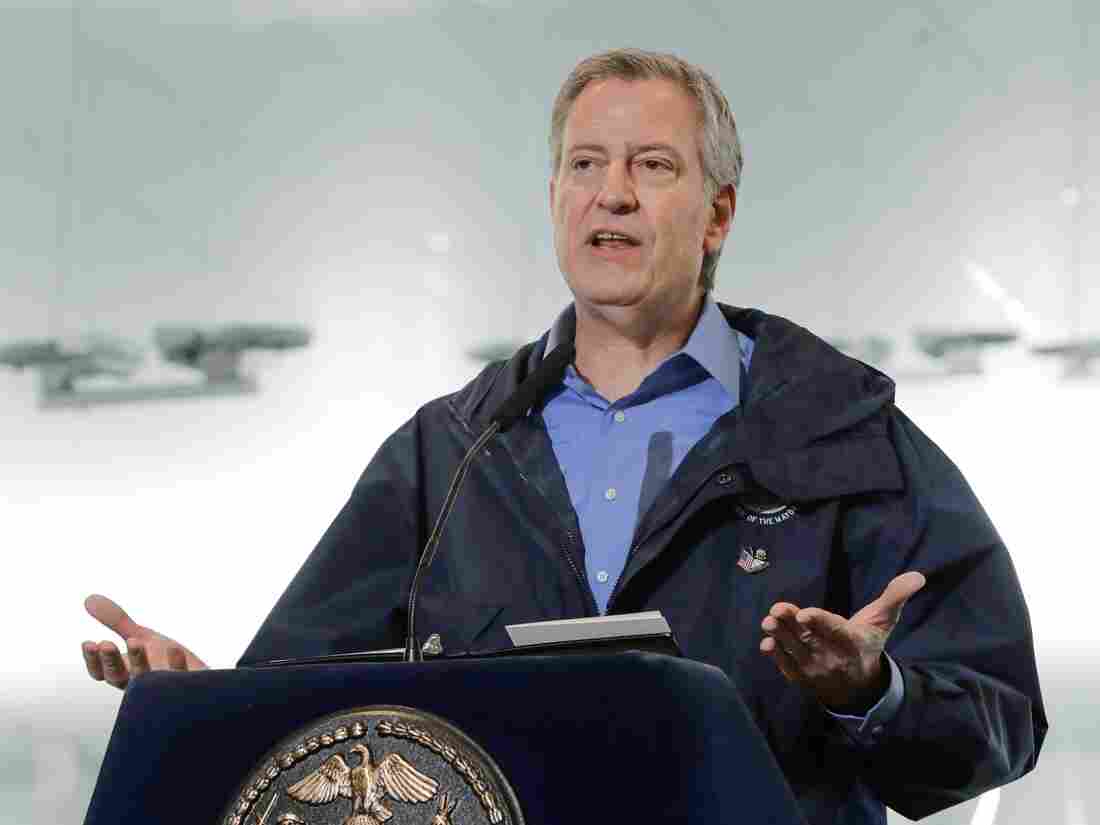 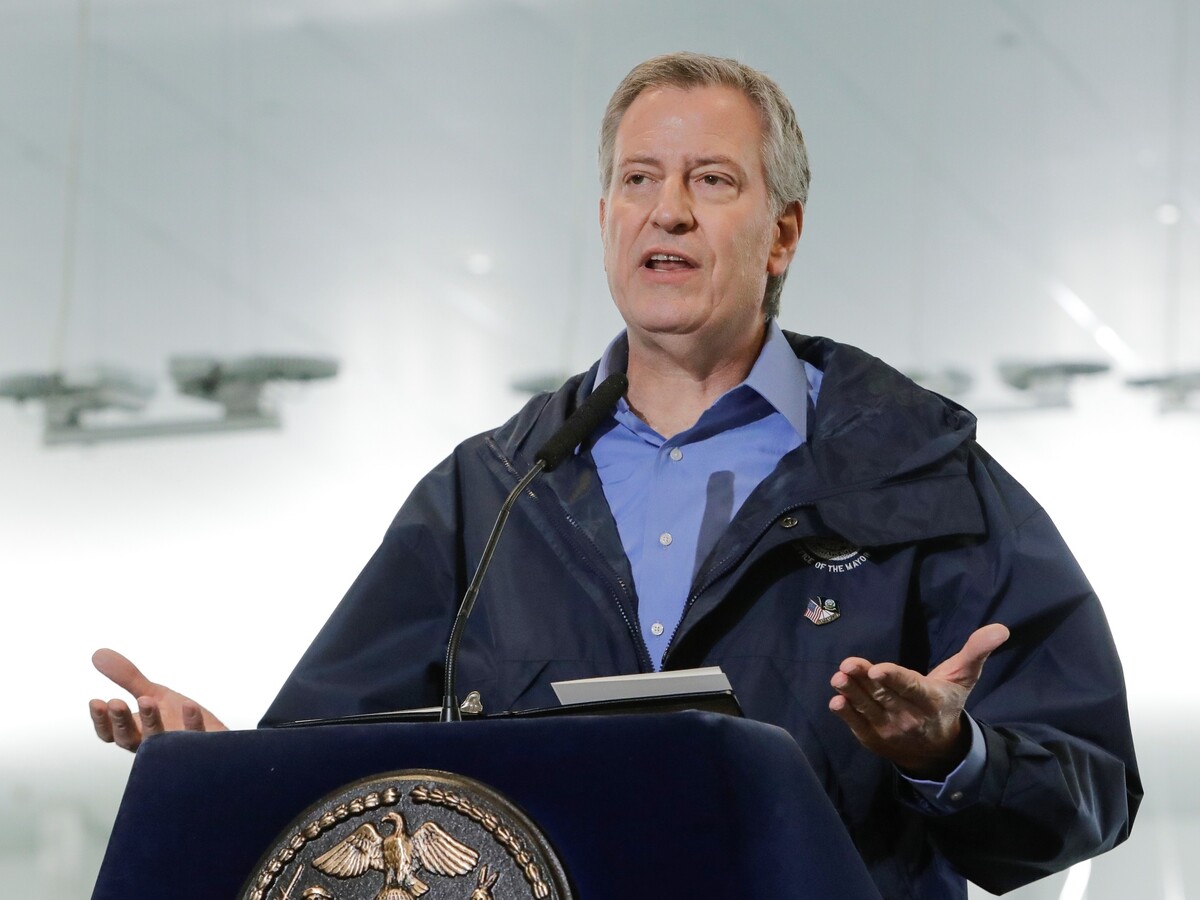 New York City Mayor Bill de Blasio says the city has already lost roughly $9 billion in revenue due to COVID-19 and predicts the toll could rise much higher.

New York City could see as many as 22,000 public employees lose their jobs by summer's end because of the economic hit from COVID-19, which has largely frozen business activity and decimated tax collections.

Speaking Wednesday, Mayor Bill de Blasio said the city has already lost roughly $9 billion in revenue and predicted the toll could rise much higher depending on the lingering impacts of the disease and the pace of the economic recovery.

In the short-term, he said city officials are racing to cut an additional $1 billion from the spending plan for next year.

"The only way we can find that kind of money is working with the labor movement," de Blasio said.

"The last resort would be layoffs and furloughs, taking away the jobs of city workers. But we are running out of options here, that is the blunt truth."

In all, de Blasio said 22,000 positions are vulnerable. "That is a staggering number," he said, noting that the first lay-offs would come in the fall.

A lot of variables are in play that could mean fewer job losses.

Many state and local officials have been lobbying Washington for an additional stimulus package aimed at bailing out governments that have seen tax revenues evaporate.

But de Blasio said it was unrealistic to count on that kind of aid arriving any time soon.

"We all had the hope there would be a federal stimulus plan by now," he said. "It's quite clear that's not happening. We don't know if, how, when it ever happens."

He noted that state lawmakers in Albany had also declined to expand the city's borrowing authority.

While the immediate economic hit is enormous to this city of roughly 8.3 million people, de Blasio cautioned that full recovery could take three to four years.

"This is just the beginning in what will be a prolonged challenge," he said.