Accessibility links
Survey: Women Are Rethinking Having Kids As They Face Pandemic Challenges : Coronavirus Live Updates A survey from the Guttmacher Institute finds that roughly one-third of women say they plan to delay having children, or have fewer, even as they are experiencing difficulty obtaining contraception.

Listen · 4:06 4:06
Survey: Women Are Rethinking Having Kids As They Face Pandemic Challenges 4:06 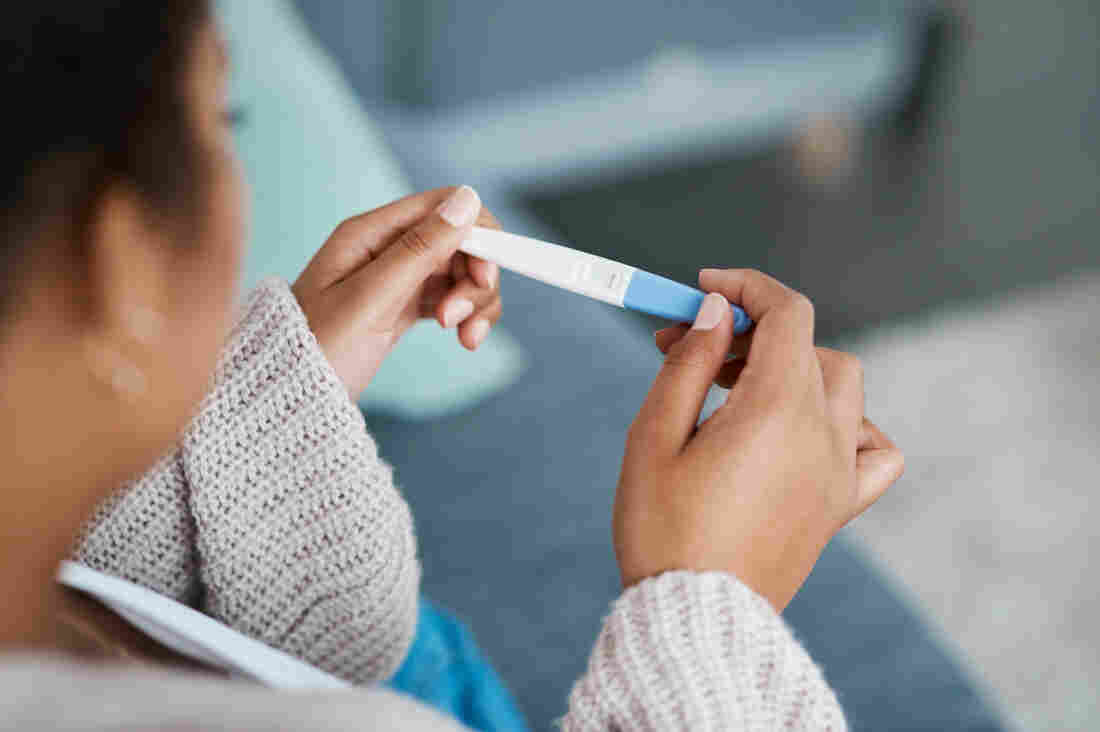 Roughly 40% of women surveyed by the Guttmacher Institute said they changed their plans on when to have children, or how many to have. PeopleImages/Getty Images hide caption 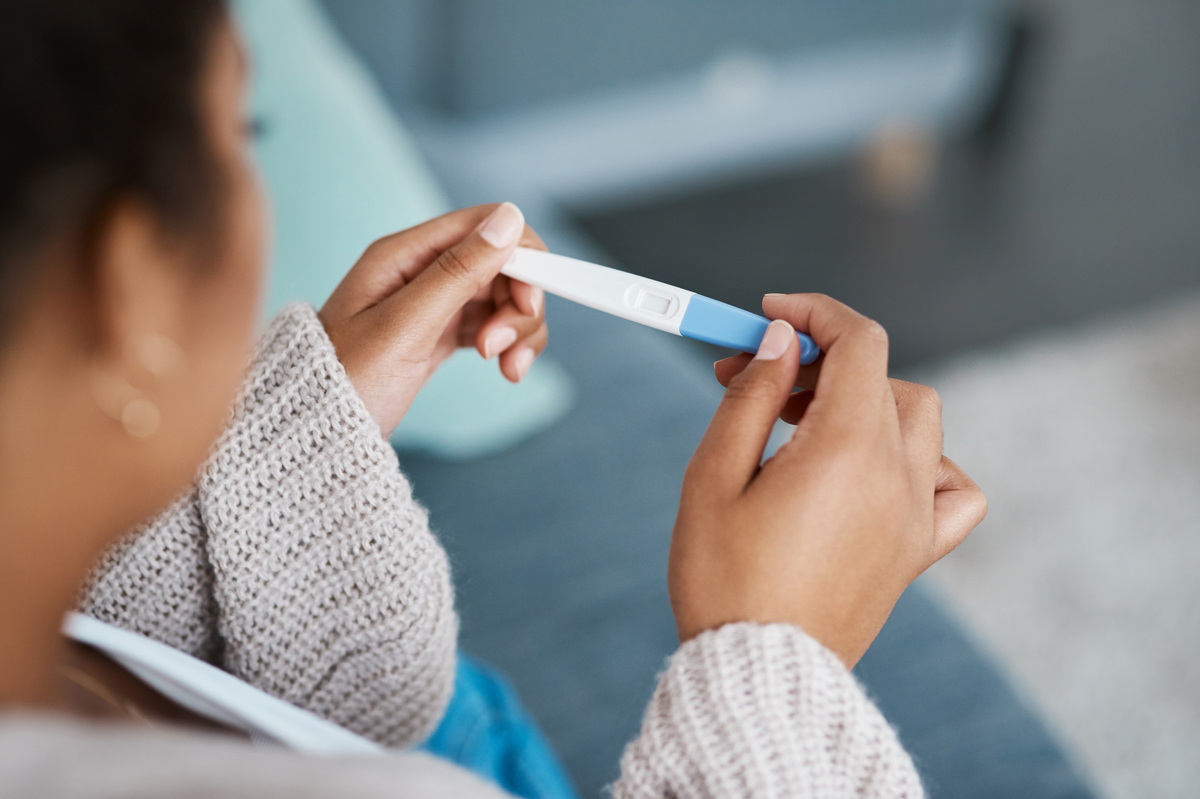 Roughly 40% of women surveyed by the Guttmacher Institute said they changed their plans on when to have children, or how many to have.

Whether it's online-only consultations, closed pharmacies or having to wonder whether going into an office is safe, the coronavirus has upended access to health care. And it has presented particular challenges for women and reproductive health.

A new survey released Wednesday by the Guttmacher Institute, a research group that advocates for reproductive rights, finds 34% of women said the pandemic was causing them to delay getting pregnant, or to have fewer children. A slightly smaller proportion of the roughly 2,000 women who responded to the survey also said they were struggling to access birth control during the pandemic.

"What we heard from them very clearly was that due to the COVID-19 pandemic, far fewer women want to get pregnant. And at the same time, contraception is harder for them to get," said Laura Lindberg, the study's lead researcher, in an interview with NPR's All Things Considered. "Those two opposing forces mean that people are going to have a harder time delaying pregnancies during the crisis, even as more people say they don't want to get pregnant right now."

The problems highlighted by the survey were especially pronounced among women of color. While 29% of white women said they were struggling to access birth control, among Black women and Latinas, the figures were 38% and 45%, respectively.

"Black and Hispanic women were more likely to face delays or were unable to get contraception or other care than were white women," says Lindberg. "This is what health care inequities look like in action."

The COVID-19 pandemic has highlighted these existing racial disparities ... Is what we're seeing in terms of access to contraception, is it different, or worse, than before the pandemic?

I think it's certainly worse than before the pandemic. Couple of things are going on. So one is cost. If you've lost your job right now, you may have lost your health insurance, and that limits the kind of providers you can go to or access. Transportation, child care, physically leaving your home are all more difficult right now. That's for individuals.

At the same time that many women were having more difficulty accessing contraception, they were also reporting a desire to use birth control more consistently and to delay childbearing in many cases. Why?

We found that about one-third of women said that they wanted to either delay childbearing or even have fewer children than they had prior to the pandemic. ... Women are making decisions in a time of uncertainty. The pandemic has really been a disruption in our lives. I mean, imagine, what is September going to look like if schools don't fully reopen? What's September going to look like for a working woman if infant child care no longer exists or is double the price?

What is the upshot of this? Fewer children in the next year?

Usually, I'm not willing to do a crystal ball prediction, but in this case, I think it's pretty clear we're going to have a baby bust, not a baby boom. Women are clearly expressing a desire to delay childbearing right now. And although we're only in the first few months of this pandemic, as more time passes, I think the fuller effects are still going to unfold. ... Overall, there'll be a decline in fertility, but we need to be concerned about individual women who can't get the contraception they need to achieve their own fertility goals.