With COVID-19 Cases Rising, Some States Slow Their Reopening Plans

With COVID-19 Cases Rising, Some States Slow Their Reopening Plans 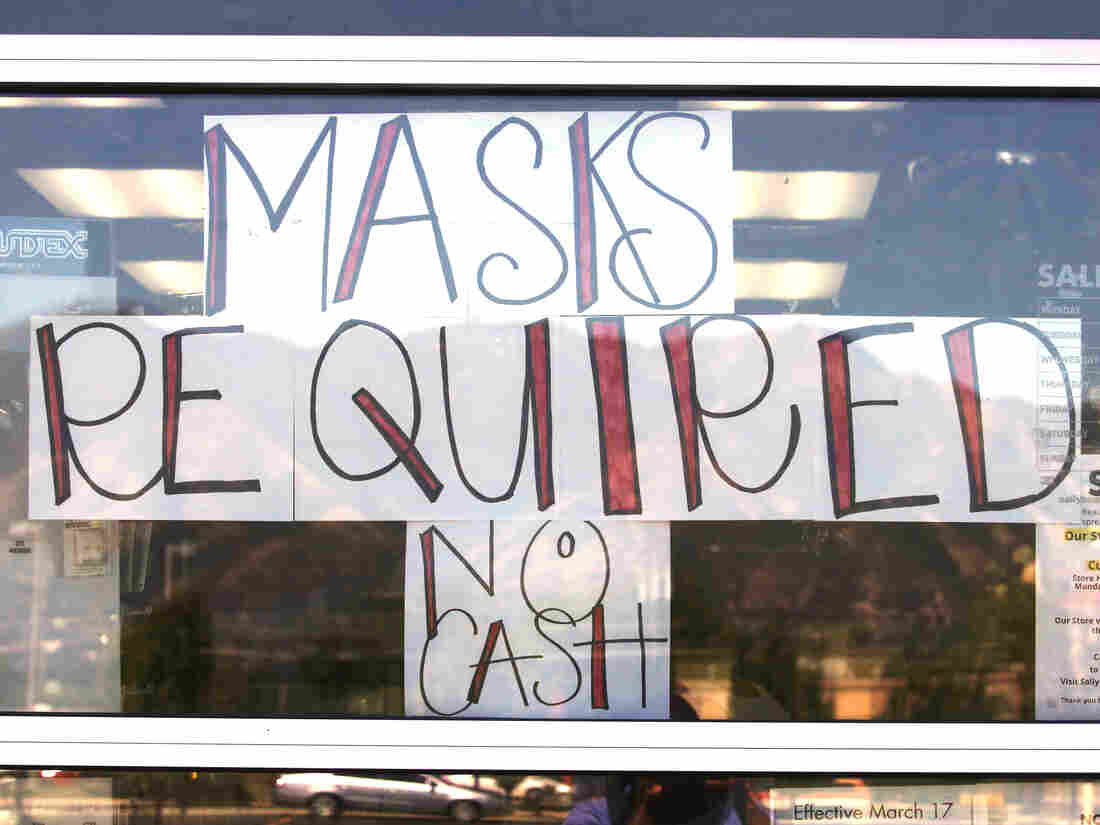 Sally Beauty's in Salt Lake City is one of many businesses across the country requiring customers to wear face coverings. Utah Gov. Gary Herbert previously paused the state's reopening, but tweeted on Monday that he has "no plans to shut down Utah's economy." Rick Bowmer/AP hide caption 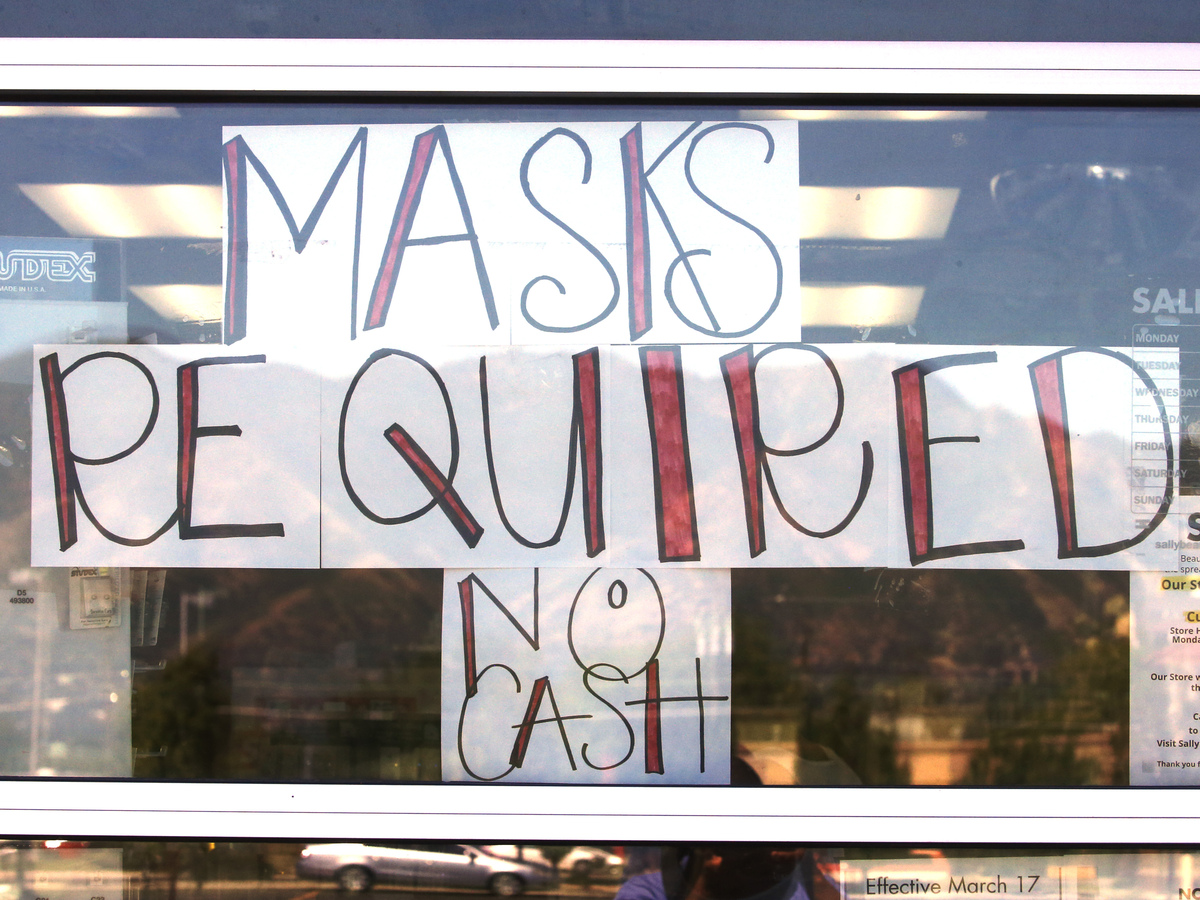 Sally Beauty's in Salt Lake City is one of many businesses across the country requiring customers to wear face coverings. Utah Gov. Gary Herbert previously paused the state's reopening, but tweeted on Monday that he has "no plans to shut down Utah's economy."

As the number of new coronavirus cases surges each day in many parts of the country, some states are hitting pause on their plans to reopen.

Dr. Anthony Fauci of the National Institutes of Health said in a Capitol Hill hearing on Tuesday that while states may not need to revert to the strictest possible measures, some may want to consider adjusting their reopening plans.

"I wouldn't necessarily say an absolute shutdown, lockdown, but if someone is going from gateway to Phase 1 to Phase 2 and they get into trouble in Phase 2, they may need to go back to Phase 1," he said.

Several governors, largely in the South and West, have opted to postpone the next phase of their states' reopening in light of growing case and hospitalization numbers. States including Oregon announced last week they would temporarily hold off on decisions about moving forward, while North Carolina, Louisiana and Kansas have announced timeline delays in recent days.

"The pandemic is not over; we are still in the middle of the first wave of COVID," Nevada Gov. Steve Sisolak said Wednesday.

"Due to the data and time needed for evaluation of contact tracing and impacts of this new face covering directive, any discussion of entering Phase 3 will be tabled," Sisolak said.

"It is clear that COVID is alive and well in Louisiana, and as we see more people testing positive and admitted to hospitals, we simply are not ready to move to the next phase, and ease restrictions further as businesses open widely," Gov. John Bel Edwards said on Monday, noting that the state had surpassed 3,000 deaths and 50,000 positive tests.

He said Louisiana will remain in Phase 2, which it entered on June 5, for another 28 days.

That same day, Kansas officials urged local communities to stay in Phase 3 of the state's reopening plan. That was a guideline rather than a requirement because in May, Gov. Laura Kelly transferred reopening decisions to local officials. Kelly has recommended remaining in Phase 3 until at least July 6 — two weeks later than initially planned — because of an "increase in disease spread."

And on Wednesday, North Carolina Gov. Roy Cooper announced that the state will "pause and continue" its Safer at Home Phase 2 for another three weeks, citing an increase in daily case counts and hospitalizations.

"The numbers we see are a stark warning, and I'm concerned," he wrote in a tweet. "As we have watched and studied and dissected these numbers in recent weeks, that concern has grown."

Earlier in June, Oregon Gov. Kate Brown put all pending county applications for further reopening on hold for seven days. And in Utah, Gov. Gary Herbert extended existing health risk guidance from June 5 to June 12, saying case and hospitalization increases "give us pause." Both governors have since allowed certain areas to progress with their reopenings.

According to an NPR analysis, 27 states are seeing a rise in new daily cases.