Accessibility links
Indy 500 Will Run In August With Its Massive Grandstands At 50% Capacity : Coronavirus Live Updates The track normally accommodates hundreds of thousands of spectators. Indianapolis Motor Speedway President J. Douglas Boles says the race will be held on Aug. 23 with fans on hand. 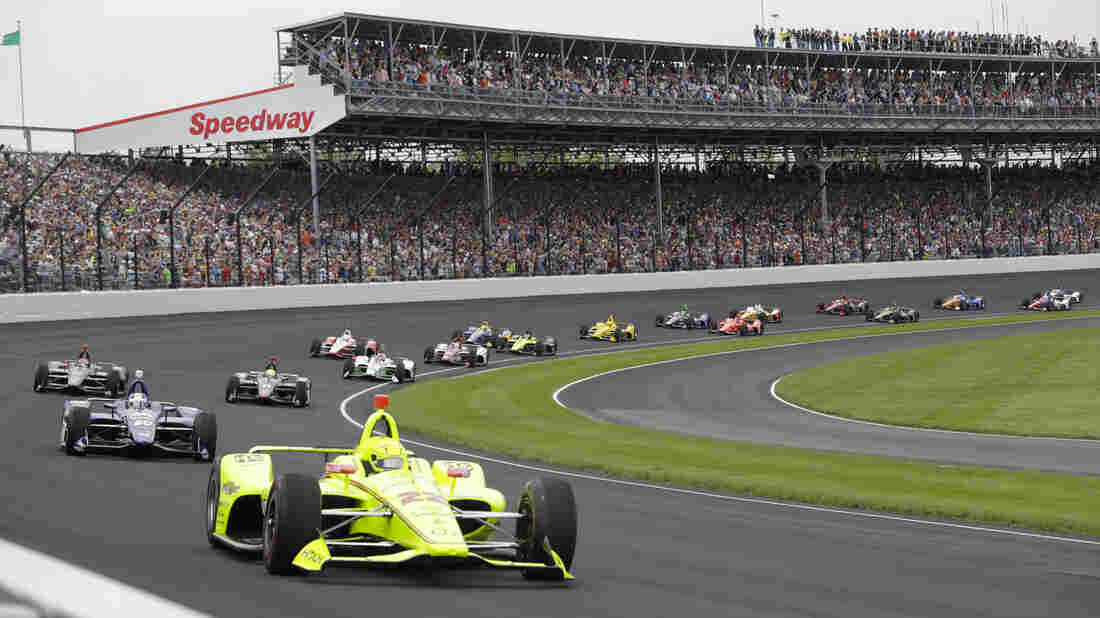 The Indianapolis 500 — usually viewed by hundreds of thousands of spectators — will be run in August in front of a crowd capped at 50% capacity, track officials say. Here, cars race in front of fans during last year's event. Darron Cummings/AP hide caption 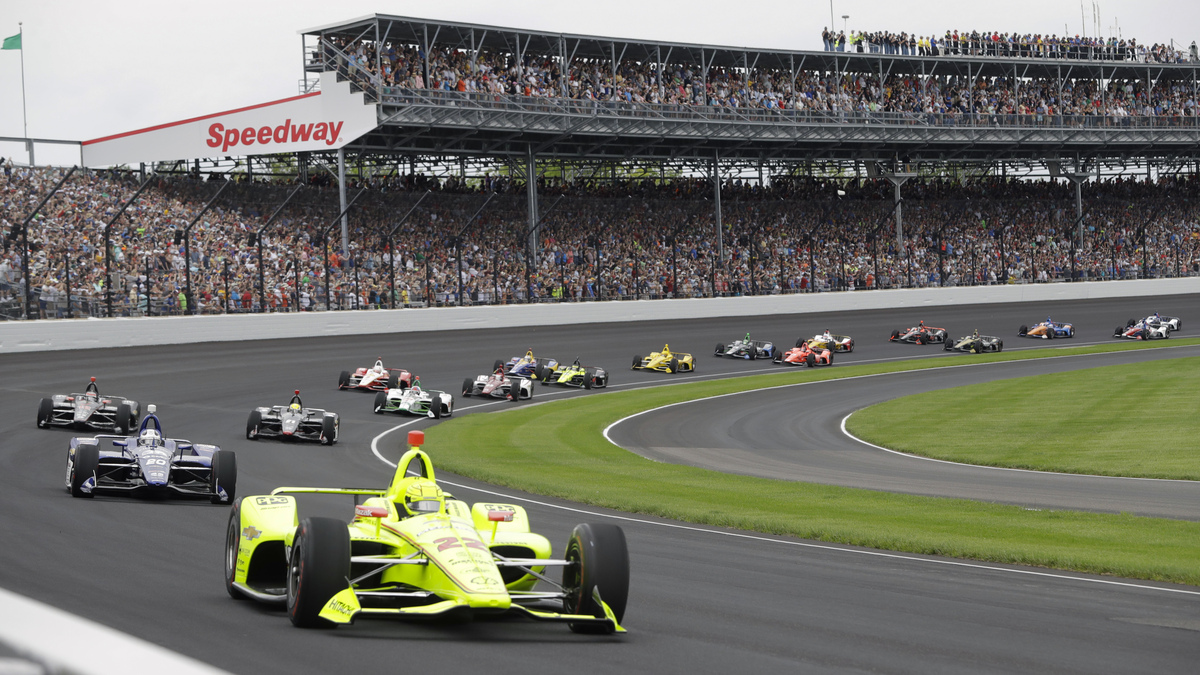 The Indianapolis 500 — usually viewed by hundreds of thousands of spectators — will be run in August in front of a crowd capped at 50% capacity, track officials say. Here, cars race in front of fans during last year's event.

Spectators are welcome to attend the Indianapolis 500 in August, track officials said Friday, but the enormous venue will be limited to 50% of its normal capacity because of the COVID-19 pandemic.

In addition to reducing capacity at the venue, Boles said, track officials are also finalizing "additional carefully considered health and safety measures," adding that specific details will emerge in the near future.

Reporting on the venue's normal capacity, The Indianapolis Star newspaper cited a 2016 estimate that the raceway has 235,000 seats in its grandstand. The 2.5-mile oval also has numerous suites and a large infield.

The race originally had been scheduled for late May; it was postponed due to the coronavirus.

Track officials encouraged spectators to buy or reserve tickets online for the Indy 500 in August. They also said people age 65 or older, or anyone with underlying health conditions, should stay home, citing health experts' safety recommendations.

Indianapolis Motor Speedway is set to host racing on the Fourth of July weekend, but that event will not include spectators. Track officials note that Marion County, which includes Indianapolis, is currently in the third stage of the reopening process — one step behind most other counties in the state.

Most of Indiana is poised to enter stage five on July 4th, which would allow sports venues to hold events while observing social distancing.

Roughly a quarter of Indiana's overall cases have been reported in Marion County — but so far in June, the county has seen less than 100 cases each day, according to the state health department.

Regarding the state's level of testing, WFYI reported, "As of Friday, the results of 453,890 COVID-19 tests had been reported to the ISDH, with just under 10 percent positive for the disease."