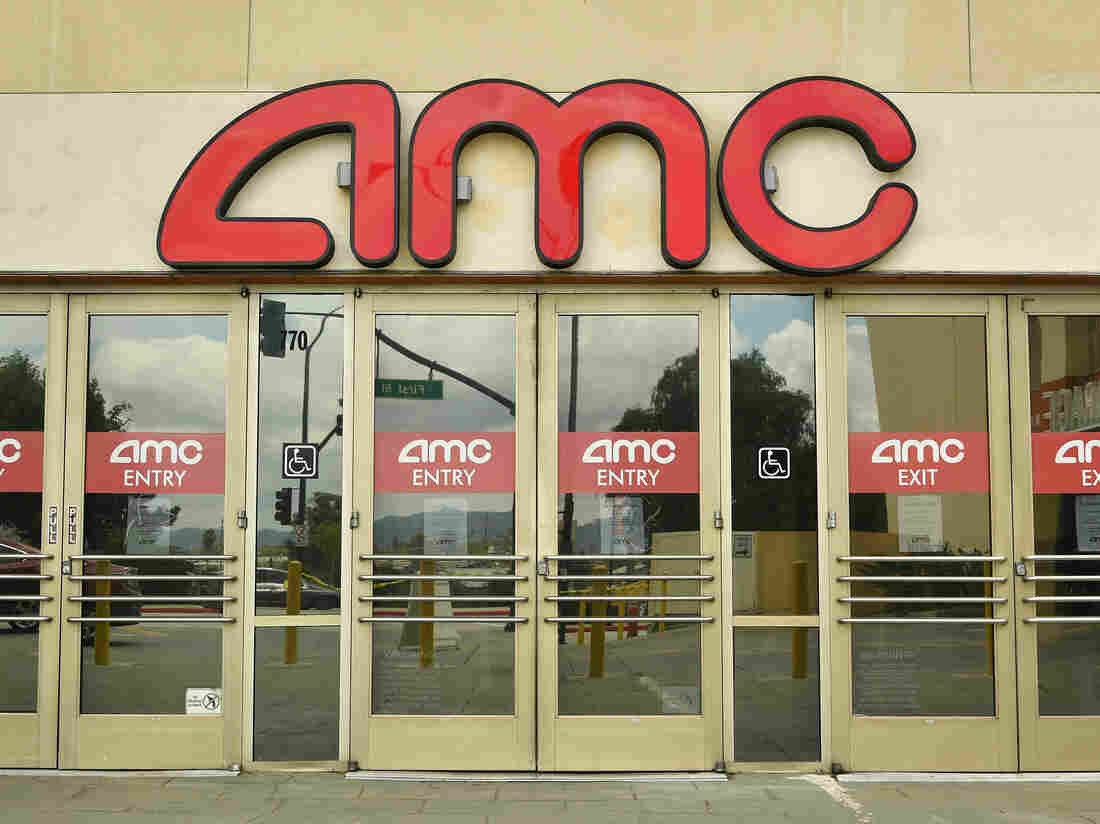 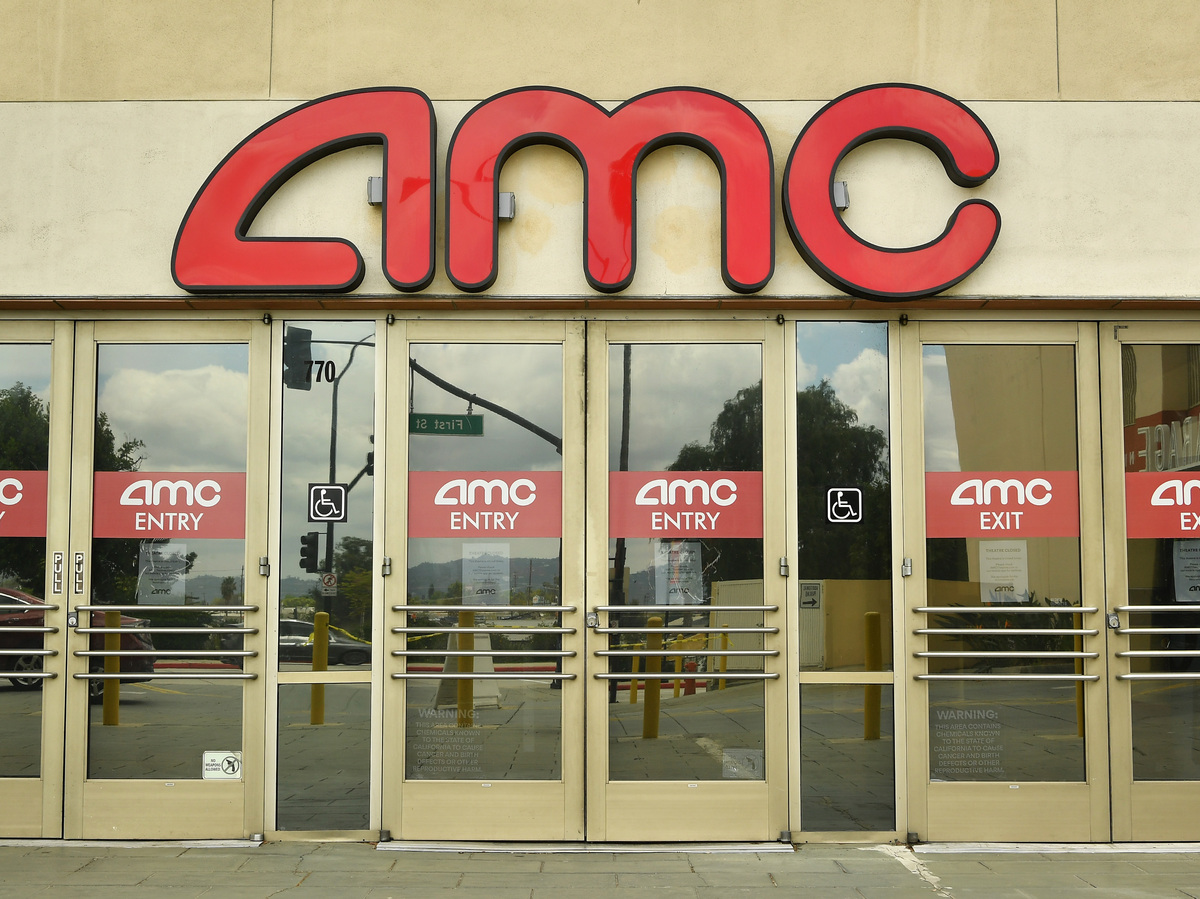 The nation's largest movie theater chain is delaying its U.S. reopening until the end of July because film companies have postponed release dates of two anticipated blockbusters.

AMC Theatres announced that a first round of approximately 450 locations will resume operations two weeks later than initially planned, to coincide with the updated August release dates of Warner Brothers' Tenet and Disney's Mulan.

"Our theatre general managers across the U.S. started working full time again today and are back in their theatres gearing up to get their buildings fully ready just a few weeks from now for moviegoers," CEO Adam Aron said in a June 29 statement. "That happy day, when we can welcome guests back into most of our U.S. theatres, will be Thursday, July 30."

The company said it expects its more than 600 U.S. theaters to be "essentially to full operation" by early August.

AMC Theatres made headlines earlier this month when it announced patrons will be required to wear masks, reversing course on a controversial reopening plan that had only encouraged them to do so.

"We will constantly monitor the scientific community's latest thinking as to the efficacy of mask usage," Aron said on June 19. "We also will be looking at the varying health conditions in specific localities around our theatres all across the country. This will help us to determine what our mask policy will be as we go forward, as well as to make any other needed changes to this policy."

Still, face masks and disinfectant spray may not bring moviegoers back en masse, even in states where theaters are open. The company acknowledged in public filings that the COVID-19 pandemic has significantly disrupted its business and will adversely affect its future operations.

As coronavirus cases surge in parts of the country, some states are rethinking their approach to reopening movie theaters.

New York Gov. Andrew Cuomo removed cinemas from the list of establishments allowed to open in Phase 4 of the state's reopening plan, and Arizona Gov. Doug Ducey announced on Monday a month-long pause on the operations of movie theaters and other businesses. Also on Monday, Los Angeles Mayor Eric Garcetti delayed movie theater openings in the city.

The U.S. is AMC Theatres' last region to begin a phased reopening. The company operates in 14 European and Middle Eastern countries, and said theaters there either opened in June or are expected to open in July.