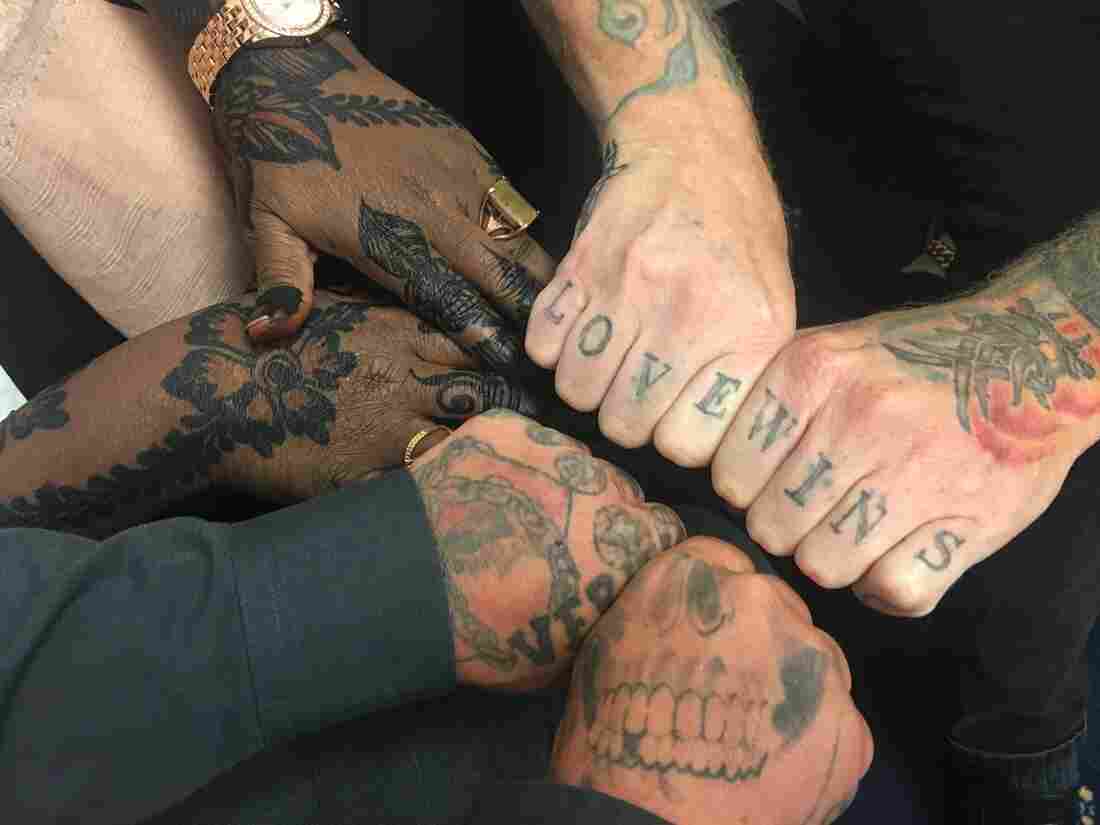 Members of Parents For Peace gathered in Washington last year for its annual summit to bring awareness to extremism. The group is made up of former extremists and their families. Hannah Allam/NPR hide caption 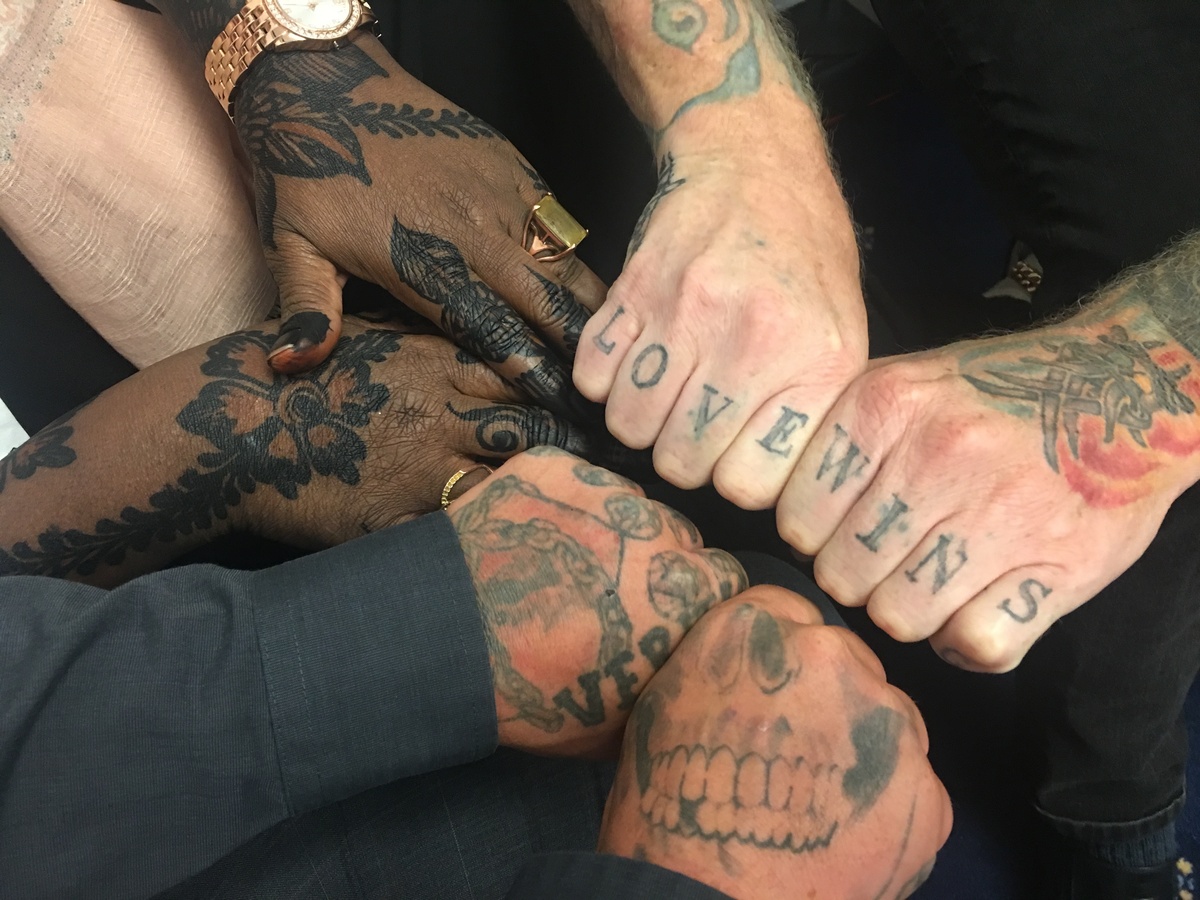 Members of Parents For Peace gathered in Washington last year for its annual summit to bring awareness to extremism. The group is made up of former extremists and their families.

The pandemic is causing what extremism researchers worry is a perfect storm for radicalization: Millions of young Americans stuck at home on their devices as fear and blame swirl around them.

An online guide released Tuesday is the first national campaign to give parents and caregivers specific advice on how to spots signs of extremism in the coronavirus era. It was developed by American University's Polarization and Extremism Research and Innovation Lab, or PERIL, in partnership with the Southern Poverty Law Center.

The idea for a parents' guide to radicalization predated the virus, PERIL Director Cynthia Miller-Idriss said, but the project took on urgency because of the particular risks that have emerged in the pandemic. One key issue is the reduced access to trusted adults – coaches, teachers, pastors – who act as a network of support for young people.

"When you reduce all that to just parents and caregivers, they are just really on the front lines of this," Miller-Idriss said. "And at a moment when extremist groups are also highly circulating online and taking advantage of the pandemic to spread conspiracy theories and misinformation, and trying to recruit and radicalize."

The guide is called, "Building Resilience and Confronting Risk in the COVID-19 Era." It's a primer to the platforms, symbols and ideologies children are exposed to as they spend hours online, out of school and away from a wider array of influences.

Miller-Idriss said parents must rethink the notion that racism and anti-Semitism are distant from their households; kids are exposed to it through social media, gamer forums and other avenues. Rather than take a strictly surveillance approach, Miller-Idriss said, parents should talk to their kids about the platforms they're using and the ideas they're coming across online.

"They see bad memes, they see racism, they hear jokes about the Holocaust," she said. "It's often presented in this 'edgy' and 'counter-cultural' way as if that makes it less awful, and I think sometimes parents aren't aware of it."

The guide is available online. It includes a list of resources for caregivers who suspect a child is drifting into extremism.