N.Y., N.J. And Connecticut Add Several States To List That Must Quarantine

N.Y., N.J. And Connecticut Add Several States To List That Must Quarantine 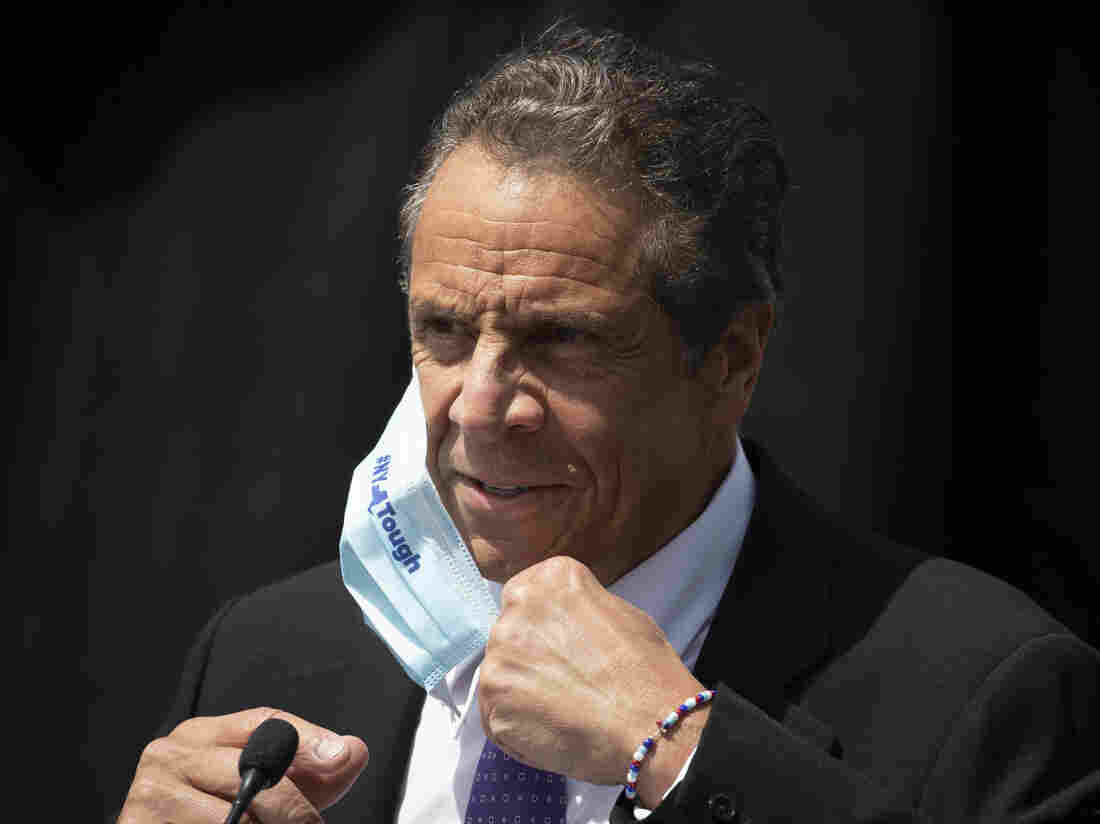 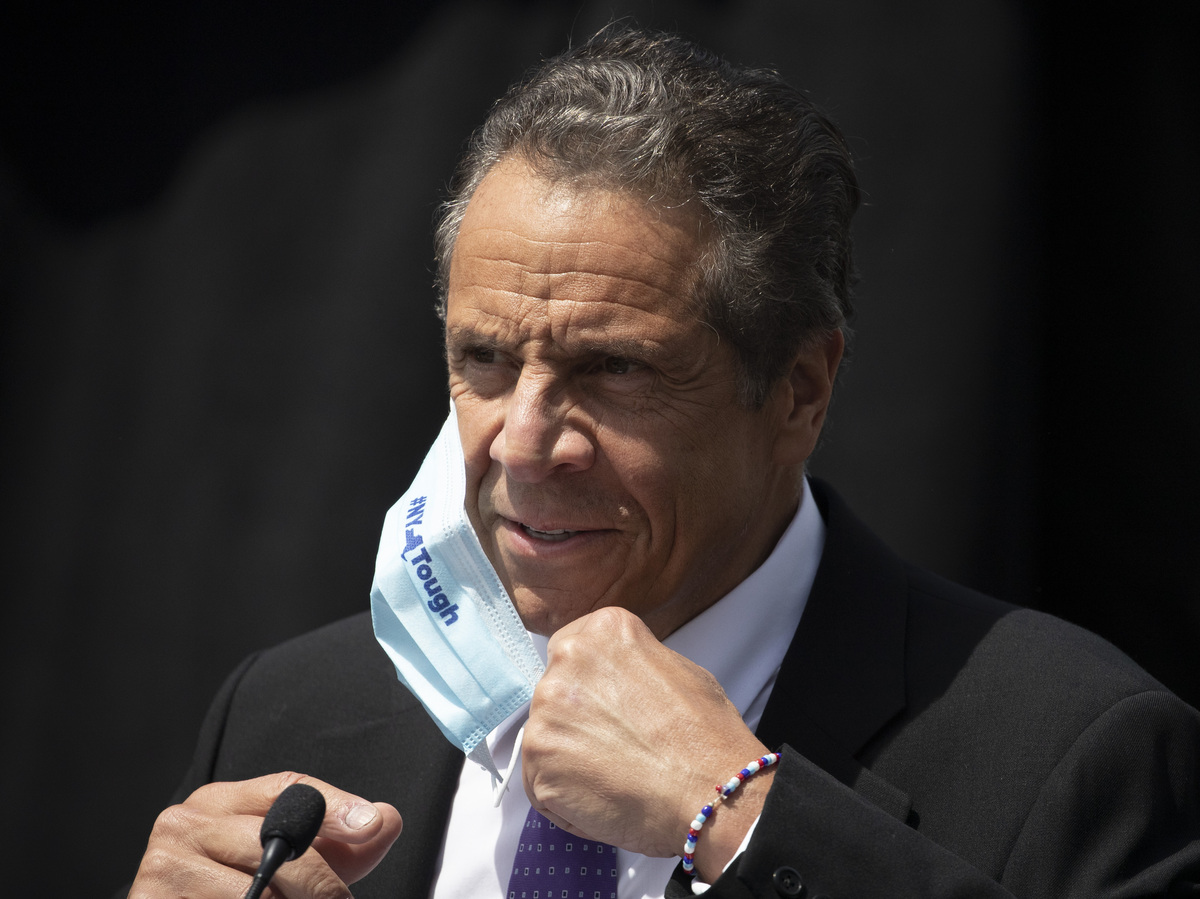 The governors of New York, New Jersey and Connecticut are instructing travelers from several additional states with increasing coronavirus numbers to self-quarantine for two weeks upon arrival, according to a statement from New Jersey Gov. Phil Murphy.

The announcement came Tuesday and followed an earlier travel advisory from those three states, all of which have regions considered part of the New York City metro area.

"As an increasing number of states around the country fight significant community spread, New York is taking action to maintain the precarious safety of its phased, data-driven reopening," New York Gov. Andrew Cuomo said in a statement.

New York is the state with the highest number of coronavirus cases and deaths in the U.S. but has greatly reduced the spread of the virus since its initial surge.

"Our collective efforts to flatten the curve and beat the virus, in coordination with our neighbors in New York and Connecticut, have led to a steady decline in COVID-19 positive cases, hospitalizations and rate of transmission," New Jersey Gov. Murphy said. "However, many states across the country are experiencing a significant uptick in this data and we must remain vigilant to continue our progress against the virus."