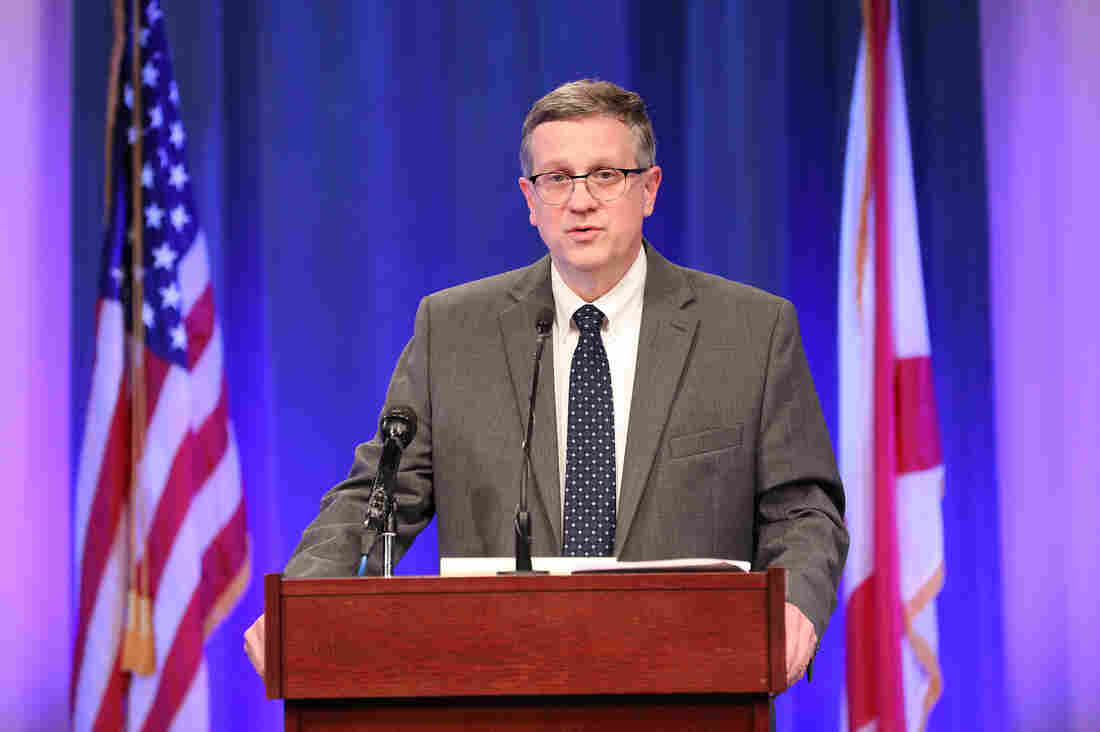 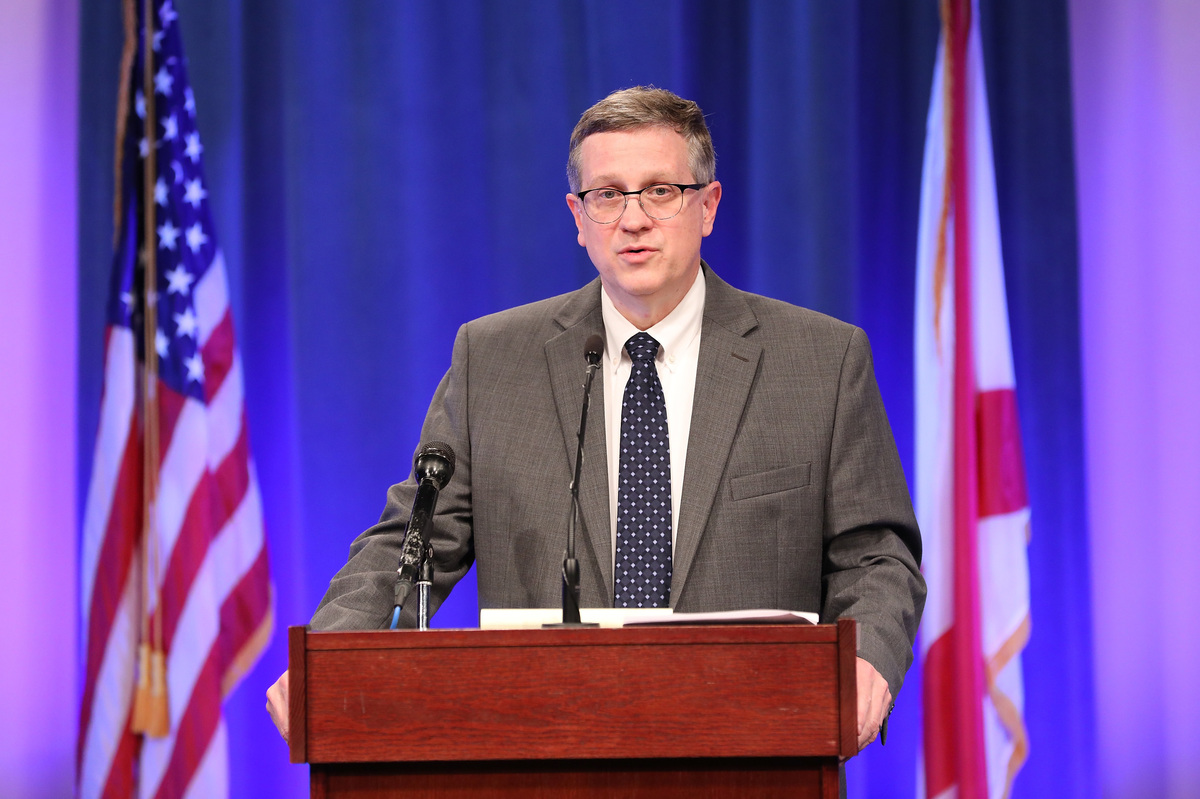 The surge in COVID-19 infections throughout Alabama is forcing Gov. Kay Ivey to rethink plans to reopen the state.

For the last seven days, Alabama has logged an average of nearly 1,000 new daily coronavirus cases, with hospitalizations at their highest level since the pandemic began.

On Tuesday, in an effort to contain the outbreak, Ivey extended her state's "safer at home" orders to the end of July. The orders comprise a set of recommendations that include sanitation, hygiene and social distancing practices for individuals and businesses.

Dr. Scott Harris, the state health officer, says Alabama isn't going so far as to implement mandatory orders because, he says, Alabamans are flouting the orders that are already in place.

"I think we certainly would prefer to have additional restrictions if we felt like they could be effective," Harris says in an interview with NPR's All Things Considered. "And, frankly ... we don't necessarily get the compliance we would like to see, even with the current orders in place."

Here are excerpts from the conversation.

You're saying that you would put more restrictions in place if you felt like they could be effective? Other states have closed bars, for example. Alabama has not. Are you saying an order to close bars wouldn't be effective?

I think an order to close bars would be effective in many ways. But not as effective perhaps as things that I wish we could have done a few months ago. We asked a lot from the state originally with our stay-at-home order and for the most part, people complied. But really, at this point, the state does not really have an appetite for a lot more restrictions. And by the time our stay-at-home order was ready to be rescinded, we had quite a number of people who were [flouting] the order. We had law enforcement that had stated publicly they were not going to enforce the order. And frankly, it's very difficult to put health orders in place if they're going to be [flouted].

Does the political will exist to do the things that need to be done to keep people in Alabama safe?

I think I think it depends on what things you think need to be done. There's a lot of opposition to things that people feel like is an infringement of their personal liberties. It's very frustrating to us in public health. We feel like we have the data to support what we want to do. And we're trying to make recommendations that keep people healthy. And yet, unfortunately, it feels like the science doesn't win the arguments all the time — you know, depending on who we're discussing those with. It's a really kind of a mixed bag around the state.

NPR's Gustavo Contreras, Vincent Acovino and Christopher Intagliata produced and edited this interview for broadcast. Emma Bowman adapted it for the Web.