For Skipping The Census, Homes In These 6 Places Get Door Knocks First

For Skipping The Census, Homes In These 6 Places Get Door Knocks First 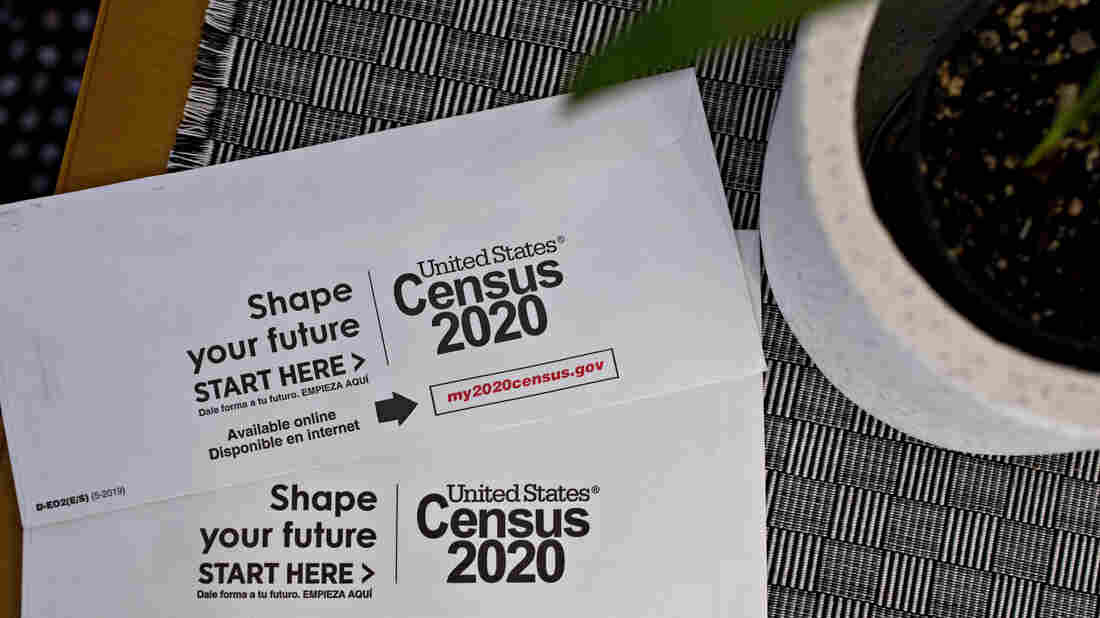 After delaying sending out door knockers because of the pandemic, the Census Bureau announced the first six areas of the U.S. where unresponsive households are set to get in-person visits starting July 16. Andrew Harrer/Bloomberg via Getty Images hide caption 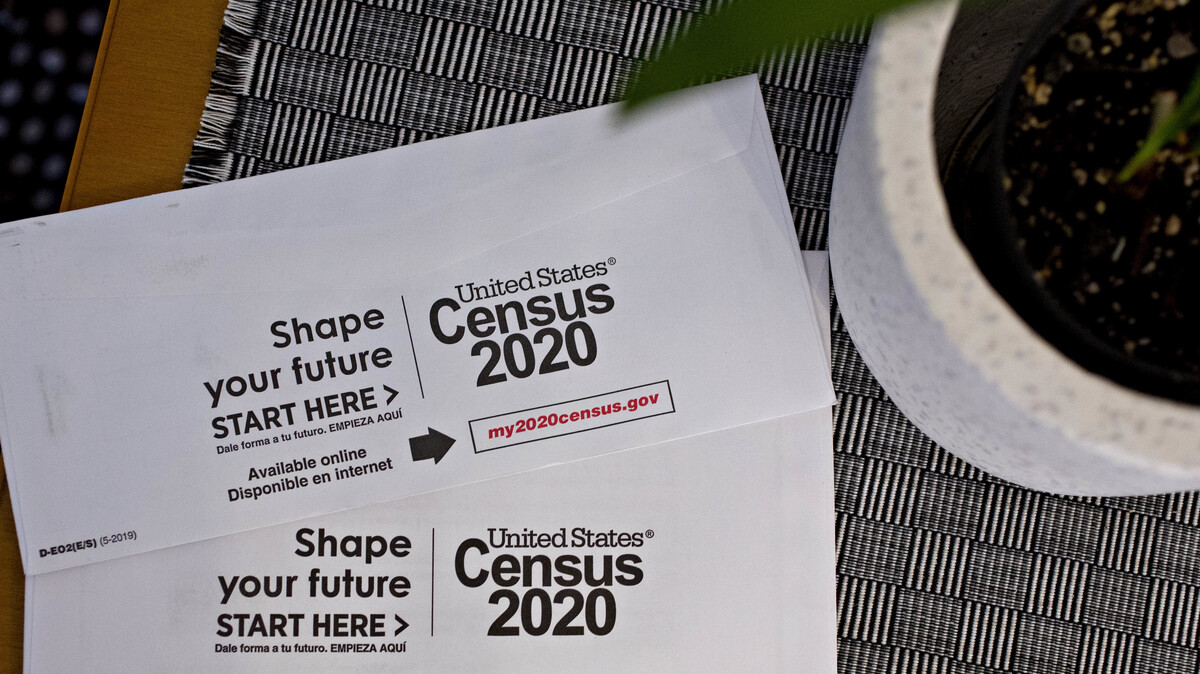 After delaying sending out door knockers because of the pandemic, the Census Bureau announced the first six areas of the U.S. where unresponsive households are set to get in-person visits starting July 16.

With around four out of 10 homes in the U.S. yet to be tallied for the national head count, the Census Bureau has announced the first six places in the U.S. where unresponsive households will get in-person visits starting later this month.

Beginning July 16, the bureau's door knockers are fanning out across Idaho, Maine and West Virginia, as well as parts of southeastern Louisiana, northern Missouri and northwestern Oklahoma, the bureau said on July 1.

Households that want to avoid interacting with a census worker at their front door can still fill out a form online, on paper or over the phone. The bureau says it plans to collect responses through the end of October, although attempts to conduct in-person interviews with unresponsive households are set to begin nationwide on Aug. 11.

These follow-up visits make up the largest and most expensive operation of the constitutionally mandated count, which determines the distribution of political power and federal funding for the next decade.

The coronavirus pandemic and stay-at-home orders had forced the bureau to push back the start of these visits from May, and now the bureau is beginning to ramp up efforts as the number of COVID-19 cases continues to climb in many parts of the country.

The bureau says it tested out new procedures for its workers, including social distancing, by trying to conduct interviews earlier this month with around 80 homes in Idaho and in the area surrounding its local office in Nashville, Tenn.

The bureau is also under increased scrutiny from some Democratic leaders in Congress, the American Economic Association, the Population Association of America and other census advocates over new political appointments by the Trump administration that have raised fears about an attempt to interfere with the census.

In a press release, the bureau says career officials decided where to start these visits based in part on "the ability of Census Bureau staff to safely resume operations." In May, the bureau confirmed to NPR that its field workers should each receive 2 ounces of hand sanitizer, a new reusable face mask for every 10 days worked and a pair of gloves for each work day.

The Centers for Disease Control and Prevention recommend that people wear face coverings in public to help prevent spreading the coronavirus to others.

In response to NPR's question, the bureau's chief spokesperson Michael Cook says that starting on July 7, it is mandating all workers who interact with the public, including door knockers for the head count, to wear a mask while working.

The bureau previously said in the press release that census workers will wear them "if masks are required in the area" where they're knocking on doors. In Idaho, where the bureau says census workers made a few home visits and are preparing to do more starting July 16, only a handful of cities have issued requirements for face coverings.

Whether the bureau can meet the Constitution's once-a-decade requirement to count every person living in the U.S. largely hinges on the bureau's ability to reach unresponsive homes in these final months for the count.

The bureau's research shows that people of color, immigrants and other historically undercounted groups are less likely to participate in the census on their own because of distrust in the government and low awareness about the count's role in determining each state's share of an estimated $1.5 trillion a year in federal funding for public services, as well as congressional seats and Electoral College votes.

A recent report by the U.S. Government Accountability Office warns that public health concerns about close interactions could make it more difficult for the bureau to complete door-to-door visits and, in turn, affect the quality of the information collected for the census.

On top of these challenges, Tim Olson, the head of field operations for this year's national head count, said in May that the bureau had "passed the point" of being able to meet the current legal deadline for reporting the latest state population counts to the president by the end of December. The bureau has asked Congress to pass a new law that would extend that deadline, as well as the one for producing redistricting data to the states, by four months. So far, only Democrats in the House and Senate have introduced bills.