Accessibility links
Maine Fireworks Businesses Struggle As Public Displays Are Canceled : Coronavirus Live Updates Pyrotechnics companies try to make ends meet during what is usually their peak season. One company has seen more than 90% of its business dry up amid the pandemic. 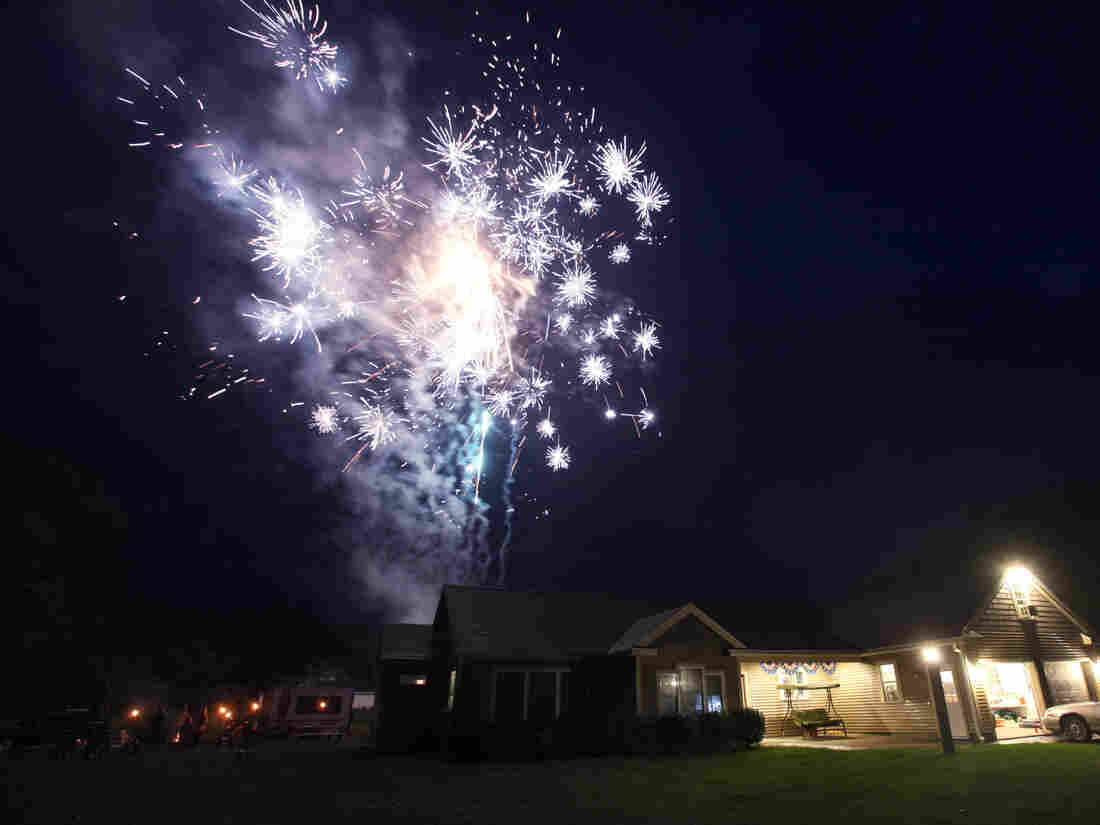 Fireworks companies in Maine are facing a steep decline in business after many July Fourth displays were called off. Here's a 2012 celebration in Scarborough, Maine. Joel Page/AP hide caption 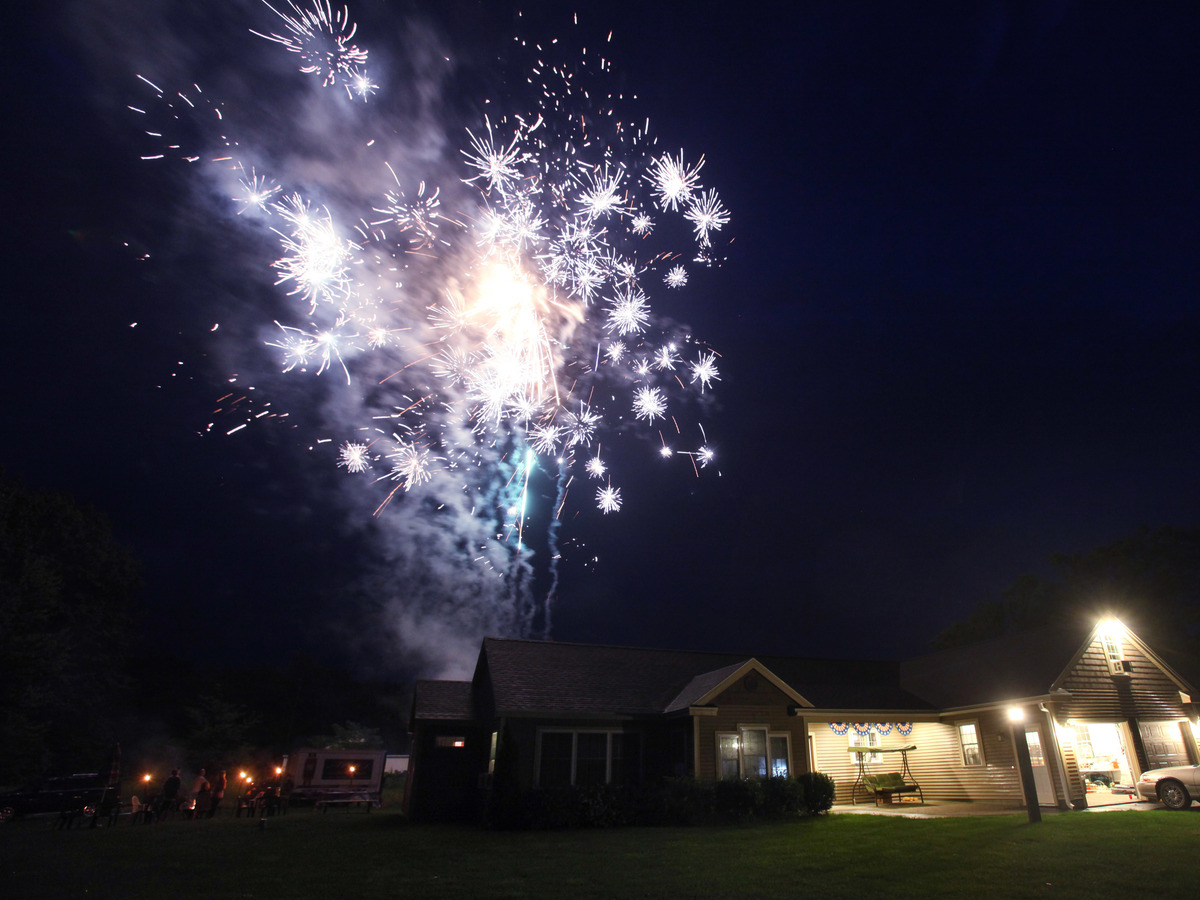 Fireworks companies in Maine are facing a steep decline in business after many July Fourth displays were called off. Here's a 2012 celebration in Scarborough, Maine.

Steven Marson had more than 100 contracts for public fireworks displays, the majority of them scheduled for this weekend, before the pandemic hit Maine and prompted cancellations. Now he has eight.

Marson, who runs Central Maine Pyrotechnics, says the steep decline in business has cost him about $1 million so far.

"I could be out of business if this continues into 2021 because I don't have the means to keep going when you have not revenue coming in," he says.

Pyrotechnics companies across New England are struggling to make ends meet during what is usually their peak season.

Atlas Fireworks usually handles hundreds of municipal fireworks displays throughout New England during the Fourth of July weekend. Atlas' vice president, Matt Shea, says his business is down 90% this year. He estimates a $3 million loss at this point and acknowledges others have it worse.

"The prospect of many fireworks display companies going out of business is a very real possibility," Shea says.

Shea says regional pyrotechnics companies that handle large events are primarily family-run operations. They have little additional capital to rely on when times are lean.

At the moment, Shea says small sales to individuals at the company's retail stores are keeping his business afloat. That part of the businesses is up about 30% as people try to put on their own displays.

They say they're part of a group of fireworks companies trying to secure additional industry-specific financial relief from Congress.

Shea says companies are hoping to get through the downturn by capitalizing on displays rescheduled for this fall or during New Year's celebrations, even though the pandemic's effects will linger long afterward.

He says there's still cause for celebration. The country's long tradition of marking the Fourth of July with fireworks will continue. Marson also says he's trying to be optimistic.

"Mentally it affects you," Marson says, "but you have to every day put your best foot forward. And that's what we're doing in our business."