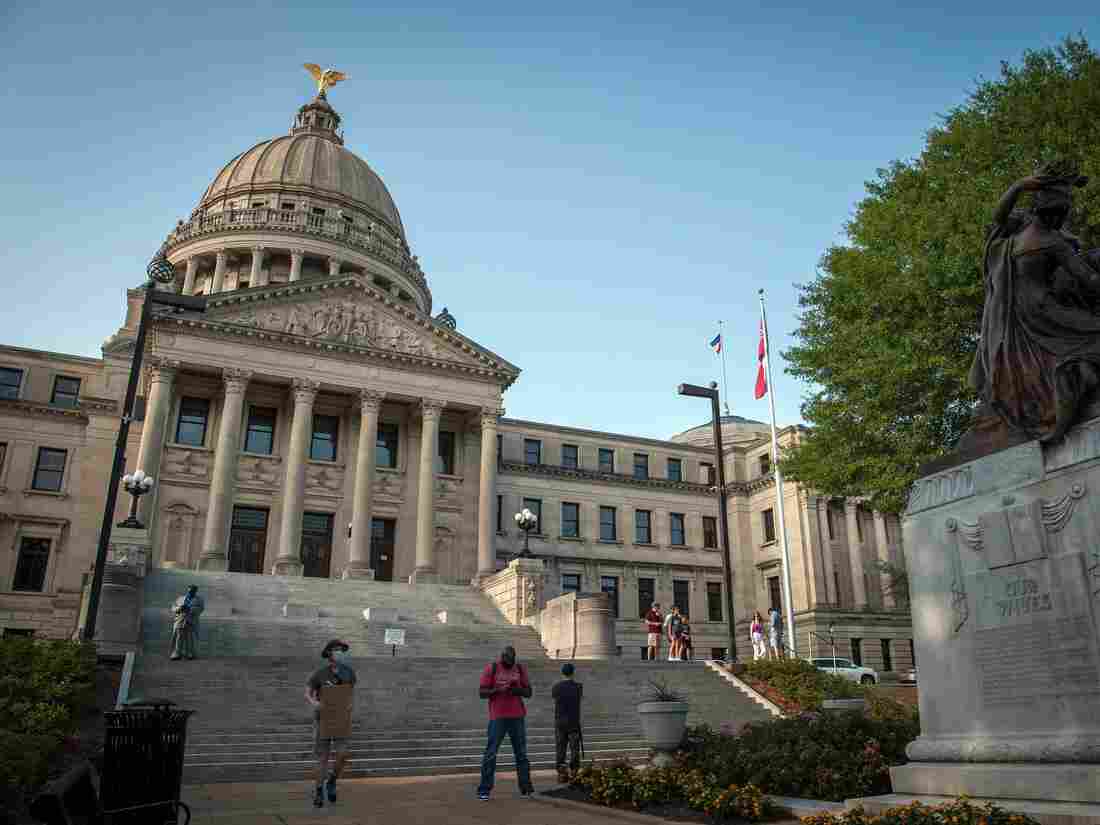 At least 26 Mississippi legislators have tested positive for the coronavirus after working at the Capitol, often without observing social distancing or wearing face masks. Rory Doyle/AFP via Getty Images hide caption 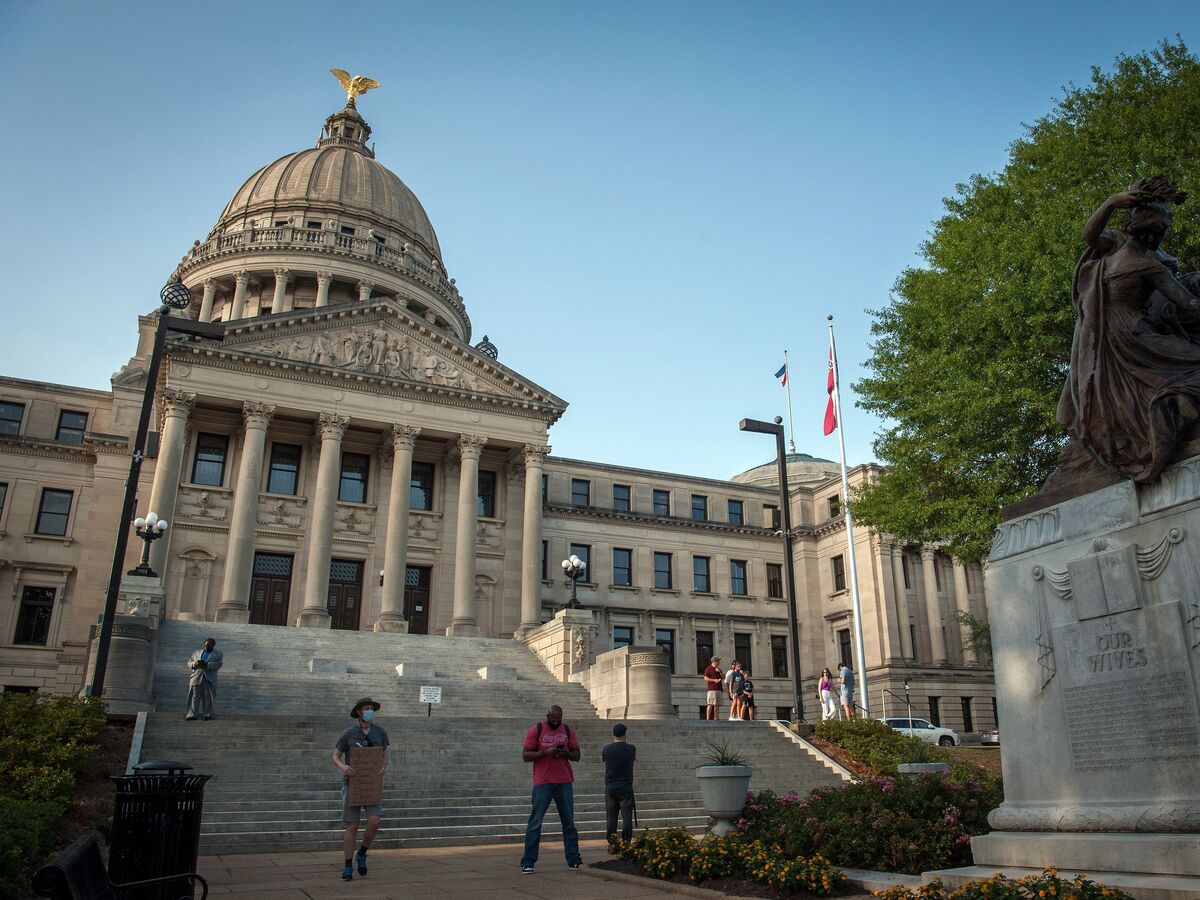 At least 26 Mississippi legislators have tested positive for the coronavirus after working at the Capitol, often without observing social distancing or wearing face masks.

At least 26 members of Mississippi's legislature have tested positive for the coronavirus after weeks of working at the state Capitol — often absent face masks and social distancing.

Both Lt. Gov. Delbert Hosemann and House Speaker Philip Gunn are among those who have tested positive. At least 10 others who work in the building have also tested positive, The Associated Press reported, citing the state health officer.

Mississippi Gov. Tate Reeves said on Tuesday that both he and his daughters tested negative, and that he had limited contact with those who tested positive. Reeves urged others to get tested.

News of the outbreak follows a particularly busy time for the legislature. Over the past few weeks, members have discussed budgets and voted to remove the Confederate battle emblem from the state's flag. Proceedings around the flag brought more people to the Capitol.

This marks yet another delay for the session. The first happened in March, at the start of the nationwide coronavirus outbreak, and lawmakers were sent home. Upon returning in May, they took precautions including social distancing, but over time those health measures slackened, the AP said.

The legislature still has at least two outstanding budget issues to address, but lawmakers will have to wait at least two weeks before picking back up. The delay caused by a 14-day quarantine could cause more issues for the state's education and marine resources departments, according to The Clarion Ledger.

On Friday, Gov. Reeves issued an order mandating the use of masks in 13 counties after a rise in cases and resulting hospitalizations.