Accessibility links
NYC's Day With No COVID-19 Deaths Turns Out To Have Had At Least 13 : Coronavirus Updates "The mayor was very clear that the information was preliminary and subject to change," a spokesperson for the city tells NPR. 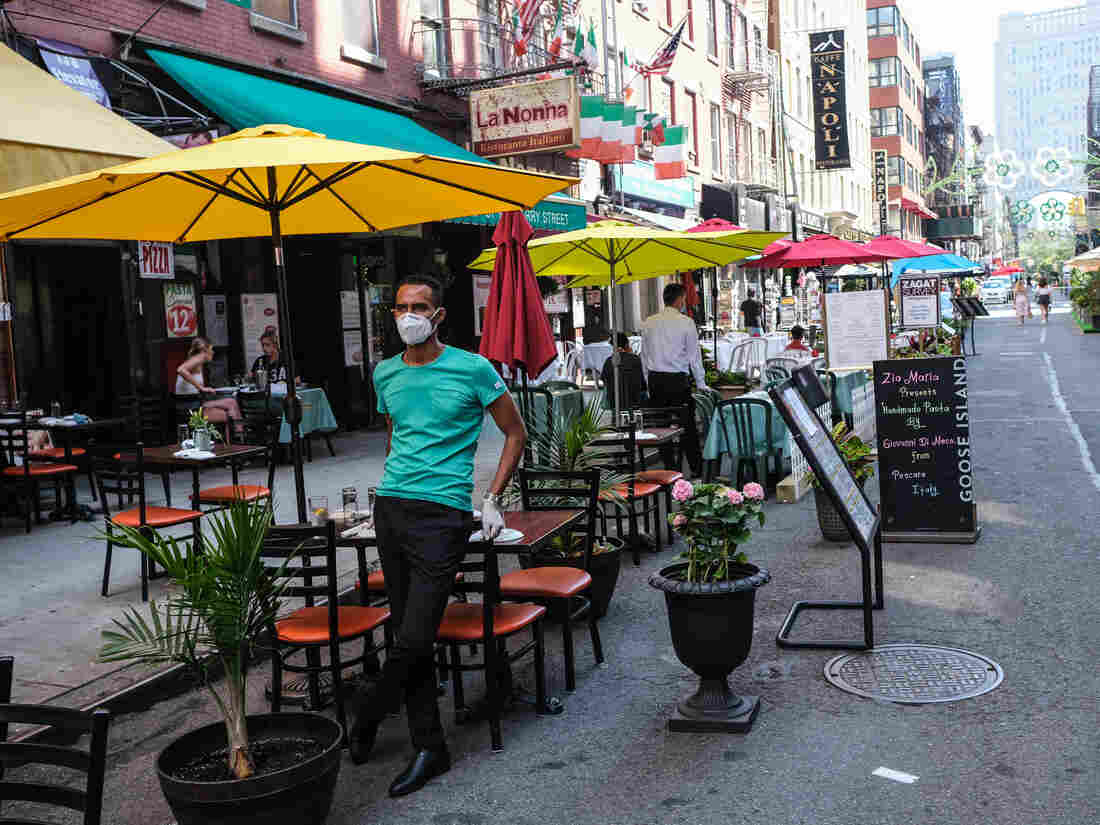 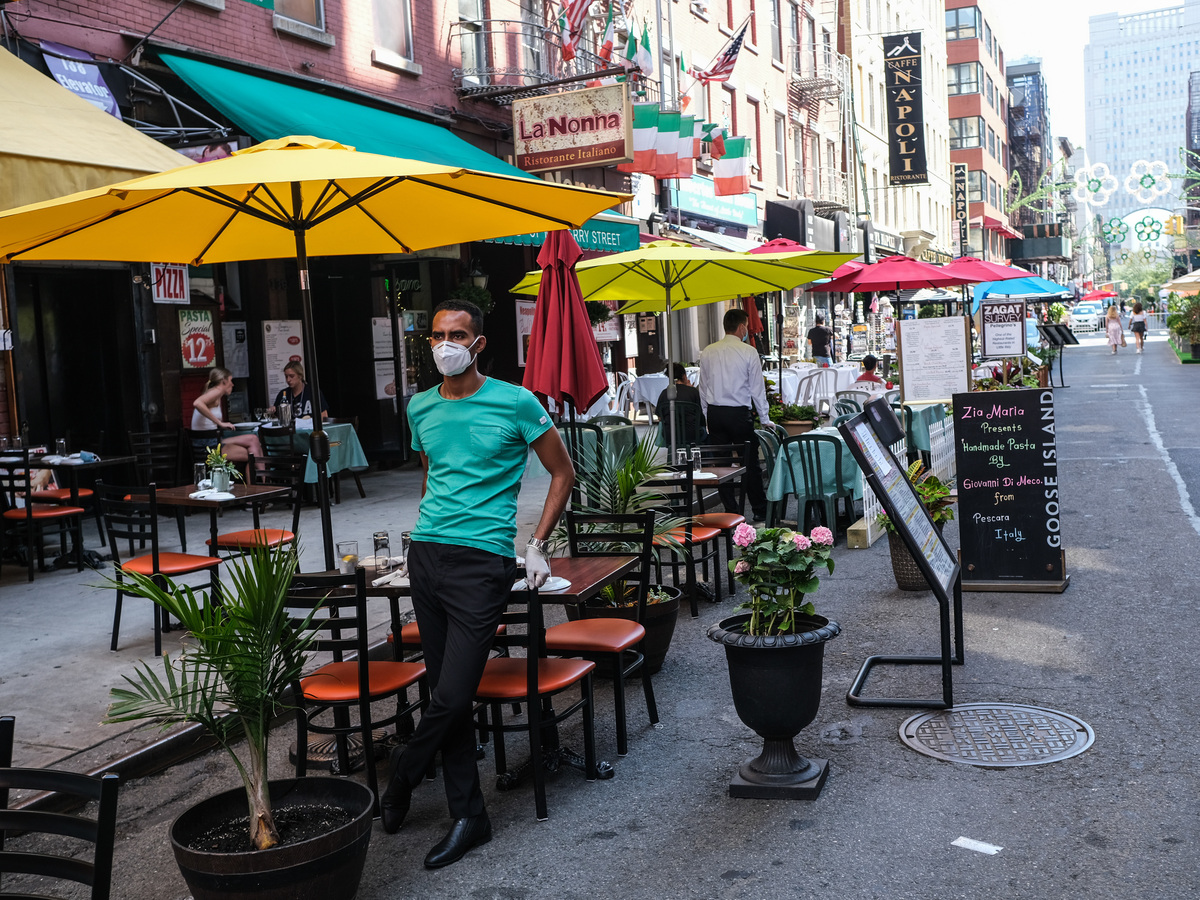 New York City now reports there were 13 confirmed deaths due to COVID-19 on July 11, the 24-hour period in which Mayor Bill de Blasio had said that no deaths were reported.

"The mayor was very clear that the information was preliminary and subject to change," a spokesperson for the city told NPR on Monday.

De Blasio made the announcement on July 13, but since then, more complete data has been released.

For the first time in months, there was a 24-hour period in which no one in New York City died of the coronavirus.

The New York City Department of Health and Mental Hygiene reported zero deaths on Saturday, but that number could change as death data can lag and new deaths could be confirmed retroactively at any point. The city's first confirmed coronavirus death was March 11.

Mayor Bill de Blasio called the milestone a statement about "how this city fights back and people do not ever give in."

"It's something that should make us hopeful, but it's very hard to take a victory lap because we know we have so much more ahead. This disease is far from beaten," de Blasio said during a news conference Monday. "And we look around the country and we look at what so many other Americans are going through and so many other states and cities hurting so bad right now. So no one can celebrate, but we can at least take a moment to appreciate that every one of you did so much to get us to this point."

"Twenty-four hours where no one died," the mayor said. "Let's have many more days like that."

De Blasio also called upon President Trump to invoke the Defense Production Act to speed up the processing of coronavirus tests:

"Mr. President, all you have to do is say, 'I am now invoking the Defense Production Act to expand lab capacity in the United States of America, to make sure we have everything we need to get tests to people quickly.' You can do that with the stroke of a pen. We need it not only here in New York; we need it all over this country."

Trump previously invoked the act in March to boost production of masks and ventilators.

"The federal government has to step up now, because now it's becoming a national crisis," the mayor said. "We used to have almost no testing. Now we have more testing, but if you can't get the results in real time, it doesn't help you enough."

Amid the huge reduction of coronavirus cases in the city, there is one worrying trend: a rising infection rate among young adults, particularly 20- to 29-year-olds.

"I understand for so many younger adults it has been a really difficult time — cooped up, disconnected, away from loved ones," de Blasio said. "I understand that people are just yearning to break out of that, but — we've got to keep telling everyone, particularly our younger adults, how important it is to stick to what has worked: the social distancing, the face coverings, getting tested."

The city plans to expand its outreach to young people through social media influencers, mask giveaways and mobile testing vans. There will also be 10 new free, walk-up testing sites in the Bronx, Brooklyn and Queens.

As more people return to work indoors and go back to using the subways, de Blasio urged New Yorkers to wear face coverings whenever they are indoors outside their homes, even if other people aren't in close proximity.

On Monday, the city reported a 2% positivity rating for coronavirus testing. Fifty-six patients were admitted to the hospital, and 279 patients were in intensive care units.