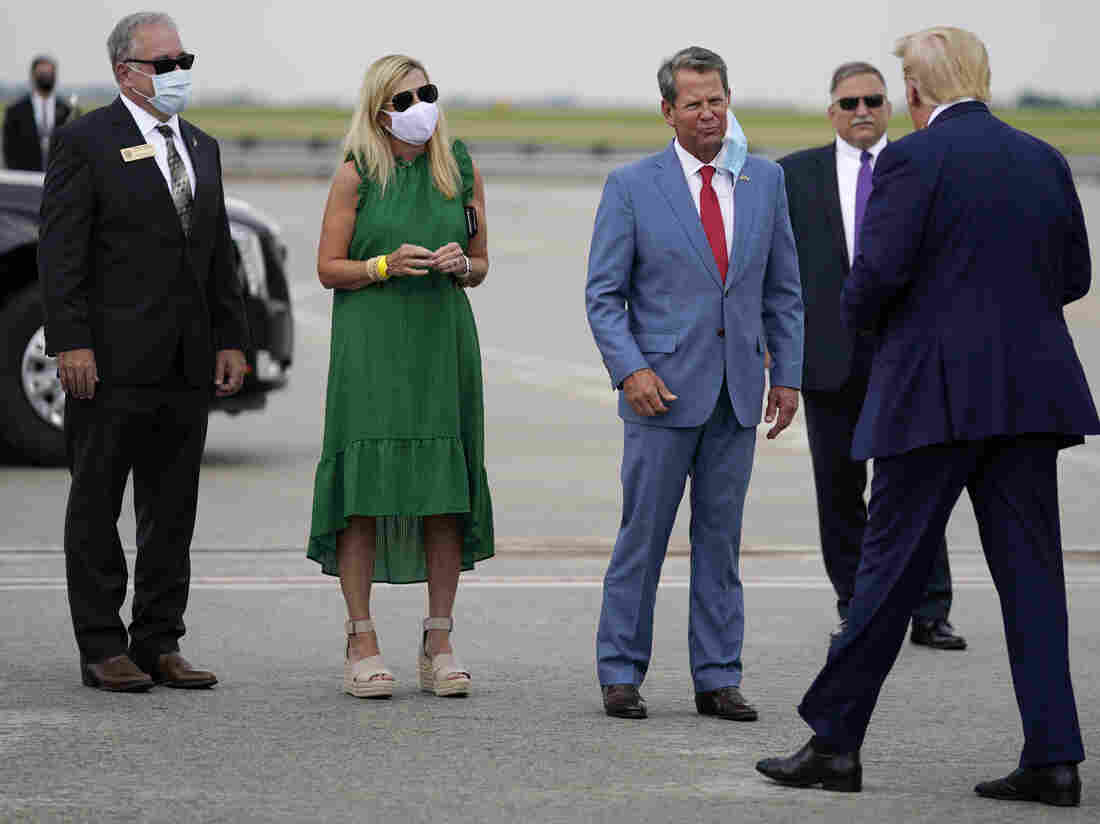 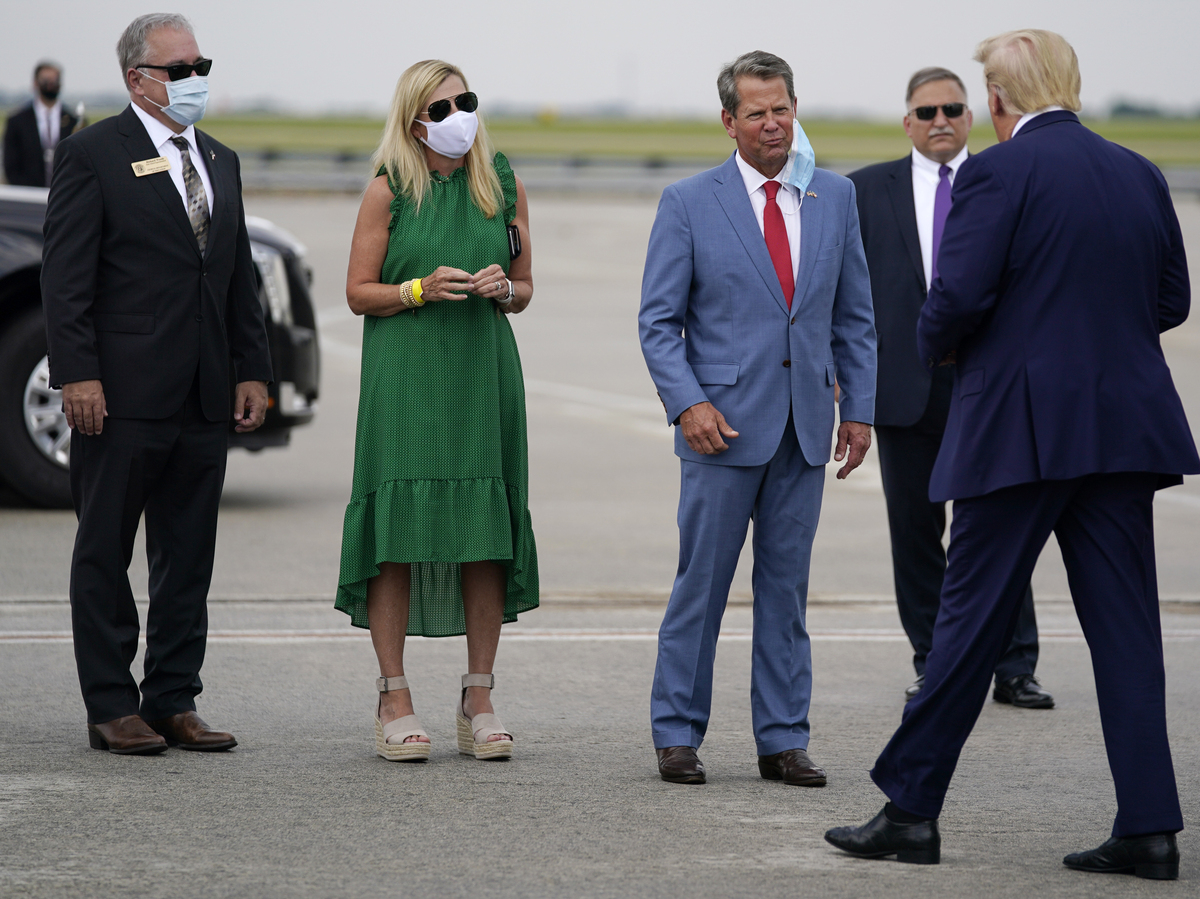 Kemp on Wednesday extended the state's COVID-19 restrictions, which strongly encourage the wearing of masks, but stopped short of requiring them in public, calling such a measure "a bridge too far."

His order explicitly rescinds mask orders in such key cities as Atlanta, Savannah, Athens and Augusta, along with more than a dozen other local jurisdictions where similar directives have been issued.

Kemp, a Republican, has been at odds with mayors and city administrators over the issue in recent days. Last week, for instance, Atlanta's Democratic Mayor Keisha Lance Bottoms announced a return to tough measures to control an ongoing spike in coronavirus infections in the capital, but Kemp's office insisted that her order was "non-binding and legally unenforceable."

Georgia on Wednesday reported its second-highest new coronavirus case count to date, with 3,871 new confirmed cases and 37 COVID-19 deaths. Since the start of the pandemic, nearly 128,000 people in Georgia have tested positive for the coronavirus and more than 3,000 have died. Half of all new cases are being reported in Atlanta, the capital and largest city.

The @FultonHealth released their latest #COVID19 epidemiology report on July 13.

The full report (which includes data for hospitalizations, long-term care facilities, demographics, and maps) can be found on our @FultonInfo website at https://t.co/pqVzMBaLq3. pic.twitter.com/M52PcPXScY

Earlier this month, some 1,400 health care workers signed a letter to Kemp warning that Georgia "is simply not prepared" for an upsurge in COVID-19 cases.

The letter said the rising number of confirmed infections in the state "cannot be accounted for by increased testing."

Kemp's new order requires people who are most vulnerable to COVID-19, such as the elderly and those with underlying health conditions, to shelter in place. It also requires restaurants and other businesses to follow social distancing precautions and restricts public gatherings to no more than 50 people.

But in their letter, the health care workers called for stricter measures — a statewide mask requirement, reinstating the closing of bars and nightclubs and prohibiting indoor gatherings of more than 25 people, including in churches, synagogues and mosques.

"To close down when they need to close down, to mandate masks even if the governor's not willing to mandate masks. It could make a huge difference," Dr. Melanie Thompson, who helped write the letter, said, according to 11Alive News.

The governor's new order, which expires at the end of the month, came on the same day that President Trump visited a UPS hub in Atlanta. The president thanked "every driver, worker and employee" who has worked through the pandemic.

Trump has sought to deflect criticism of his administration's handling of the crisis, at times using racist, anti-Asian language to describe the coronavirus. In his speech at the UPS facility, the president praised the carrier's workers and referred to "our battle against the China virus."