Accessibility links
CDC School Guidance Won't Be Released This Week, NPR Has Learned : Coronavirus Live Updates Instead, a full set of documents will be published before the end of the month, a CDC spokesperson says. 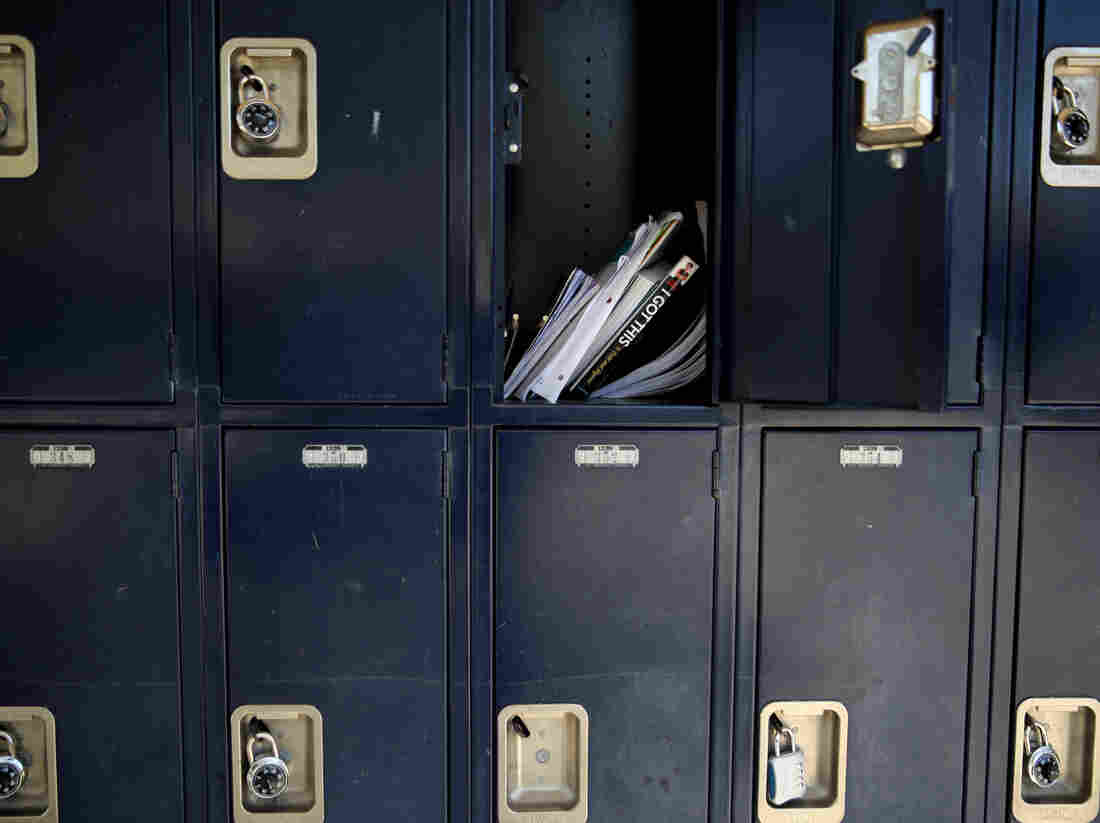 A locker sits open in April at Kent Middle School in Kentfield, Calif. Schools and parents are grappling with whether — and how — to reopen in the fall. Justin Sullivan/Getty Images hide caption 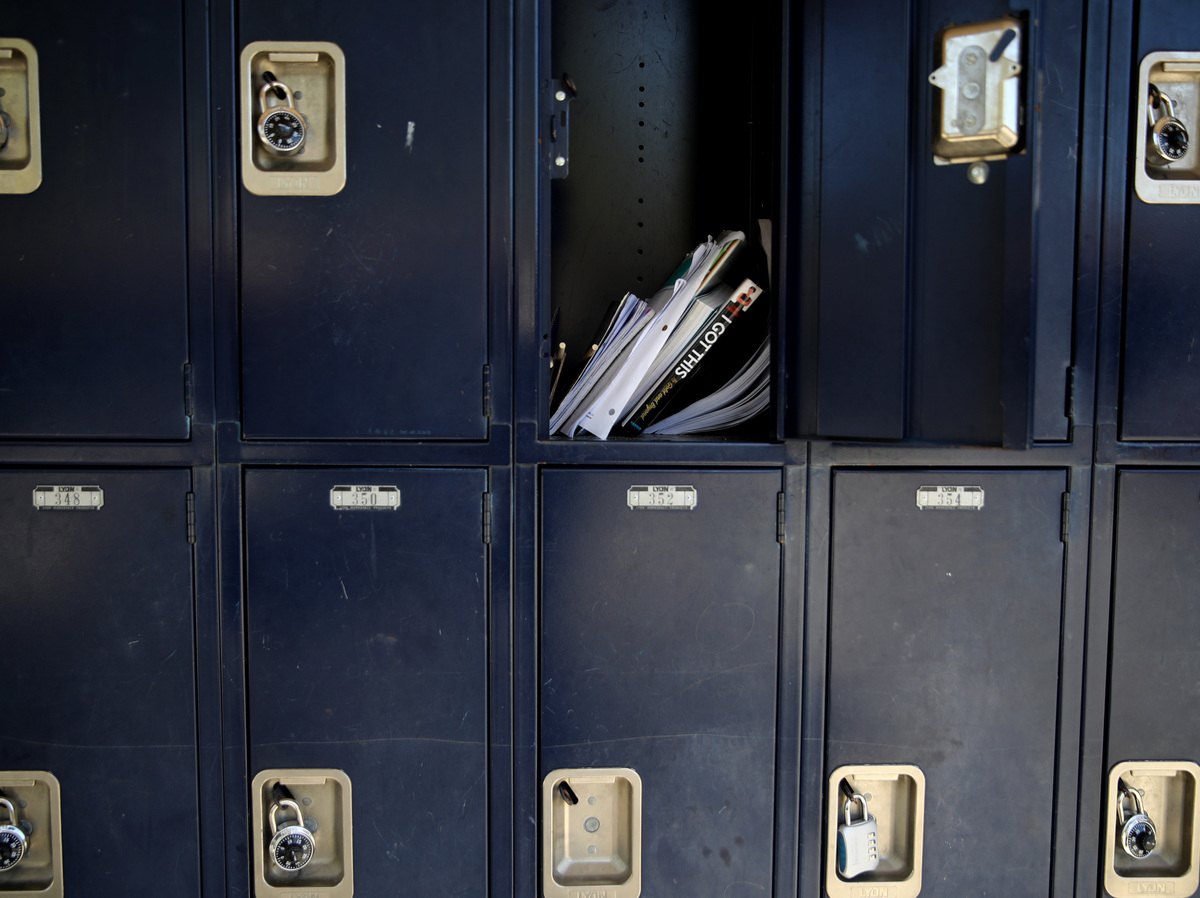 A locker sits open in April at Kent Middle School in Kentfield, Calif. Schools and parents are grappling with whether — and how — to reopen in the fall.

The Centers for Disease Control and Prevention will not release a set of documents this week aimed at giving schools advice on how to reopen to students after coronavirus shutdowns, NPR has learned. Instead, the full set will be published before the end of the month, a CDC spokesperson says.

"These science and evidence-based resources and tools will provide additional information for administrators, teachers and staff, parents, caregivers and guardians, as together we work towards the public health-oriented goal of safely opening schools this fall," the spokesperson said.

President Trump has emphasized that he wants to see schools reopen their classrooms in the fall, but many teachers and parents have balked, concerned that children would spread the virus and get sick themselves. Trump complained on Twitter that the CDC's existing guidance was "too tough."

Vice President Pence had said as recently as Tuesday he anticipated guidance would be released later this week to help parents and schools grapple with whether — and how — to open this fall. Pence had said the CDC would release five new documents, including recommendations on screening for COVID-19 symptoms. The guidance was aimed at augmenting advice the agency released in March about social distancing and preventive measures in schools.

But Pence, who heads the White House Coronavirus Task Force, and CDC Director Dr. Robert Redfield have also stressed they don't want the guidance to be used as a reason for keeping schools closed.

"To be very clear," Pence said Tuesday, "we don't want CDC guidance to be a reason why people don't reopen their schools. We're going to respect whatever decisions are made."

Trump and Education Secretary Betsy DeVos have sought to tie potential new funding for education in an upcoming coronavirus aid package to reopening schools, though the mechanics of such a move have not been made clear.