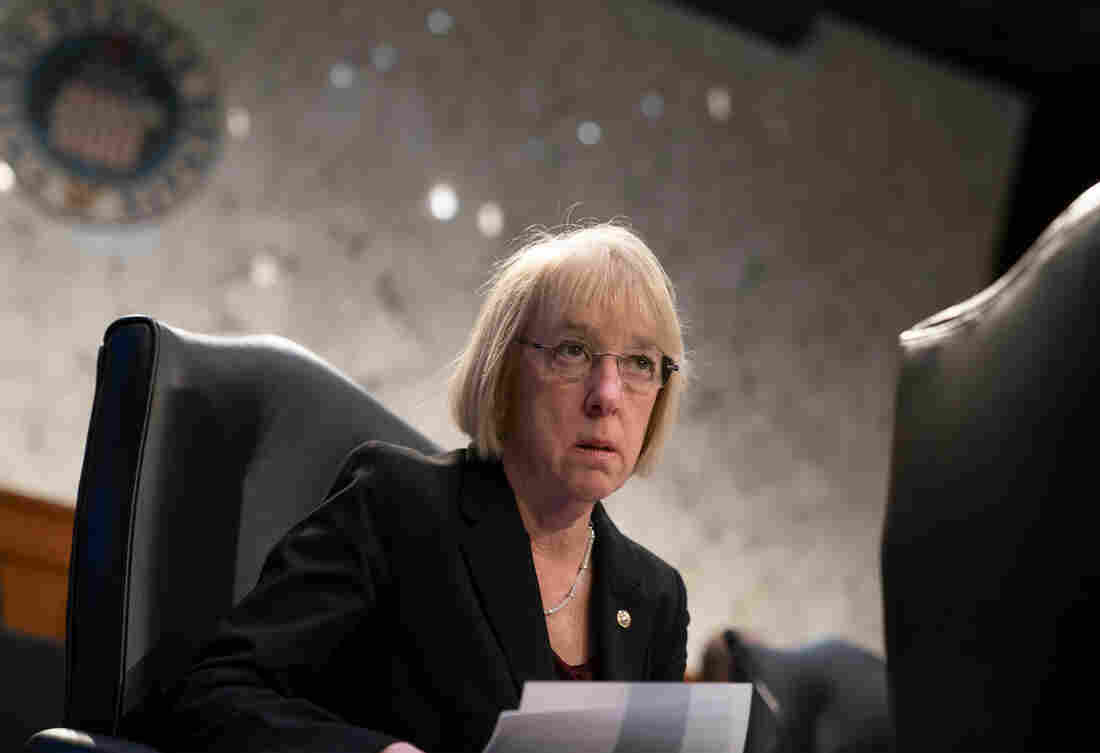 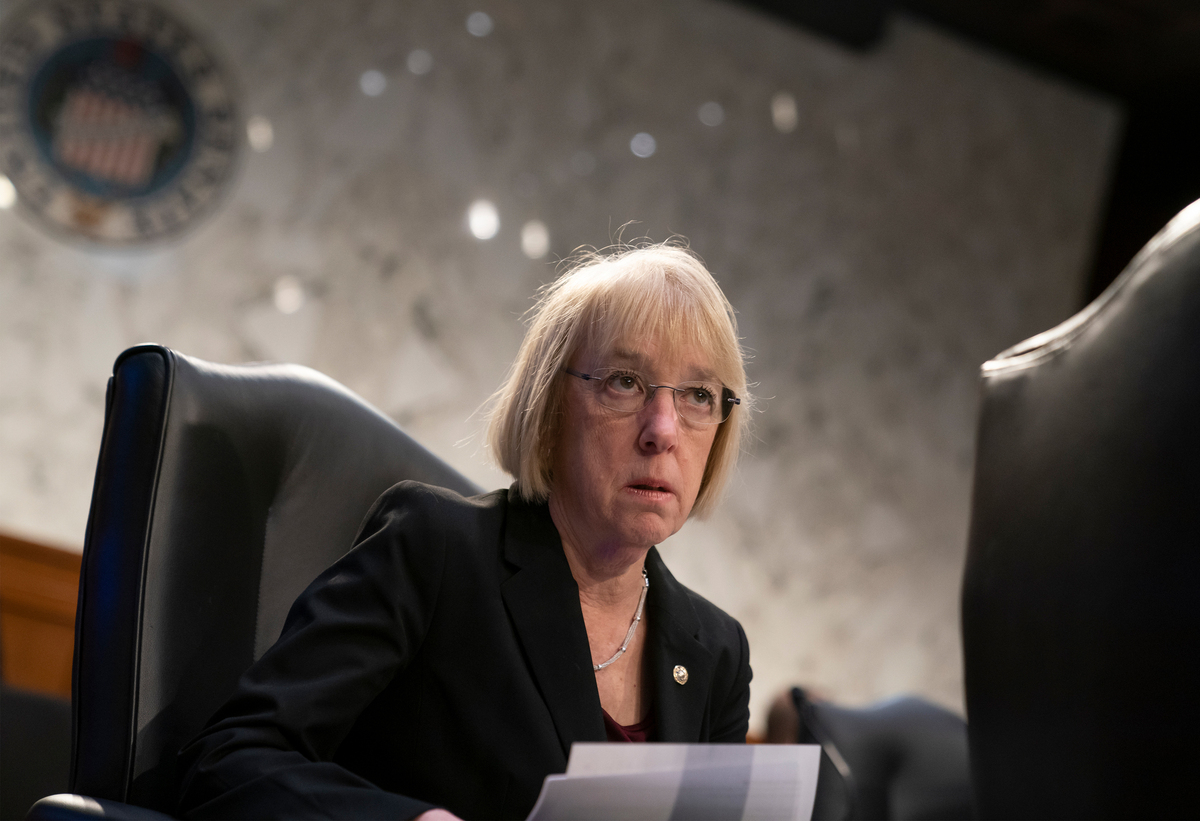 Senate and House Democrats sent letters to the White House on Friday, asking the Trump administration to reverse its decision to sidestep the Centers for Disease Control and Prevention in collecting critical COVID-19 hospital data.

Since the start of the pandemic, hospitals in the U.S. have been providing daily data on the number of COVID-19 patients admitted and the availability of hospital beds, ventilators and personal protective equipment. This week, the administration told hospitals to stop reporting this data directly to the CDC. Now, they must report the information to their state health departments, or use a newer portal, set up by a private contractor called TeleTracking. The portal bypasses the CDC and provides the data directly to the Department of Health and Human Services, which oversees the agency.

Public health experts voiced worries that the move sidelines the CDC and hampers the agency's ability to provide critical, day-by-day information on hospital resources to states in the midst of a pandemic. The new guidance also ties the usage of the newer portal with access to the federal supply of remdesevir, one of the few drugs proven to work against COVID-19. Many hospitals were notified on Monday of the change, which went into effect Wednesday and they scrambled to comply.

"These changes pose serious challenges to the nation's response by increasing data management burden for hospitals, potentially delaying critical supply shipments, compromising access to key data for many states, and reducing transparency for the public," states the letter, which was organized by Sen. Patty Murray, D-Wash., ranking member of the Senate Health, Education, Labor, and Pensions Committee, and signed by 44 out of 45 Senate Democrats and the chamber's two independents.

House Democrats also sent a letter Friday to Alex Azar, HHS secretary, objecting to the new hospital data reporting system and urging the Trump administration "to rescind it immediately." The letter describes the CDC as "the sole agency with the expertise and objectiveness to protect the integrity of this data and provide accurate analysis," and raises concerns about transparency, accountability and public access to the data collected by the TeleTracking portal.

The letter was organized by Rep. Pramila Jayapal, D-Wash., co-chair of the Congressional Progressive Caucus and was signed by 69 Democrats. No Republicans signed.

Senate Democrats included a list of questions for the White House coronavirus task force in their letter, including a request for the public health rationale for moving the data collection and details on how the data will be analyzed and reported to the public. The letter writers requested a response to their questions by July 31.

A hospital capacity dashboard maintained by the CDC and used by state epidemiologists for planning purposes went dark on Wednesday, when the new system launched. It was restored late Thursday afternoon, with data up to July 14 — the last day the CDC collected this information. It's unclear how the dashboard will be maintained going forward.