Accessibility links
What Accounts For High Coronavirus Positivity Rates Among Florida Kids? : Coronavirus Live Updates Florida reports a positivity rate of 31% among those under 18 tested for the virus, while the state's positivity overall rate is 18%. Experts say there are good explanations for the kids' high rate. 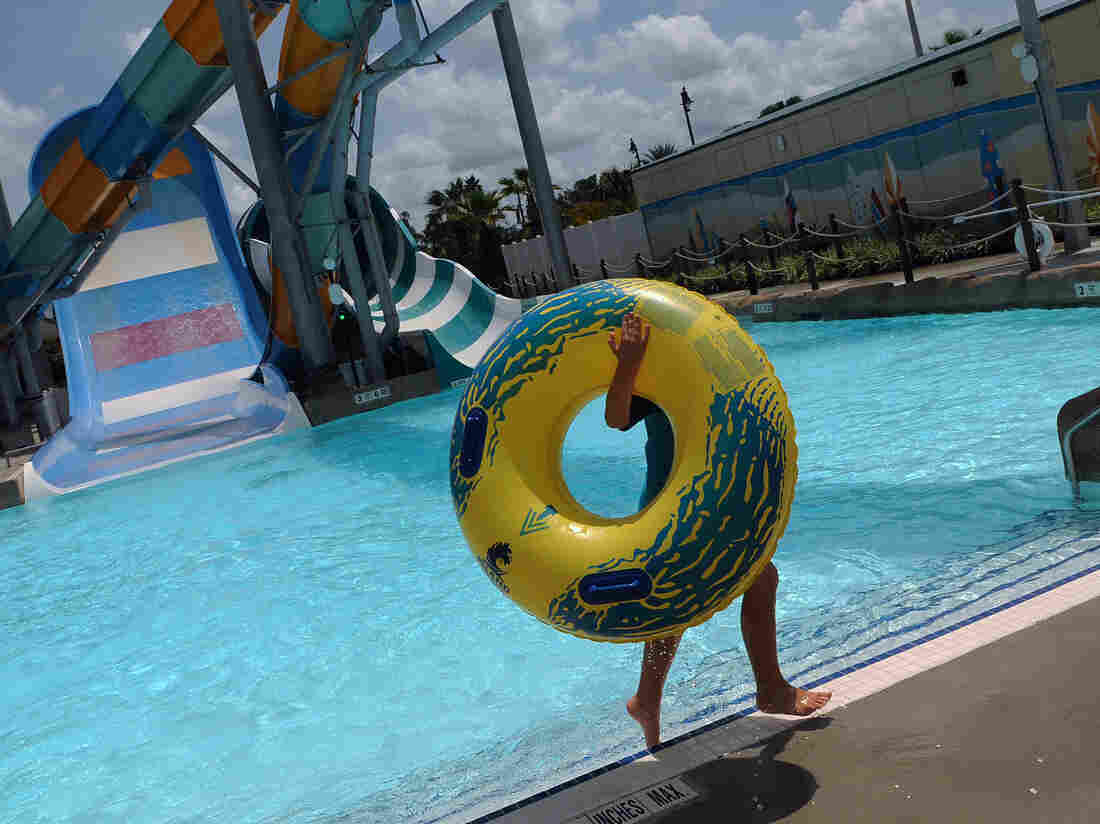 Experts say that Florida's high coronavirus positivity rates among those under age 18 is likely due to who gets tested. Paul Hennessy/SOPA Images/LightRocket via Getty Images hide caption 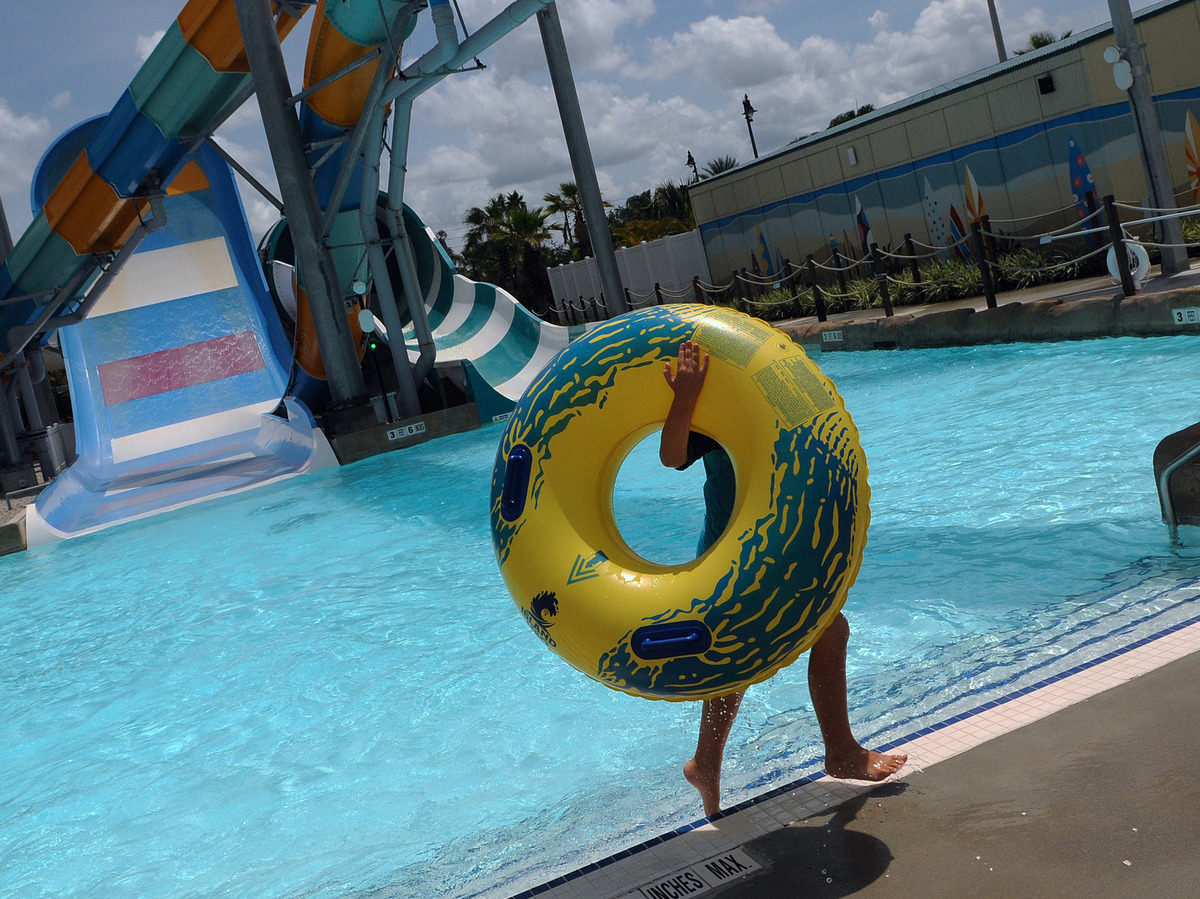 Experts say that Florida's high coronavirus positivity rates among those under age 18 is likely due to who gets tested.

Amid all the COVID-19 figures released by Florida's Department of Health, one number might come as a head-scratcher: A whopping 31.1% coronavirus positivity rate among those under 18 who are tested for the virus, according to the state's most recent pediatric report.

What gives? Are kids really getting the virus at a higher rates than adults?

Not likely, says Meghan Delaney, chief of the Division of Pathology and Lab Medicine at Children's National Hospital in Washington, D.C.

While that high number might be surprising, Delaney says there are a few likely explanations.

One is that children have so far not been a big focus of testing. Two, kids who do get tested are often those who show symptoms of the disease.

Especially when and where testing has been difficult to access, older people and those with underlying conditions were the focus of available tests.

As a result, fewer children have been tested, and youths who are tested for the coronavirus more often test positive.

"If you're not testing that many people, you tend to test the sick ones first. That can lead to a higher rate," Delaney says. "It's not like 31% of 100% of the children in the state [of Florida] have COVID. It's more of a reflection of 31% of the children with illness probably would have COVID."

And Florida is not alone in seeing such numbers. The D.C. region had similarly high rates among children tested for the virus earlier this year, Delaney says.

In late March, Children's National opened a drive-up testing site just to test children. That site operated for a few months, Delaney says, and sometimes saw high positivity rates for the children it tested: "It was actually above 45% for one week and then came back down."

Natalie Dean, a biostatistician at the University of Florida, posits that Florida's high positivity rate is likely because kids are not often tested unless they have either distinct symptoms of the virus, or exposure to a known case.

"Not to mention the procedure involves a kid sitting still to have a swab inserted up their nose," she adds.​

The Florida Department of Health did not respond to multiple NPR requests for insight into the figures.

So what do the data so far tell us in general about children and the coronavirus?

Clearly children are getting the virus, though they are less likely than adults to experience a severe course of the disease.

According to state data on a dashboard created by University of South Florida epidemiologist Jason Salemi, Florida residents age 19 or under account for about 10% of all cases in the state – but only 1.6% of all hospitalizations, and four deaths.

Some children who get the coronavirus do end up with multisystem inflammatory syndrome in children, or MIS-C – though it's rare. Florida's pediatric report lists 13 known cases of MIS-C in the state.

If you think that your children have COVID-19, it's worthwhile to have them tested, Delaney says. "Knowing that you're positive changes things. It helps contact tracers be able to trace and find other people, and it helps prevent future transmission."

Testing people of all ages is crucial to getting the virus under control, she adds. "Florida should be commended on testing a lot of kids, and they should keep testing a lot of kids and a lot of adults because that's how we find where this virus is, help those people to stay away and not transmit," she says. "That is one of our main tools to fight the pandemic right now."