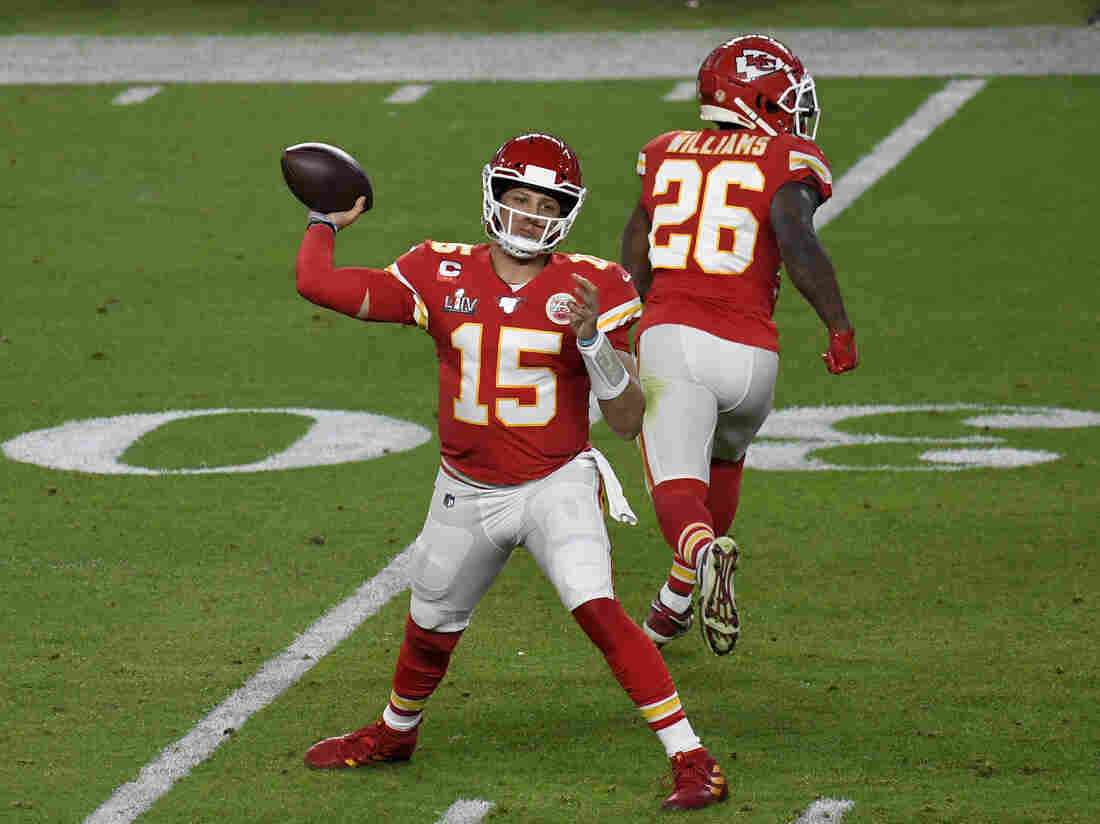 Patrick Mahomes (15) of the Kansas City Chiefs, shown here during a game in February, is one of the players speaking out on Twitter about the NFL's safety protocols. Focus On Sport/Getty Images hide caption 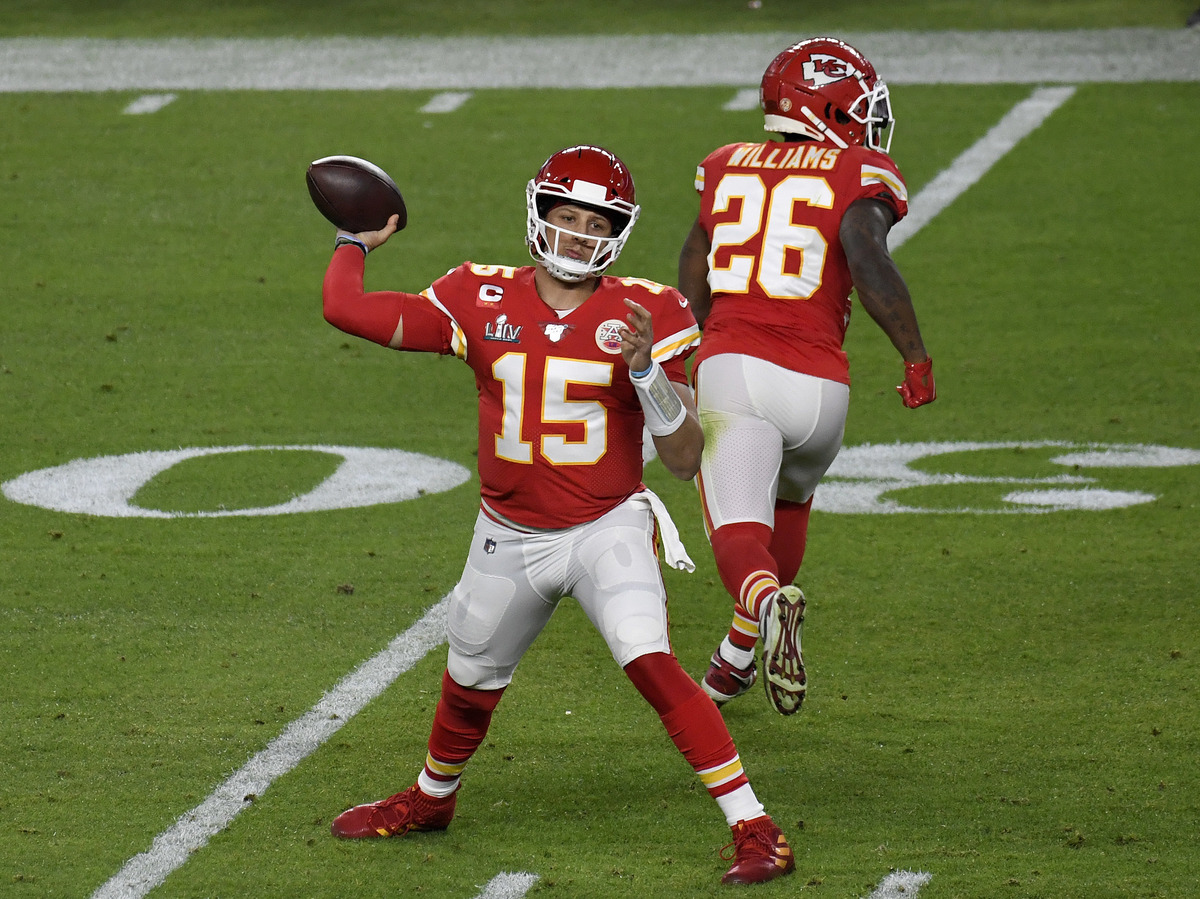 Patrick Mahomes (15) of the Kansas City Chiefs, shown here during a game in February, is one of the players speaking out on Twitter about the NFL's safety protocols.

A number of prominent NFL players raised concerns on social media about the league's coronavirus safety protocols as teams prepare to open for training camps in the coming days.

The NFL and the players' union are still negotiating the details of the league's protocols to prevent the spread of the virus.

"Getting ready to report this week hoping the @NFL will come to agreement with the safe and right protocols so we can feel protected playing the sport we love," Mahomes tweeted.

Wilson, who is married to singer Ciara, cited his wife's pregnancy as his reason for wanting clarity in how the league will handle the safety of players and their families.

"My wife is pregnant. @NFL Training camp is about to start.. And there's still No Clear Plan on Player Health & Family Safety. We want to play football but we also want to protect our loved ones."

I am concerned.
My wife is pregnant.@NFL Training camp is about to start..

We want to play football but we also want to protect our loved ones. #WeWantToPlay

Watt tweeted a list of issues he said are still unclear about the testing of players.

Watt also pointed out that the NFL can mandate players report to training camp regardless of whether players' questions or concerns are answered. He added that "if players do not show up on time, they can be fined or considered in breach of contract."

Rookies for the Texans and the Chiefs are slated to report to training camp on Monday. These two teams are scheduled to kick off the NFL season with a matchup on Sept. 10.

The NFL has said repeatedly that its goal is to play a full season beginning in the fall.

Once again in the interest of keeping everyone (players & fans) as informed as possible, here is an updated list of what we as players know and don’t know as the first group gets set to report to training camp tomorrow.#WeWantToPlay pic.twitter.com/xQcjs33zgM

The players voiced their concerns on social media shortly after the NFL announced that teams would hold full training camps, with veterans due to report on July 28, according to NFL.com.

Pelissero also reported Monday that talks between the NFL and the players' union, the NFLPA, are ongoing. One sticking point is how many preseason games will be played ahead of the start of the regular season.

"So it now appears likely the NFL will have either one preseason game or none in 2020. Focus continues to be on playing a regular full season and postseason," he said on Twitter Monday.

So it now appears likely the NFL will have either one preseason game or none in 2020. Focus continues to be on playing a full regular season and postseason. #Chiefs rookies and QBs and #Texans rookies are the first to report today, as talks between the NFL and NFLPA continue. https://t.co/bJc0r3aY4j

Players are lobbying to have a 45-day acclimation period to help prevent injuries, The Associated Press reported, as the league attempts to start its preseason regimen. The wire service added that there are still unanswered questions about what protections might be in place for players who want to opt out of the season because of coronavirus concerns.