Accessibility links
Record Low Mortgage Rates Put Cash In Pockets, But May Not Boost Economy Much : Coronavirus Live Updates A historic drop in rates has millions of homeowners refinancing to save money. It's helping home sales, but it's not helping the broader economy as much as it would in a normal recession. 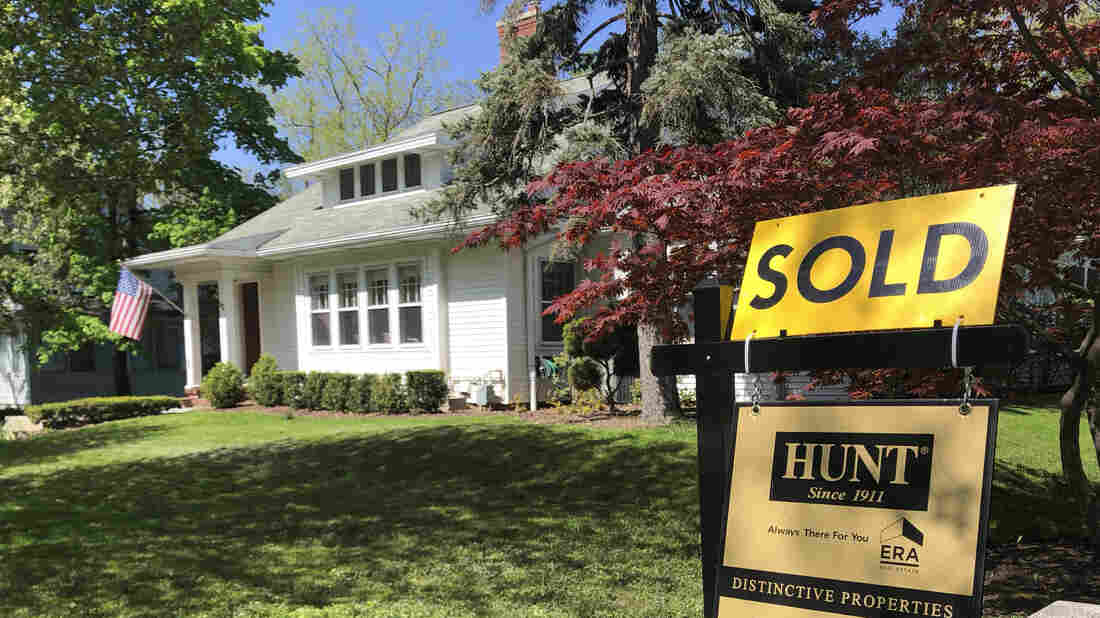 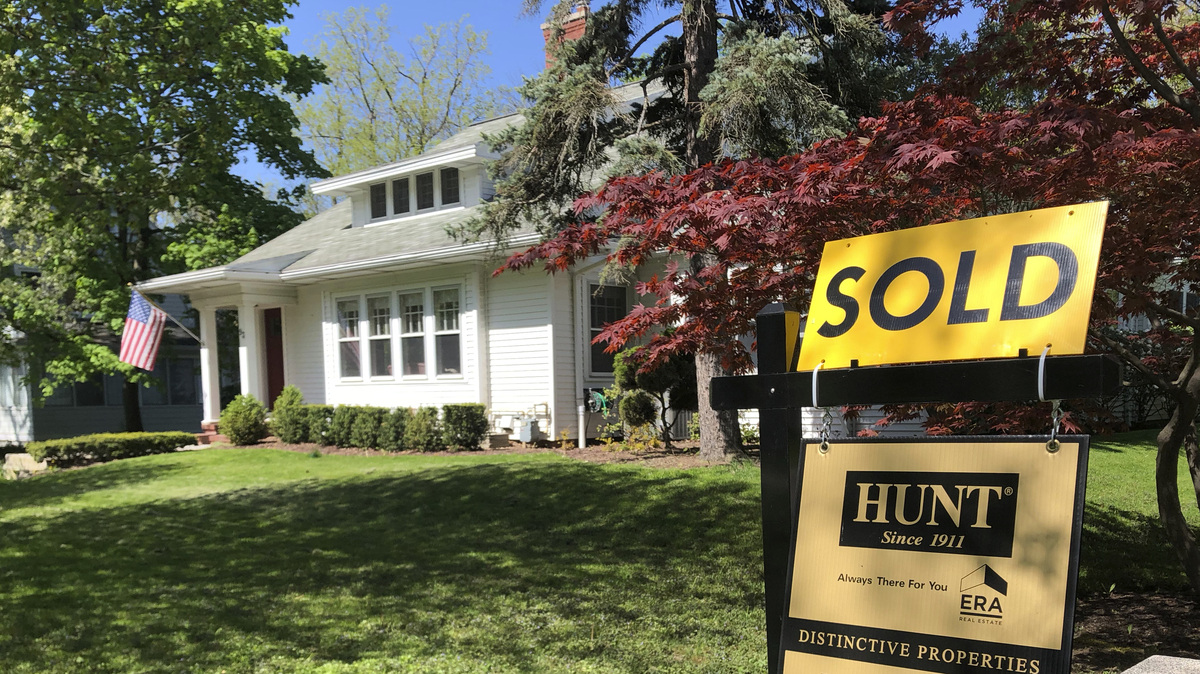 A historic drop in mortgage rates has millions of homeowners refinancing to save money. It's helping home sales, but it's not helping the broader economy as much as it would in a normal recession.

Sheera Talpaz, an assistant professor of literature at Oberlin College, has been teaching remotely, stuck indoors. So she figured having a place she could make her own would be good. And now she's found one and is buying her first house.

"I'm really happy because I like the home," she says. "And I think I will just simply enjoy my day-to-day life more living in it."

The timing was right. Interest rates just crossed a historic threshold. The average rate on a 30-year fixed-rate loan dropped below 3% last week for the first time since records began in 1971.

"The interest rates," Talpaz says, "once I started looking into things, they did motivate us." She recently lived in California where she says she couldn't afford to buy a home. But now in Oberlin, Ohio, with these rates, she says her payment will be very affordable. "It'll be lower than I currently pay in rent."

But there's a definite Tale of Two Cities, or in this case countries, happening right now amid the coronavirus pandemic. And it's playing out with low rates too. Beyond homebuying, millions of Americans who are already homeowners are refinancing this year to save considerable money. 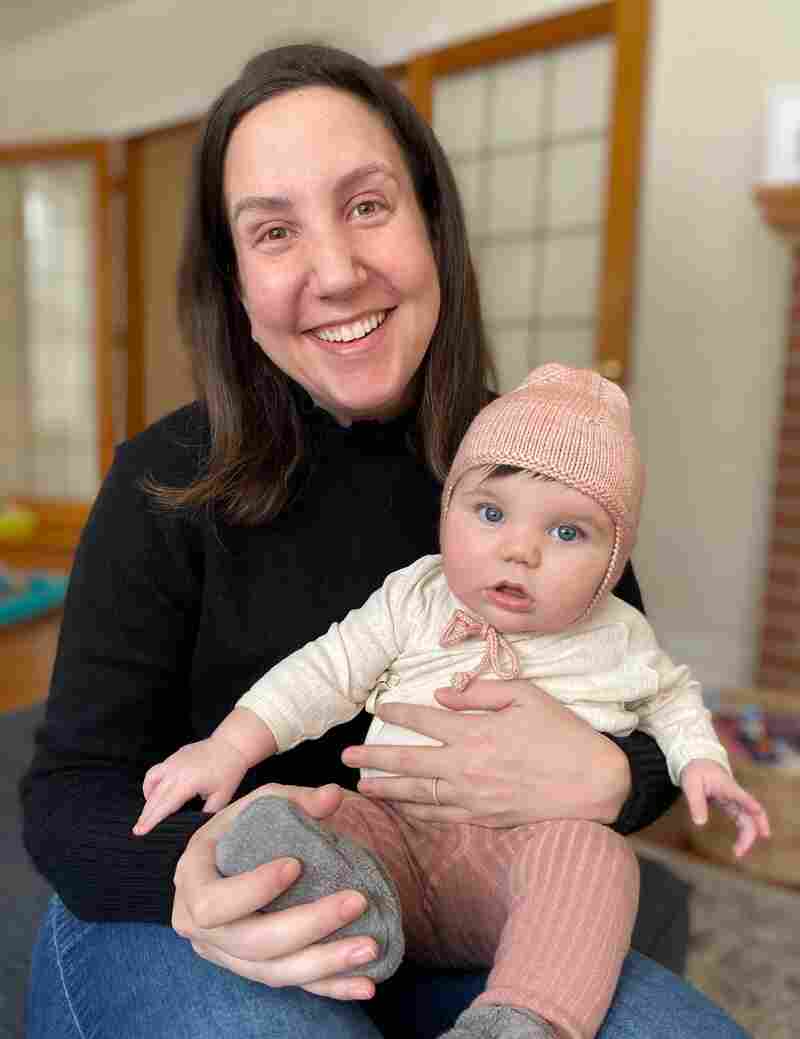 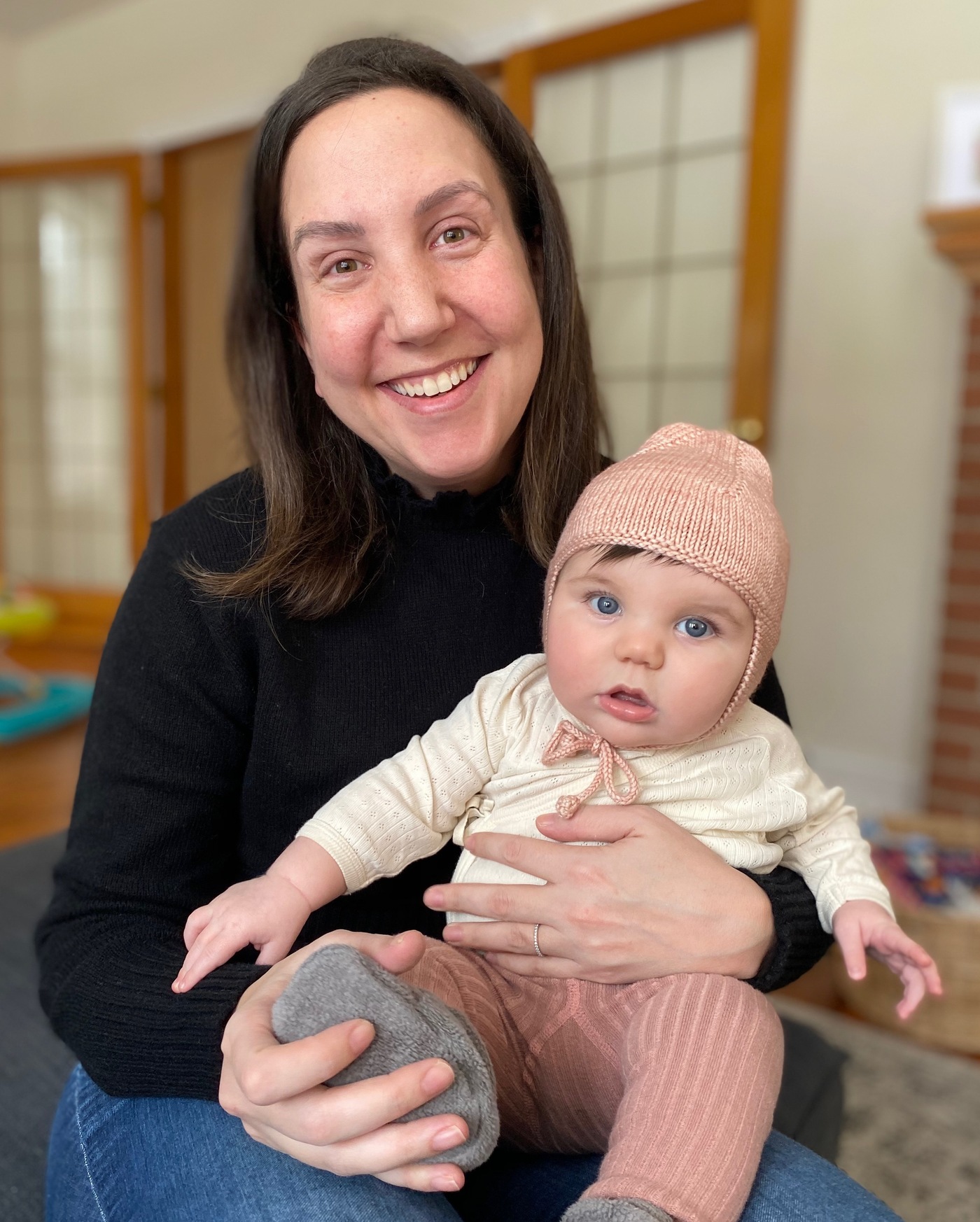 Sheera Talpaz, seen with her daughter Ruby, is buying her first house in Oberlin, Ohio. Low interest rates will make the mortgage payment lower than her previous rent in California, Talpaz says.

Meanwhile, there are lots of people out of work who can't afford to buy a house or qualify to refinance. Many are renting and worried about getting evicted.

And, at the end of this week, upwards of 25 million unemployed people will stop getting an extra $600 a week in federal emergency benefits. Those have been a lifeline for many.

"We're about to fall off a cliff," says Ken Rogoff, a Harvard economist who studies financial crises.

He says that if Congress doesn't extend or replace those benefits with something substantial, "a lot of people are going to have trouble buying food" — let alone pay their rents or mortgages. "There are a lot of problems ahead," Rogoff says. "I think we need to do something dramatic."

In a normal recession, the Federal Reserve keeping interest rates low for mortgages and other types of loans, like it is now, would be dramatic and Rogoff says that would be a key tool to help boost the economy broadly.

When people buy houses, for example, they spend money fixing them up. They buy dishwashers and lawn mowers and renovate kitchens. That helps the stores and manufacturers and contractors who they spend money with. And some of that's happening.

But this is not a normal recession.

Take the millions of people who are refinancing. People like Andrew McCabe, a product manager at a health care IT company who owns a condo in Arlington, Mass.

That means he could go out to dinner more often, and the movies. That would help local businesses. But he doesn't feel safe doing that. Like so many other people, he's mostly hunkered down working remotely at home. So even before refinancing, money was piling up in McCabe's bank account.

"I easily saved several thousand dollars since I've been home," he says.

So the extra money from low interest rates isn't likely to get many people like McCabe to spend more, at least right now. Meanwhile, he's watching more local businesses go under.

So for now, Harvard's Rogoff says the government needs to keep pumping trillions of dollars into the economy with unemployment assistance and other stimulus. But he says it can't do that forever.

So he's siding with a growing chorus of prominent economists and business groups who essentially say a stimulus is needed and low interest rates are good, but maybe the single most important thing to help the economy would be much more widespread use of masks across the whole country.

"If you're not containing the virus, you can do all the great monetary policy in the world," Rogoff says. "All the great fiscal policy, design everything well. If you're not winning the war, you're losing."

In other words, low interest rates are great. But if the country can't crush down the number of new coronavirus cases, the economy can't recover.