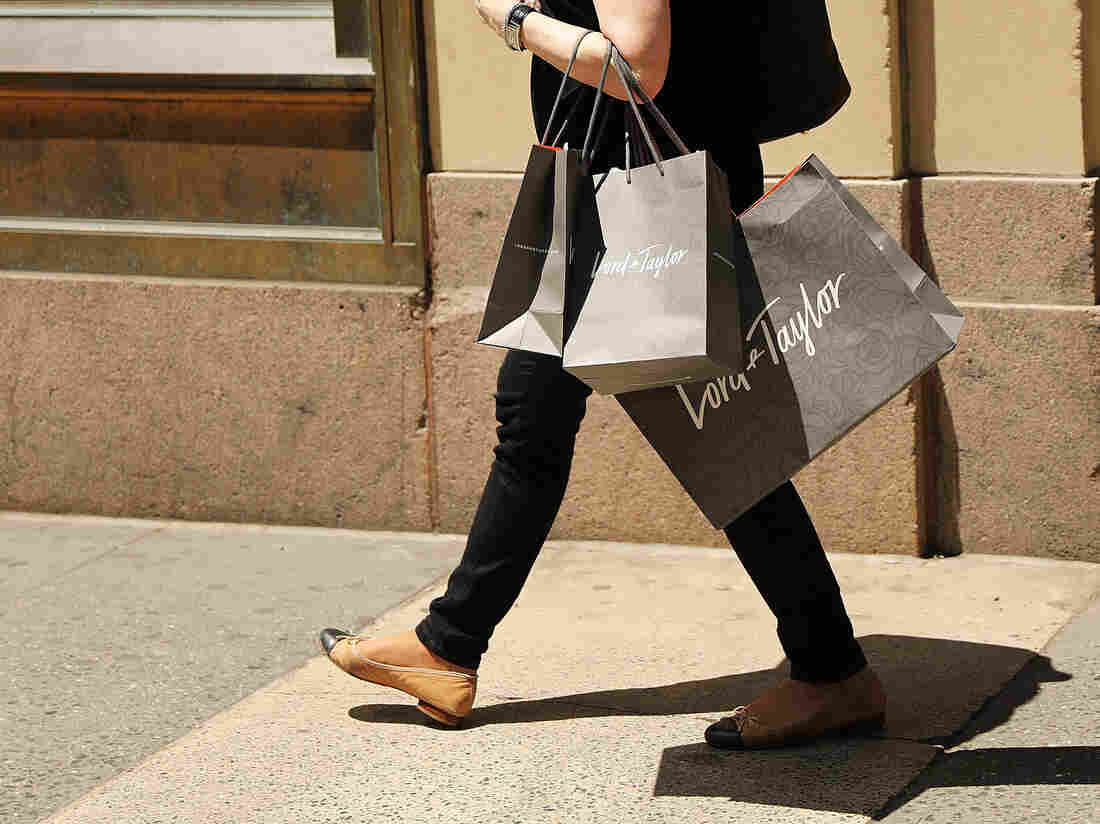 A woman walks out of Lord & Taylor's flagship store in Manhattan in June 2018, before the location was closed and the building was sold in 2019. Spencer Platt/Getty Images hide caption 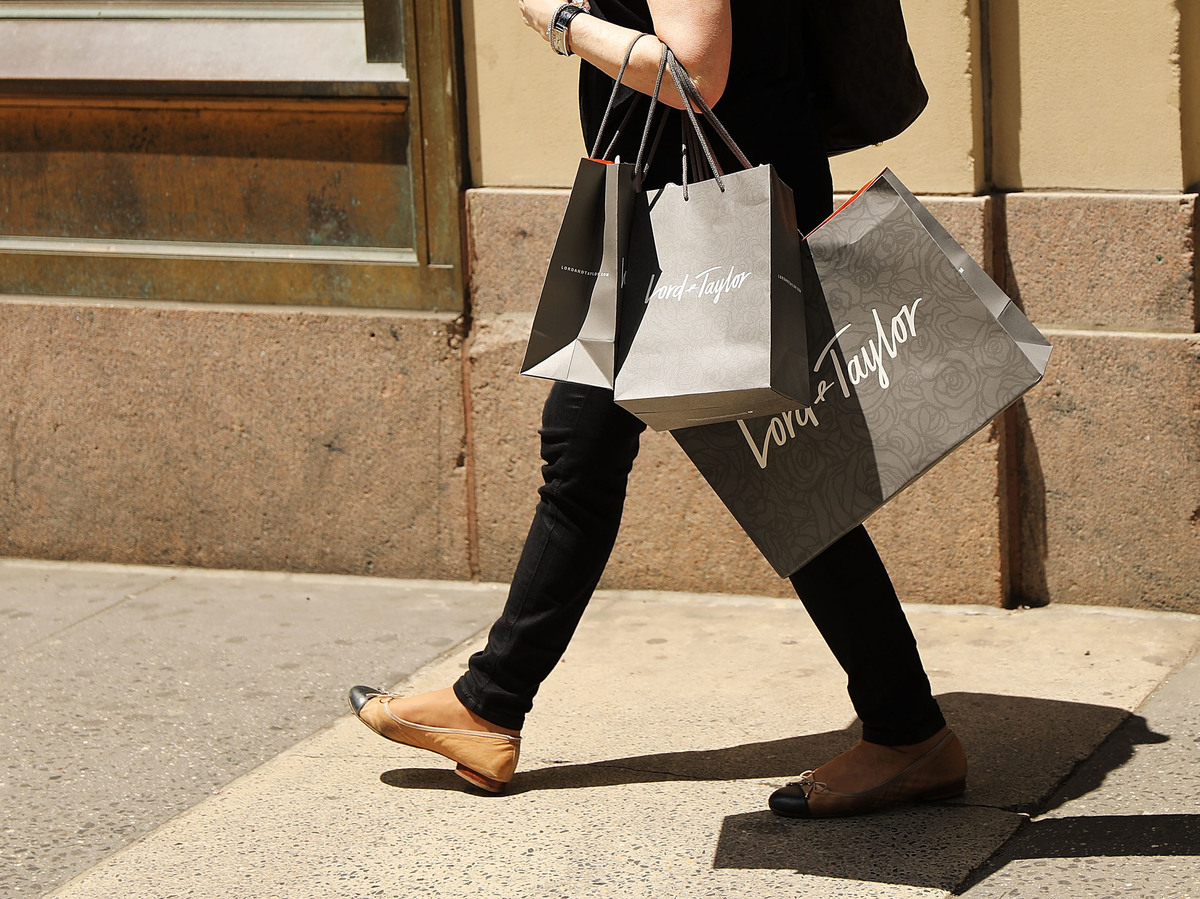 A woman walks out of Lord & Taylor's flagship store in Manhattan in June 2018, before the location was closed and the building was sold in 2019.

Lord & Taylor, the oldest U.S. department store chain, has joined the cascade of retailers tumbling into bankruptcy during the coronavirus pandemic. Sunday's filing comes less than a year after Lord & Taylor was acquired by an online clothing-rental startup called Le Tote.

Lord & Taylor had struggled to revive its relevance with shoppers for years. Last year, San Francisco-based Le Tote bought it for $100 million from Canada's Hudson's Bay Co., taking over its 38 locations and hoping to propel the venerable department store toward new, younger shoppers.

But the pandemic has wreaked havoc on brick-and-mortar retailers, combing with particular ruthlessness through flagging apparel stores. As people spent months holed up at home, clothing sales collapsed.

Companies including the parent of Ann Taylor and Loft, J. Crew, Neiman Marcus, J.C. Penney, Brooks Brothers and New York & Co. were among those turning to bankruptcy proceedings as a way to restructure and survive. Now both Lord & Taylor and Le Tote join this list.

At almost 200 years old, Lord & Taylor is credited with launching the first personal shoppers in the 1950s and even inventing the department store window display in the 1930s, featuring bleached cornflakes for snowflakes.

Selling itself to a 7-year-old startup was the company's last-ditch effort to bounce back. Last year, before the sale to Le Tote, Lord & Taylor had closed its flagship store on Manhattan's 5th Avenue and sold the iconic building to WeWork.