Accessibility links
Airline Food For Sale. No Plane Ticket Required : Coronavirus Updates "Chicken or beef?" A leading Israeli airline food company, which is struggling with most flights grounded, is selling its meals to the public as a low-cost delivery option during the pandemic. 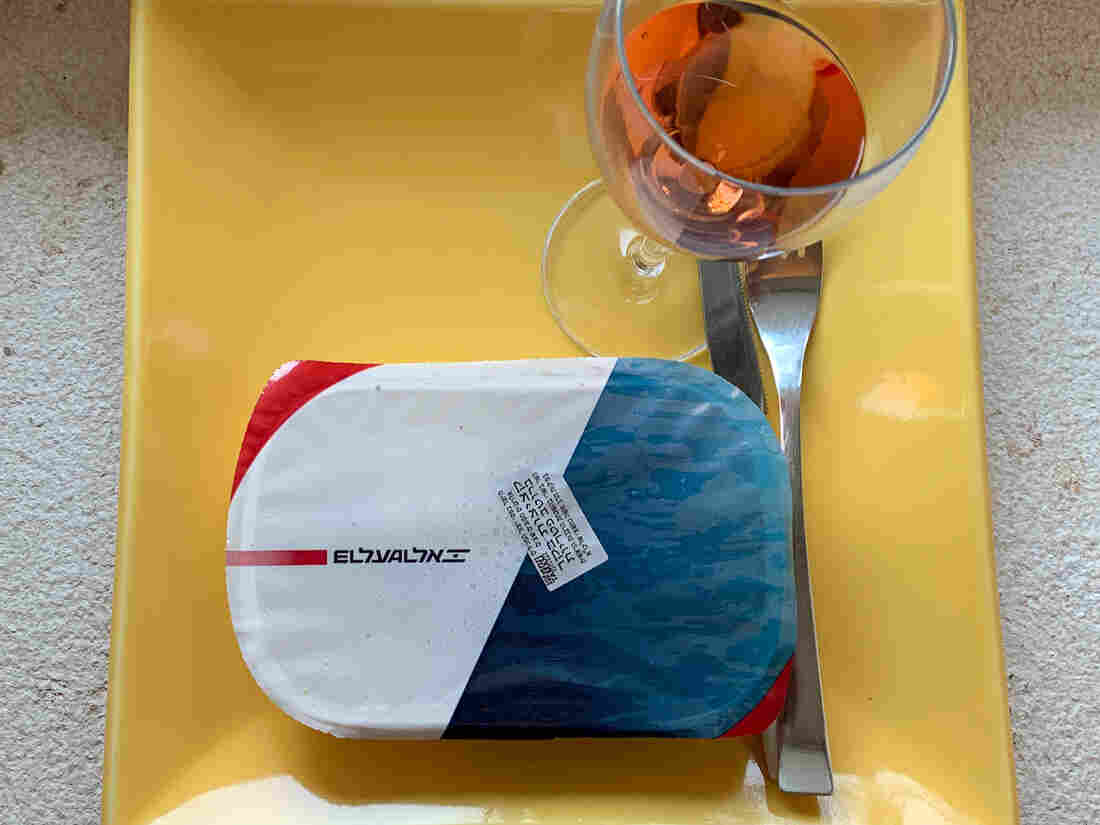 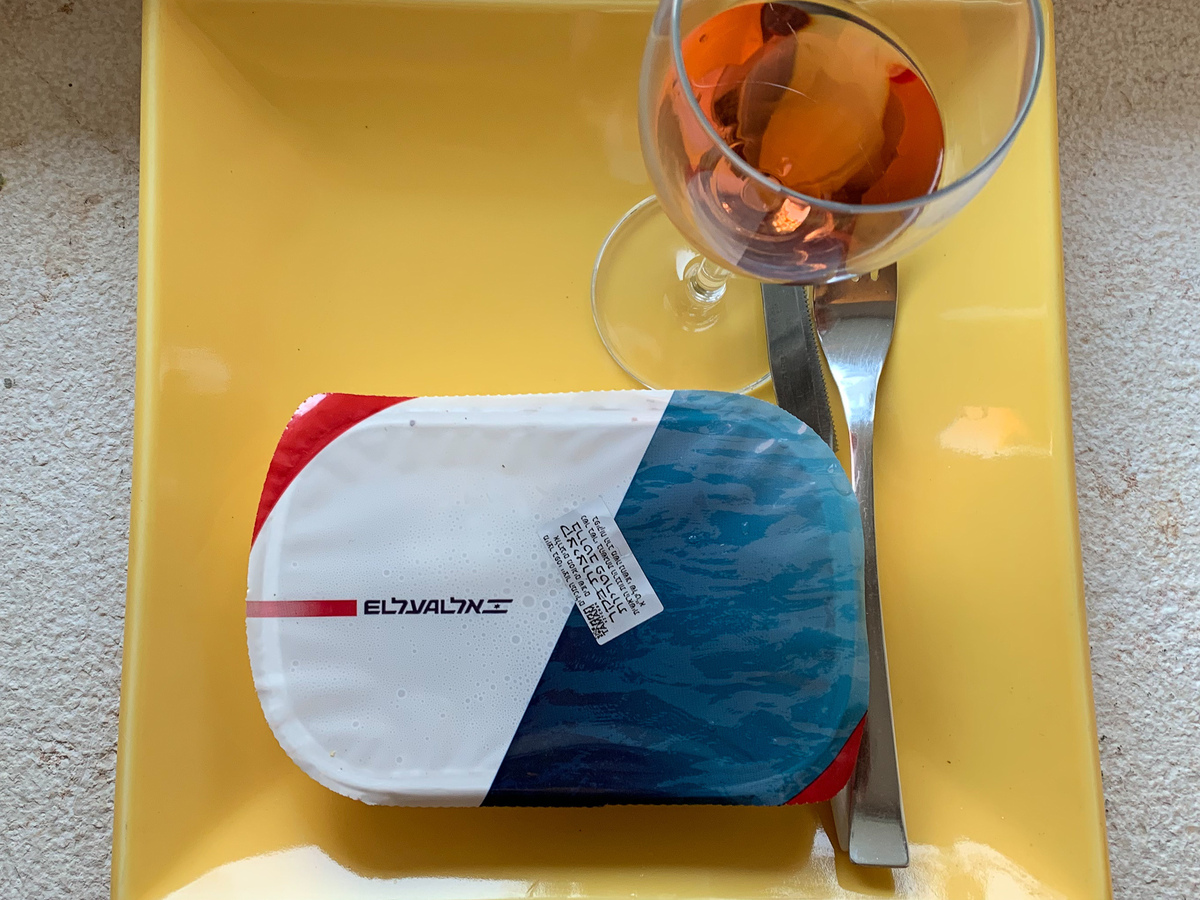 An Israeli company is selling airline meals as many flights remain grounded.

Miss international travel? Why not recreate the experience in the comfort of your own home with some airplane food?

A leading airline food company in Israel is offering its in-flight meals to the general public as a low-cost delivery option during the pandemic.

Tamam Kitchen, which services Israel's El Al airlines, Turkish Airlines and other international carriers flying out of Tel Aviv, piloted the idea in late July as a way to stay in business.

The pandemic is still keeping most flights grounded and many of the company's 550 workers are furloughed. After Israel flattened its coronavirus curve this spring, Tamam cooks were back into the kitchen stocking up for what they expected to be a busy summer travel season, but got stuck with lots of tiny meal trays instead.

"We have to rethink and reinvent ourselves," said Nimrod Demajo, vice president of operations at Tamam, which is headquartered at Israel's international airport in Tel Aviv. "We came up with this idea, and it was like, you know, like lightning strikes us."

The company's cheery video ad on Facebook features food trays gliding over a cloudy blue sky. "Fly to order!" it says in Hebrew. The meals are priced at as little as $3 a tray.

"It's a simple food, not, you know, so fancy," even though people enjoy it, said Demajo. "You stick it in the microwave, warm it up for five minutes, and then you have a meal."

Local media picked up on the story, and Israeli spoon-bending illusionist Uri Geller filmed a video message online for his fans while unpacking his vegetarian and vegan trays. "Why not help a company in need?" he said.

The company reports around 100 orders a day. Customers include a Google employee working from home who bought kids meals for her children, a metal factory whose cafeteria supplier went out of business during the pandemic, an elder care facility that closed its dining room for social distancing, and a major company that bought meals for its employees to spice up an online video conference.

A large portion of the new customers, the company says, are senior citizens who have been isolated at home for months and are looking for cheap and easy meals, like London native Angie Elfassi.

"I bought today chicken quarters with potatoes, peas and carrots in one tray. Now, that's a good lunch," she said in a telephone interview.

Trays for sale include fish cutlets in tomato sauce and couscous, sweet potato ravioli with green beans and black lentils, beef cutlets in mushroom sauce with rice topped with black beans, and chicken schnitzel bathed in a curry sauce. Many come in the original packaging with the El Al logo imprinted on the peel-away plastic cover. Tiny bottles of wine are not included.

Demajo, who used to work as a flight attendant, said the company's most popular meals are the classic options he used to offer passengers flying economy: "Chicken or beef?"