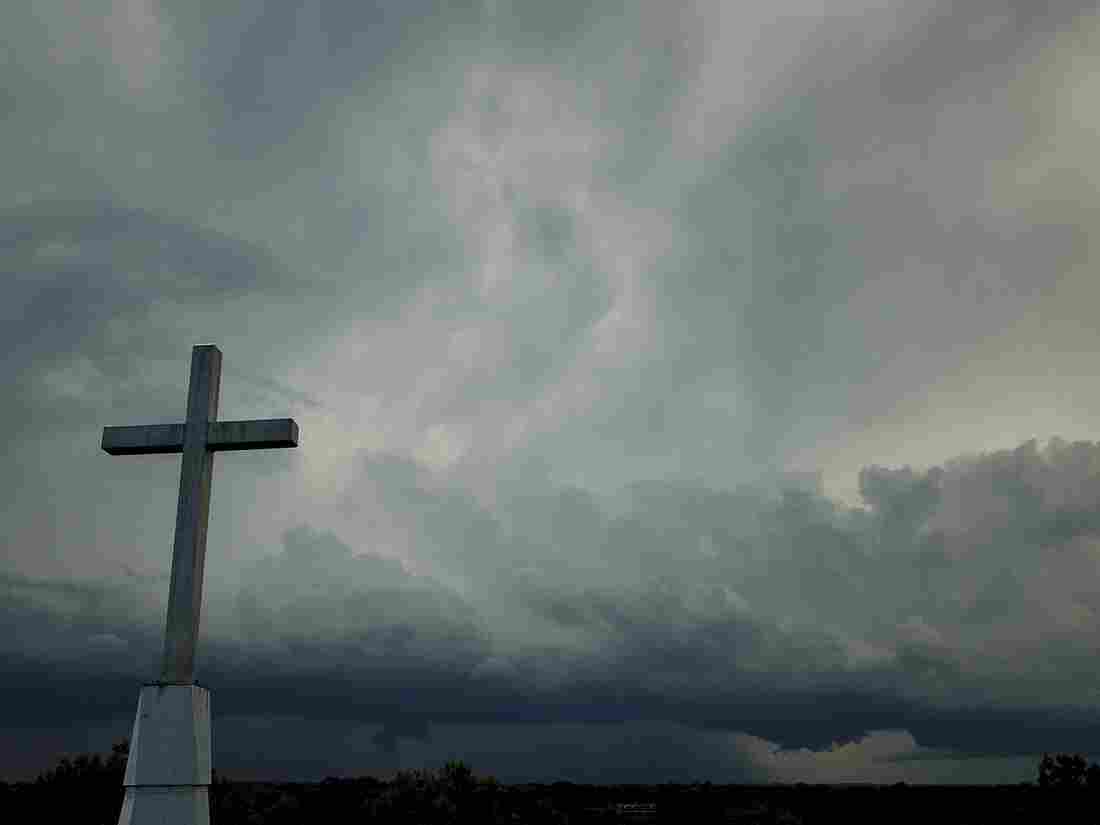 Churches in the U.S. received billions of dollars as part of the Paycheck Protection Program. New coronavirus relief legislation would likely include additional money available to houses of worship. Morry Gash/AP hide caption 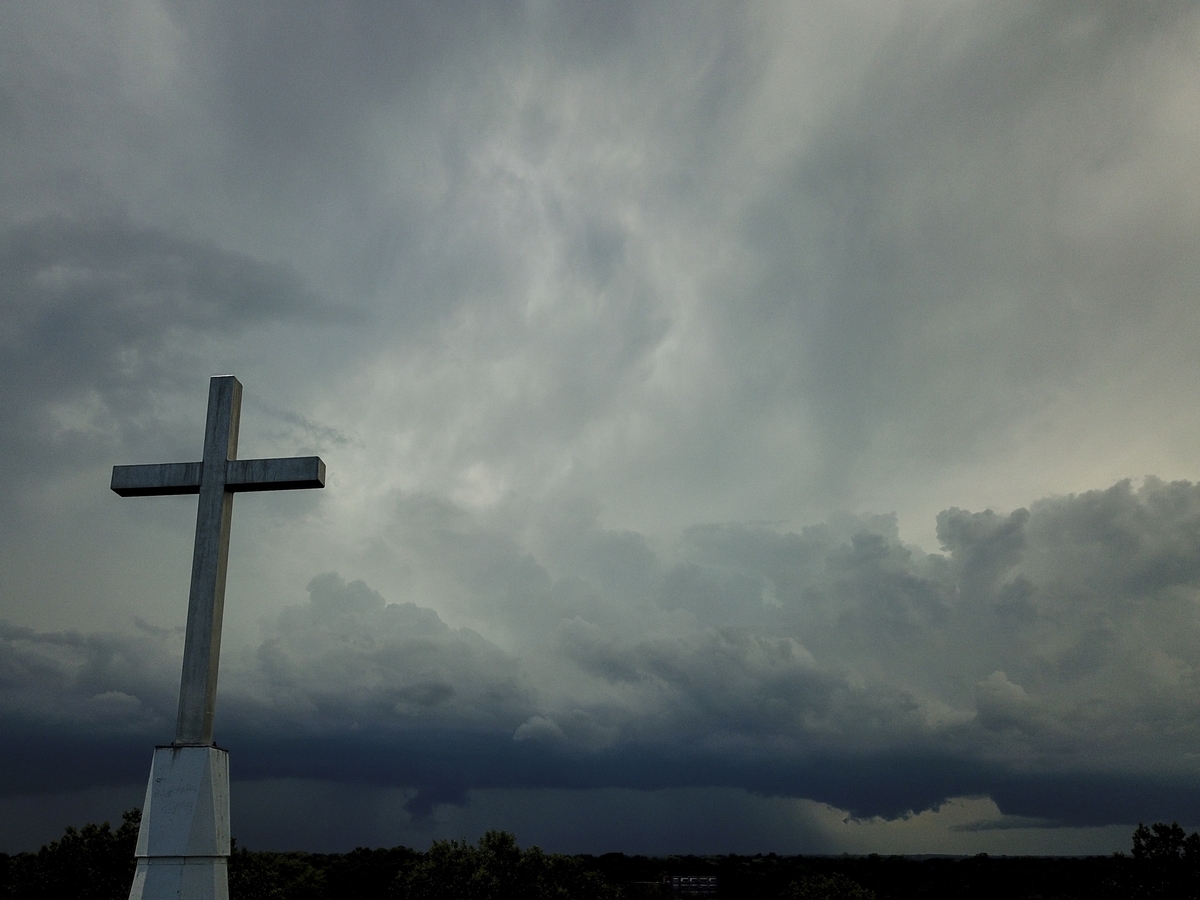 Churches in the U.S. received billions of dollars as part of the Paycheck Protection Program. New coronavirus relief legislation would likely include additional money available to houses of worship.

Religious organizations, having received as much as $10 billion in the first round of COVID-19 aid, hope to receive more funding under any new relief package.

Churches of all denominations and other religious nonprofits were quick to take advantage of the Paycheck Protection Program, which provided forgivable loans under the CARES Act in March. The U.S. Catholic Church alone received at least $1.4 billion in funding and possibly as much as $3.5 billion under the program, according to an analysis by the Associated Press, using data provided by the Small Business Administration (SBA).

Mainline Protestant and evangelical churches also benefited. An analysis by Ministry Watch, an organization that provides guidance on charitable giving, reported this month that churches and other religious non-profits as a whole received between $6 and $10 billion in PPP funding.

In a new report released this week, Ministry Watch identified more than 400 evangelical ministries and churches that each received at least $1 million in COVID-19 aid, with seven institutions receiving PPP loans of $5-10 million.

Among those receiving multi-million dollar forgivable loans were some of the best known evangelical churches in the country, including the First Baptist Church of Dallas and Redeemer Presbyterian Church in New York City. Willow Creek Community Church in Barrington, Illinois, received $5-10 million in relief aid, as did the headquarters of the Evangelical Lutheran Church in America (ELCA).

Although Democrats and Republicans remain far apart in their negotiations over a new round of COVID-19 relief funding, both parties' proposals include new PPP funding, with religious nonprofits still able to participate.