Accessibility links
Tennis Star Rafael Nadal Opts Out of U.S. Open, Citing Coronavirus Concerns : Coronavirus Live Updates The tennis star had hoped to win his 20th Grand Slam at this year's meet, which would have tied him for most men's wins in that category. 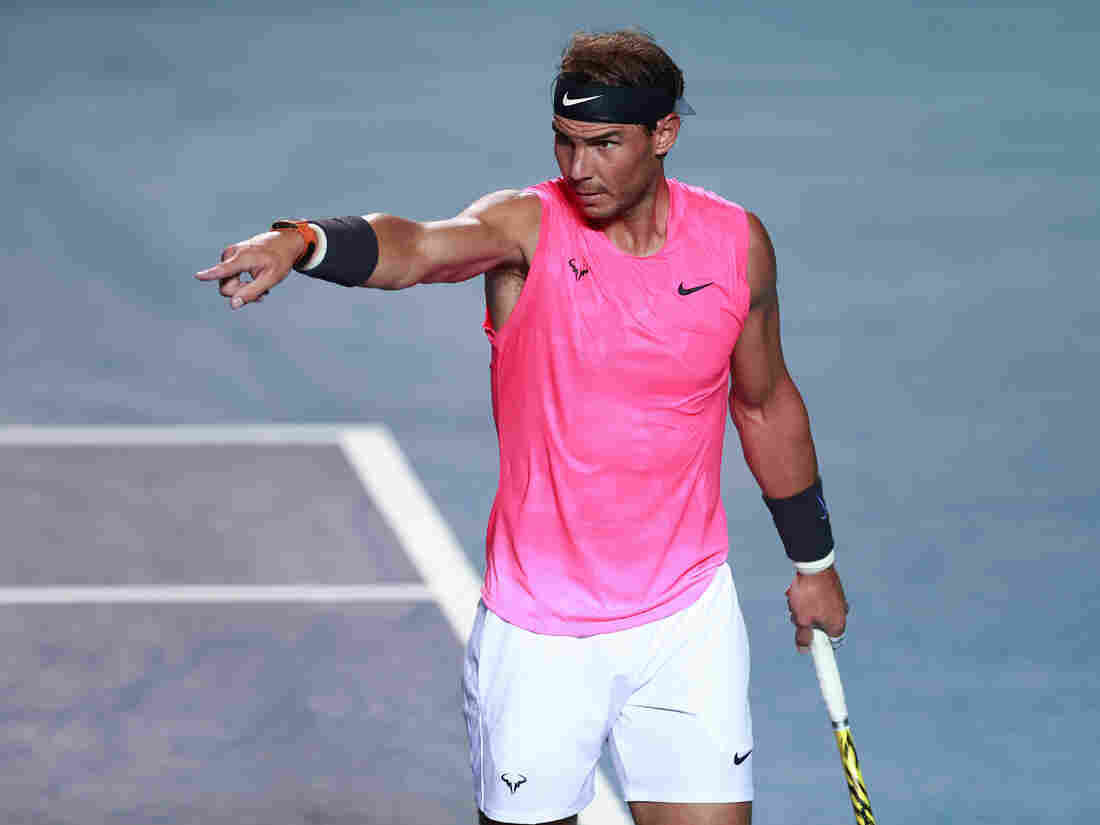 Rafael Nadal had hoped to win his 20th Grand Slam at this year's U.S. Open, which would have tied him for most men's wins in that category. Hector Vivas/Getty Images hide caption 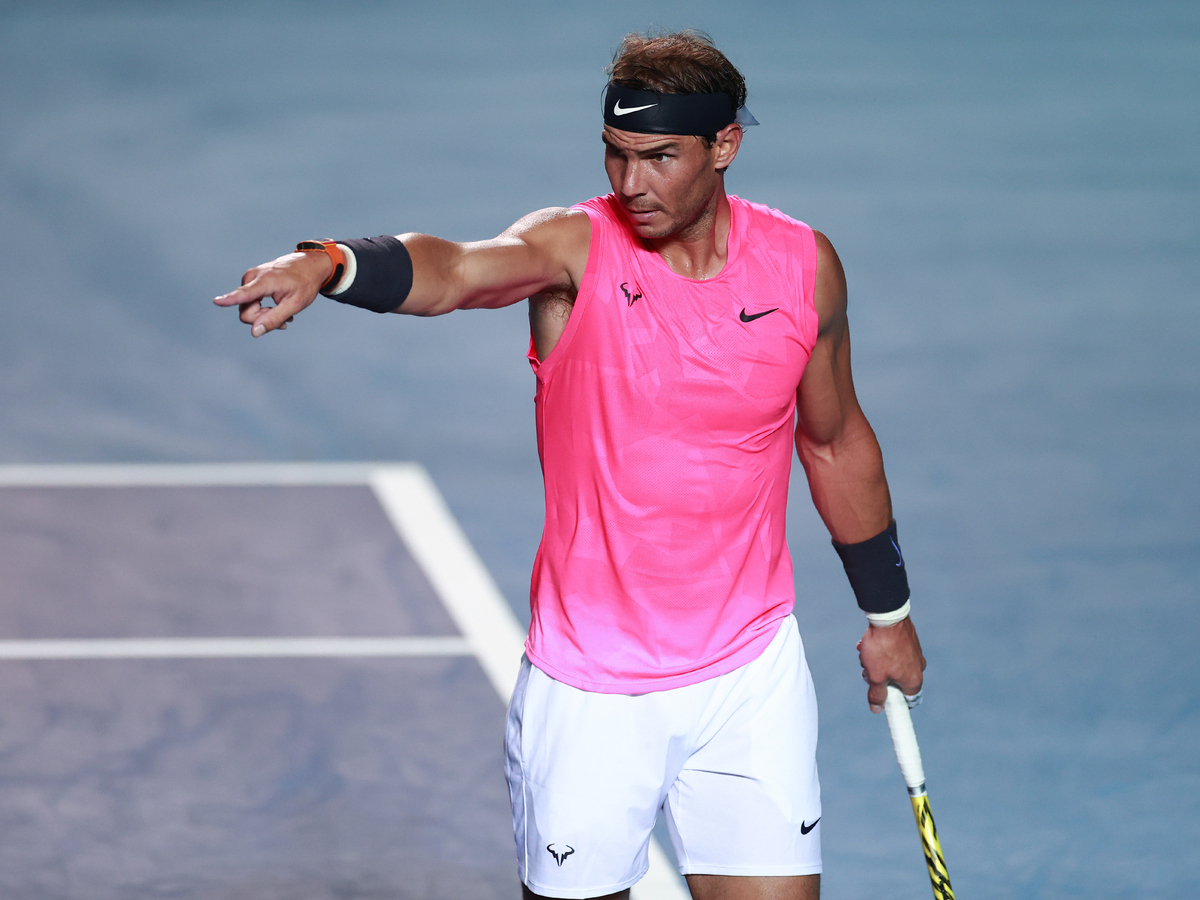 Rafael Nadal had hoped to win his 20th Grand Slam at this year's U.S. Open, which would have tied him for most men's wins in that category.

Rafael Nadal will skip this year's U.S. Open, the defending champion announced in a series of tweets on Tuesday, citing concerns over the coronavirus and his desire not to travel amid the pandemic.

After many thoughts I have decided not to play this year’s US Open. The situation is very complicated worldwide, the COVID-19 cases are increasing, it looks like we still don’t have control of it.

Spain's Nadal would have attempted to tie Roger Federer for most men's Grand Slam titles — 20. Nadal is the second player to pull out of the tournament in recent days. Ashleigh Barty, the world's No. 1 women's singles player, announced last week that because of the pandemic, she would not compete in the tournament, which starts Aug. 31.

As cases of the coronavirus continue to surge, U.S. sport franchises have had to assess how to safely allow players to compete in an industry that typically relies on throngs of cheering fans and close interactions between players.

The MLB, the NBA and the NHL have all launched regular seasons, none with fans in attendance.

In the NBA, teams have been strictly sequestered in a "bubble" at Walt Disney World Resort outside Orlando, Fla., where the remaining regular season games will be played. Eight teams did not qualify for the abbreviated season.