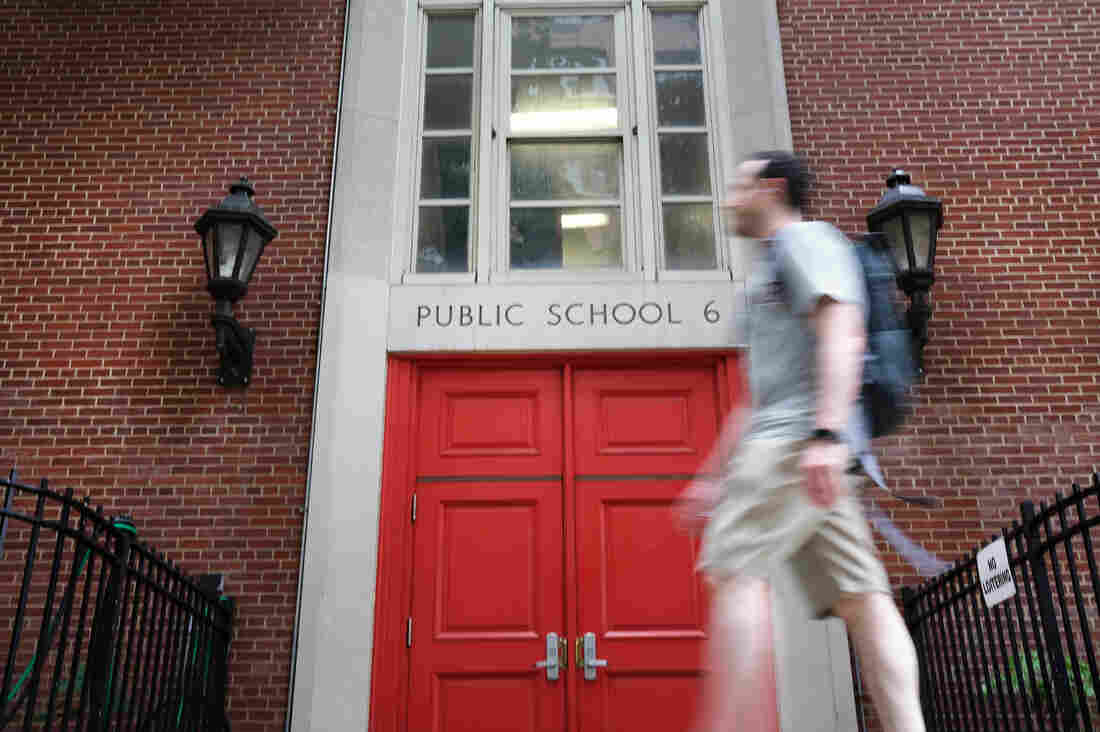 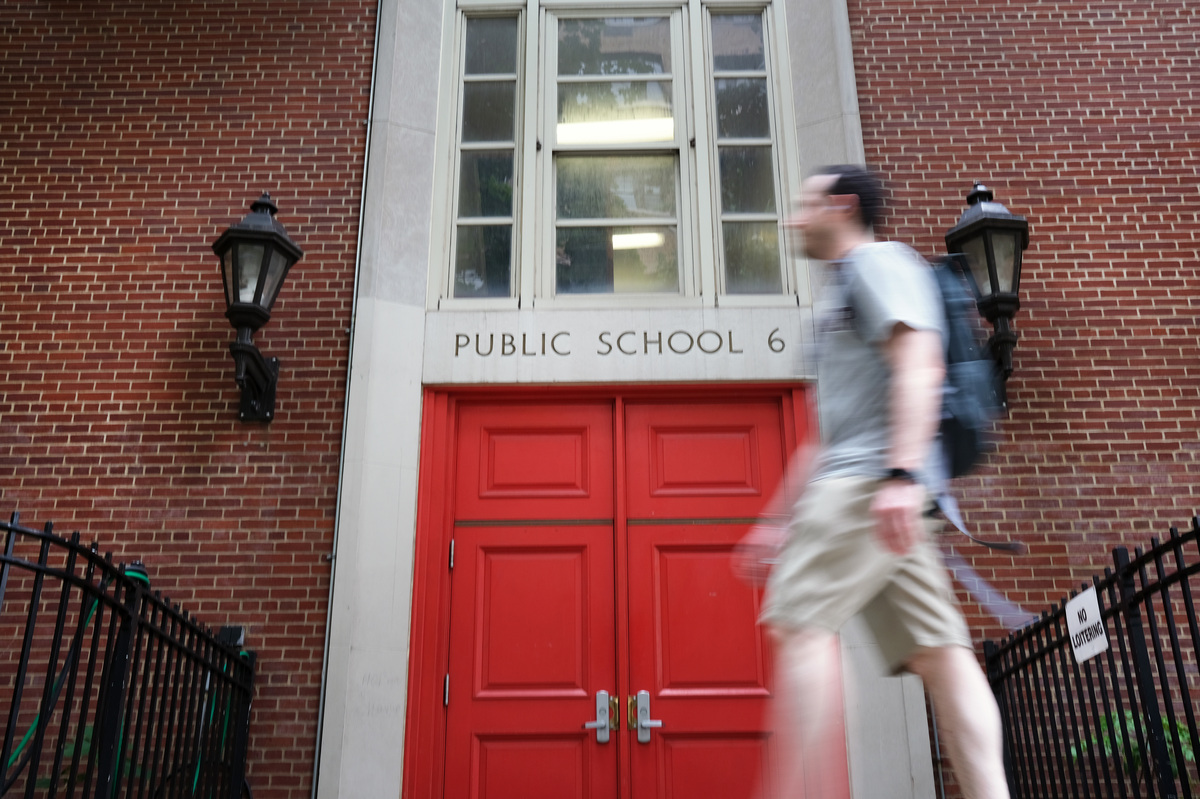 Due to the low COVID-19 infection rates across the state, New York Gov. Andrew Cuomo announced Friday that all New York school districts may reopen this fall.

Schools across New York state will be allowed to open for in-person learning this fall because of low coronavirus infection rates, Gov. Andrew Cuomo announced Friday.

"We've been smart from day one. We do the masks, we do the social distancing, we've kept that infection rate down," Cuomo said during the announcement. "And we can bring the same level of intelligence to the school reopening that we brought to the economic reopening."

Last month, the governor announced that schools can reopen if they are in a region that's in Phase 4 reopening and where the 14-day average daily infection rate remains below 5%. That's now true for the whole state.

It's up to the discretion of local school districts to decide whether they want to have in-person learning. The choice goes away if infection rates spike, Cuomo said.

New York City Mayor Bill de Blasio announced last month that the city's schools would open in the fall with a mix of in-person and distance learning.

New York was once the state with the largest coronavirus outbreak in the U.S. Then, new cases dropped to about 800 per day in mid-July, compared to about 10,000 in mid-April. According to the governor's office, of the 70,170 test results reported to state health officials on Thursday, 714, or 1%, were positive.

The governor also announced that school districts must publicly post their plans for distance learning and for testing and contact tracing, and hold three to five public meetings with parents before Aug. 21 and at least one with teachers.

Most Teachers Concerned About In-Person School; 2 In 3 Want To Start The Year Online

Teachers have expressed concerns about returning to their classrooms too early.

"We have been clear all along: Health and safety is the most important consideration in reopening school buildings. Viral infection rates tell only one part of the story," said Andy Pallotta, president of New York State United Teachers, which represents more than 600,000 members.

"Many educators and parents have anxiety about local school district reopening plans that have been submitted to the state — if they even have been yet, with 127 districts that didn't bother to submit them by last week and 50 considered incomplete by the state," Pallotta said. "Right now, there may be some areas where parents and educators are confident in their district's plan, but in many others, we know they aren't. No district should consider themselves ready to reopen buildings until their plans are safe and everything in that plan meant to keep the school community safe is implemented."

Other large school districts, such as Chicago, Los Angeles and San Diego, have decided to stick with distance learning for the beginning of the school year.