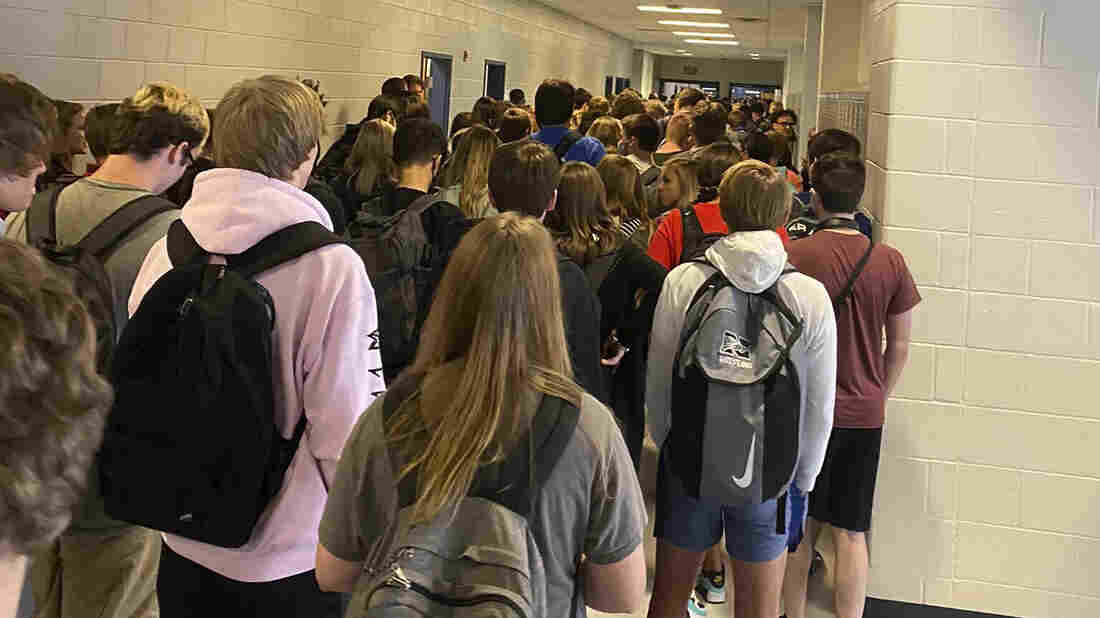 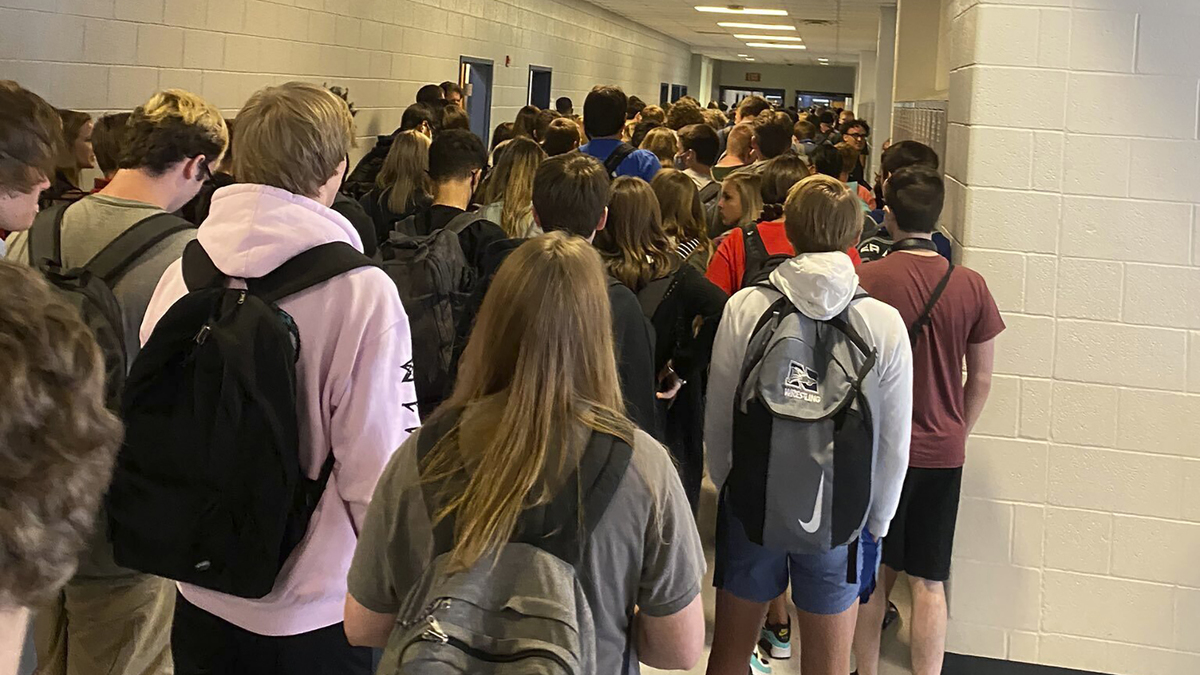 A photo posted to Twitter last week of a largely maskless crowd at North Paulding High School in Dallas, Ga., sparked a discussion about just how safe reopened Georgia schools really are.

Barely a week after Georgia reopened its public schools amid the ongoing COVID-19 pandemic, a school district north of Atlanta has ordered 925 students, teachers and staff to self-quarantine after dozens tested positive for the coronavirus. The district also announced the temporary closing of one of its hardest-hit high schools.

Cherokee County School District Superintendent Brian Hightower said in a statement Tuesday that there had been 59 positive COVID-19 tests among students and staff since the Aug. 3 reopening.

"We are not hesitating to quarantine students and staff who have had possible exposure – even if the positive test was prompted by possible exposure rather than symptoms, as all positive cases can lead to the infection of others," Hightower said.

He said Etowah High School would be closed to in-person learning effective at the end of classes on Tuesday. At the end of Monday, about 300 of the school's 2,400 students, or 12.5%, were under quarantine, according to The Atlanta Journal-Constitution.

The superintendent's statement came a day after Gov. Brian Kemp said at a news conference that the reopening of the schools had gone well.

Although the governor has encouraged the wearing of masks, which have been shown to significantly reduce the transmission of the SARS-CoV-2 virus, he has insisted he will not require them. On Monday, Kemp ruled out any directive requiring students to wear masks, leaving that decision instead to district superintendents.

The Cherokee schools, with more than 42,000 students, opted not to mandate masks. It's a decision that some parents have applauded. Georgia Public Broadcasting reports that about a dozen of them staged a rally on Tuesday in Canton, Ga., in support of the district.

It's not clear how many Georgia schools mandate masks, as they are not required to report that information, a spokeswoman for the state's department of health told NPR.

Cherokee public schools spokeswoman Barbara Jacoby said the district had "made clear" that "we anticipated positive tests among students and staff could occur, which is why we put a system into place to quickly contact trace, mandate quarantines, notify parents and report cases and quarantines to the entire community."

In an email to NPR, Jacoby added, "It's worth noting that this level of public reporting is not required in any way, but is keeping with our longstanding commitment to transparency."

Parents are cheering on the #CCSD decision to have students in class without masks in Canton, Georgia gpbnews pic.twitter.com/ix25BwleTV

In a news conference on Monday alongside U.S. Surgeon General Jerome Adams at a new mega COVID-19 testing site at Hartsfield-Jackson Atlanta International Airport, Kemp, a Republican, praised what he described as the mostly smooth opening of the schools, with the exception of some photos shared on social media of crowded hallways of unmasked students.

Last week, a picture of hallways packed with students at North Paulding High School in Dallas, Ga. – with all but a few not wearing masks — made the rounds on social media. Six students and three staff later tested positive for the coronavirus, and the school was closed for two days to be disinfected.

"I think quite honestly this week went real well other than a couple of virtual photos," Kemp said at Monday's news conference. "But the attitude from what they're telling me was good."

He acknowledged, however, there will "definitely" be COVID-19 cases "when you open anything," adding that's why testing and making sure schools have adequate masks and cleaning equipment is important.

Last month, Kemp sued Atlanta Mayor Keisha Lance Bottoms after her directive that city residents wear masks in public amid skyrocketing cases in the capital – a stricter standard than the governor himself had issued. The lawsuit argued that Bottoms "does not have the legal authority to modify, change or ignore Governor Kemp's executive orders."