Accessibility links
CDC Director Warns This Fall Could Be The Worst Ever For Public Health : Coronavirus Updates In an interview with WebMD, CDC Director Robert Redfield warns of the dual threat of the coronavirus and flu season. He urges Americans to follow COVID-19 health guidance and get the flu vaccine. 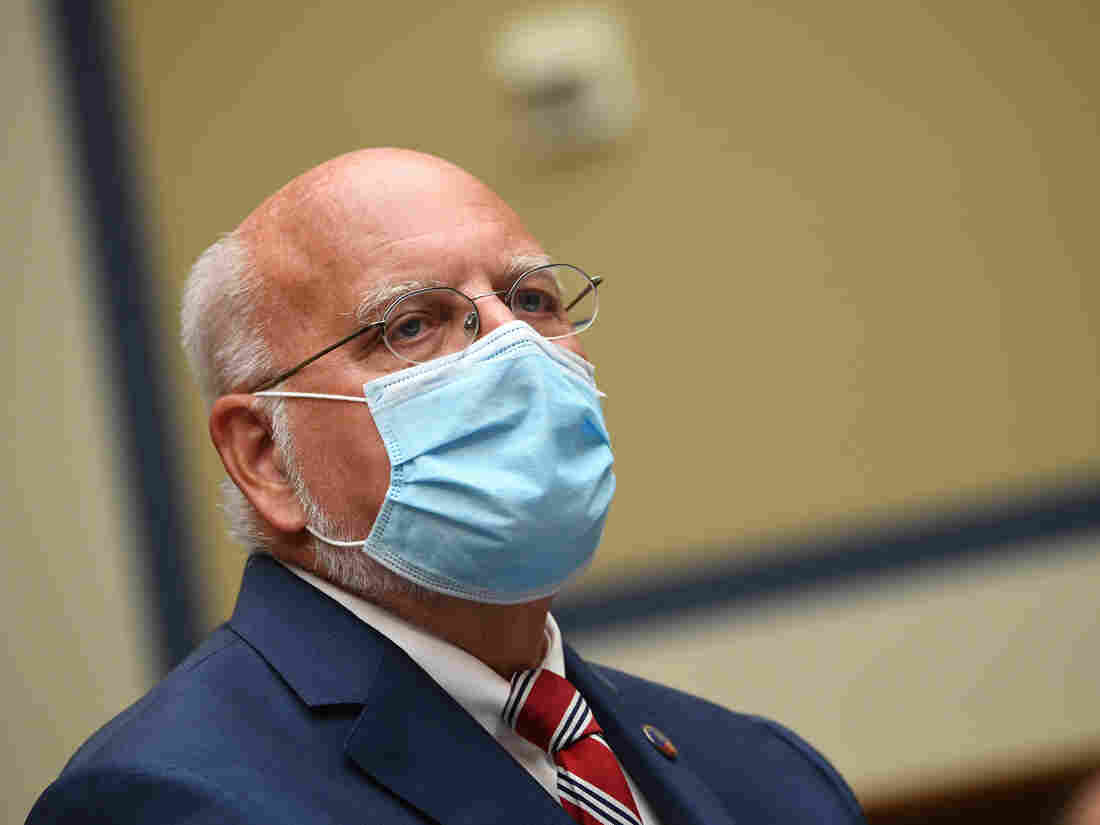 Robert Redfield, director of the Centers for Disease Control and Prevention, is calling on Americans to do their part to contain the coronavirus as flu season comes into view. Kevin Dietsch/Pool/AFP via Getty Images hide caption 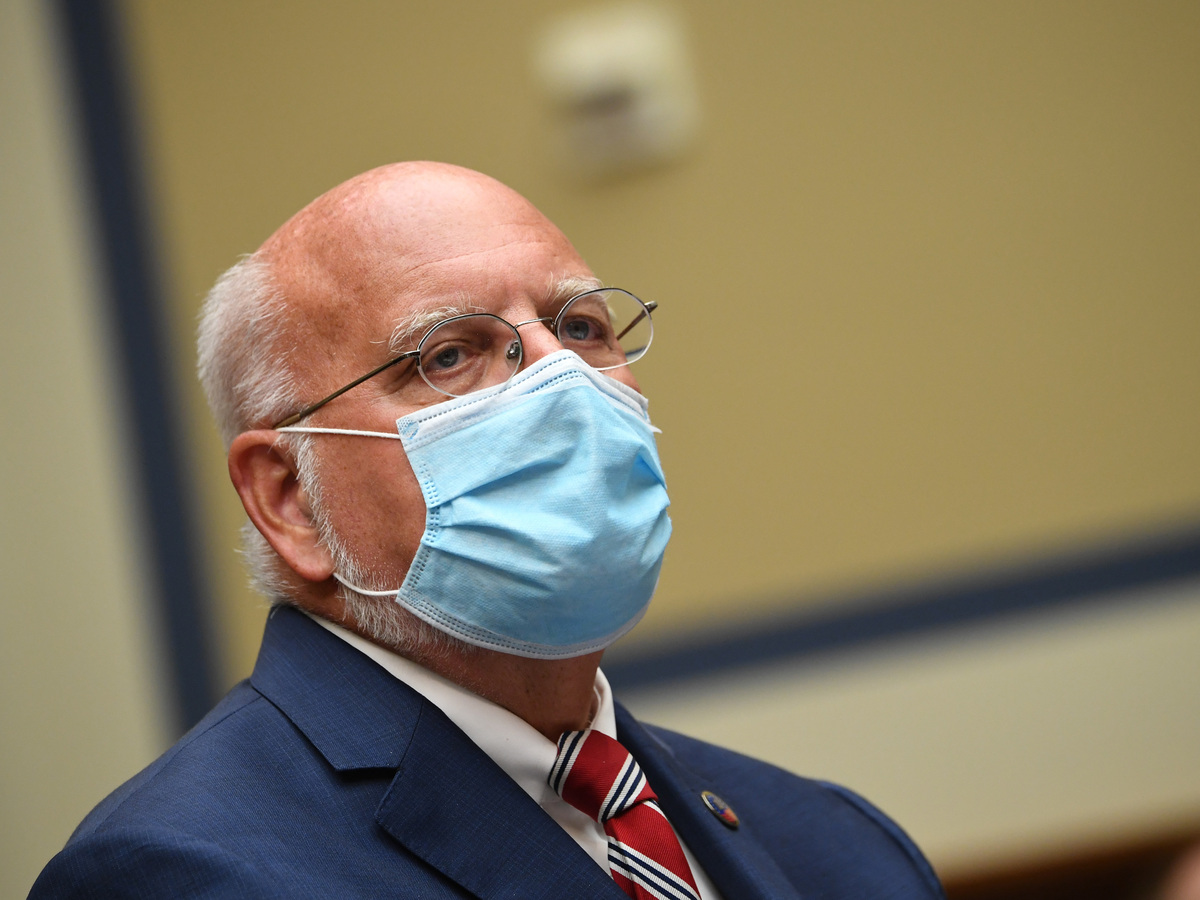 Robert Redfield, director of the Centers for Disease Control and Prevention, is calling on Americans to do their part to contain the coronavirus as flu season comes into view.

The U.S. now has more than 5 million cases and 166,700 deaths from the coronavirus. And with flu season approaching, the director of the Centers for Disease Control and Prevention warned this week that things could get a lot more grim.

Robert Redfield said in an interview Wednesday with WebMD that if Americans don't follow public health guidance, the country could be facing "the worst fall, from a public health perspective, we've ever had."

Redfield called on Americans to wear masks, social distance, wash their hands and "be smart about crowds" to bring the outbreak under control.

Beyond that, he said there's another step people should take to protect themselves and others: Get the flu vaccine.

While less than 50% of Americans did so last year, Redfield said his goal is to get that number up to 65%. He added the CDC has purchased an extra 10 million doses of the vaccine this year.

Flu season typically starts in October and worsens between December and February. Flu shots will be in stock by early September, though they may not be offered at all of their traditional settings such as workplaces.

Experts are urging the public to make an extra effort to get immunized as the pandemic rages on.

"By getting that flu vaccine, you may be able to then negate the necessity to have to take up a hospital bed," Redfield said. "And then that hospital bed can be more available for those that potentially get hospitalized for COVID."

According to the COVID Tracking Project, 47,252 people in the U.S. are hospitalized as of Thursday.

Redfield stressed that while the flu is a major cause of death in the U.S., the influenza vaccine can lower the severity of the illness and reduce the risk of hospitalization. He also said children who get vaccinated "basically get protected against death."

Influenza and pneumonia currently rank eighth on the CDC's list of leading causes of death in the United States. The coronavirus is on track to be the country's third leading cause of death in 2020.

Redfield said he is "very cautiously optimistic" that there will be at least one effective vaccine deployed by the start of next year.

But as the U.S. rushes to respond to the pandemic, Redfield said he hopes Americans will realize that "public health matters" and work to be proactive rather than reactive.

He noted in particular that experts were slow to recognize how infectious the virus is and the significant role that asymptomatic carriers play in its spread.

Presumptive Democratic presidential nominee Joe Biden made a similar appeal on Thursday when he called on all Americans to wear masks in public for at least the next three months.

Researchers say universal mask-wearing could significantly slow the spread of the virus: They estimate that if 95% of people wear cloth masks while interacting with others, transmission will decrease by at least 30%.