Accessibility links
Crackdown On Outdoor Drinking And Smoking As Spain Revs Up Anti-Virus Fight : Coronavirus Updates Spanish authorities announced the new measures as they confront a new wave of COVID-19 after tamping down the disease months ago.

Spain Cracks Down On Outdoor Drinking, Smoking In Renewed Push Against COVID-19

Spain Cracks Down On Outdoor Drinking, Smoking In Renewed Push Against COVID-19 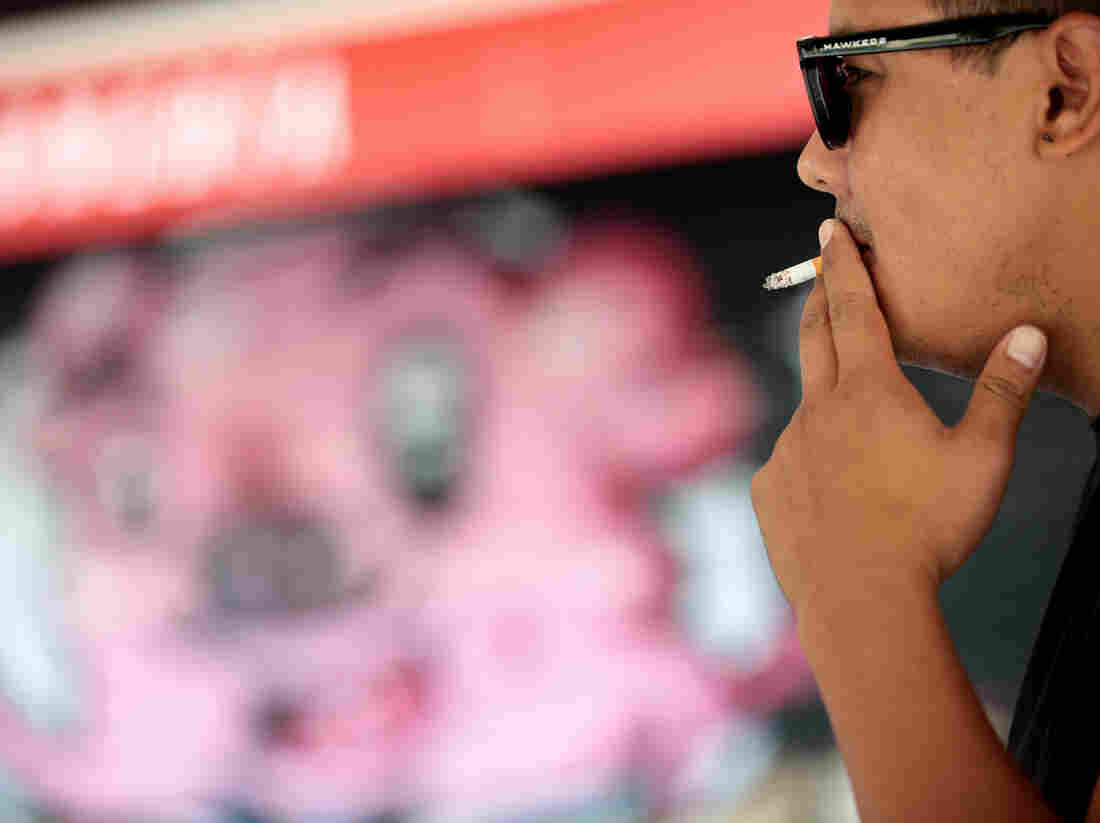 A man smokes in the street in Madrid on Friday after Spain's health minister announced curbs on smoking outdoors in an effort to contain a resurgence of COVID-19. picture alliance/dpa/picture alliance via Getty Images hide caption 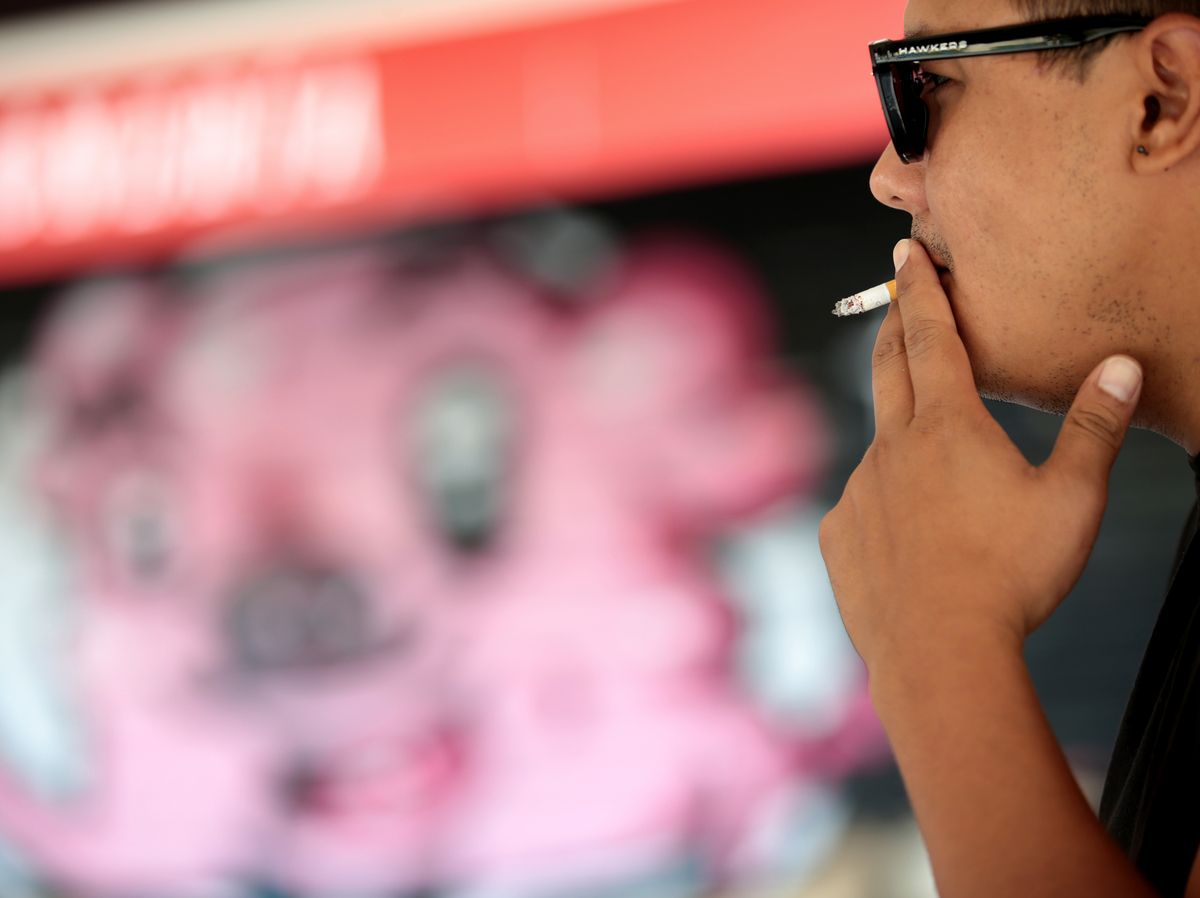 A man smokes in the street in Madrid on Friday after Spain's health minister announced curbs on smoking outdoors in an effort to contain a resurgence of COVID-19.

Spanish authorities — facing a new wave of COVID-19 after tamping down the disease months ago — have ordered the closing of nightclubs, banned the consumption of alcohol and even prohibited smoking outdoors in cases where social distancing cannot be guaranteed.

Health Minister Salvador Illa announced the new measures, which also include the closing of bars and restaurants by 1 a.m. He advised against gatherings of more than 10 people and singled out for concern a popular pastime known as "botellones," in which young people gather outside to drink alcohol.

"We cannot allow uncivil behavior to put others at risk," Illa told a news conference.

The new measures come as Spain, which endured one of Europe's worst coronavirus outbreaks before the virus appeared to wane in the spring, has experienced a gradual uptick in cases since early July. More than 7,500 new infections were reported on Thursday. Some 28,600 people in Spain have died from the disease.

The new standards would allow people to continue smoking outdoors if they can maintain two meters (approximately 6.5 feet) of distance between people.

"The best thing is never to smoke neither in the public space nor at home," Illa said.

Smoking and vaping have been identified as increasing the risk of transmission of SARS-CoV-2. Further, smokers and people who vape and then become ill from COVID-19 are at greater risk from the disease.

Earlier this week, some regions of Spain, such as Galicia, in the country's northwest, and the Canary Islands, off the coast of Africa, had already imposed COVID-related curbs on smoking.

Also this week, Spanish authorities ordered the deployment of a military emergency brigade to set up a field hospital in the northeastern city of Zaragoza, describing the move as a precaution, according to The Associated Press.

Testing has shown that more of the newly infected people in Spain are proving asymptomatic and younger, meaning they are less likely to need hospitalization but potentially more likely to spread the virus.

Fernando Simón, the government's top virus expert, said Thursday that 3,500 hospital beds in the country – or just 3% of capacity — were taken up by COVID-19 patients.

"I would not say that what we are seeing now is similar to what we experienced in March and April. It is not in any way comparable," Simón said, according to the AP. "But it is true that transmission is increasing in every region, and we can't drop our guard. We are still facing an important risk."

A previous version of this story incorrectly said the Galicia region is northeastern Spain. It is in the northwest.