Accessibility links
New York City's Museums To Reopen As State's COVID-19 Numbers Continue To Tick Down : Coronavirus Live Updates Gov. Andrew Cuomo announced Friday that the city's cultural institutions will be able to reopen later this month. Less than 1% of COVID-19 tests in the state have been coming back positive. 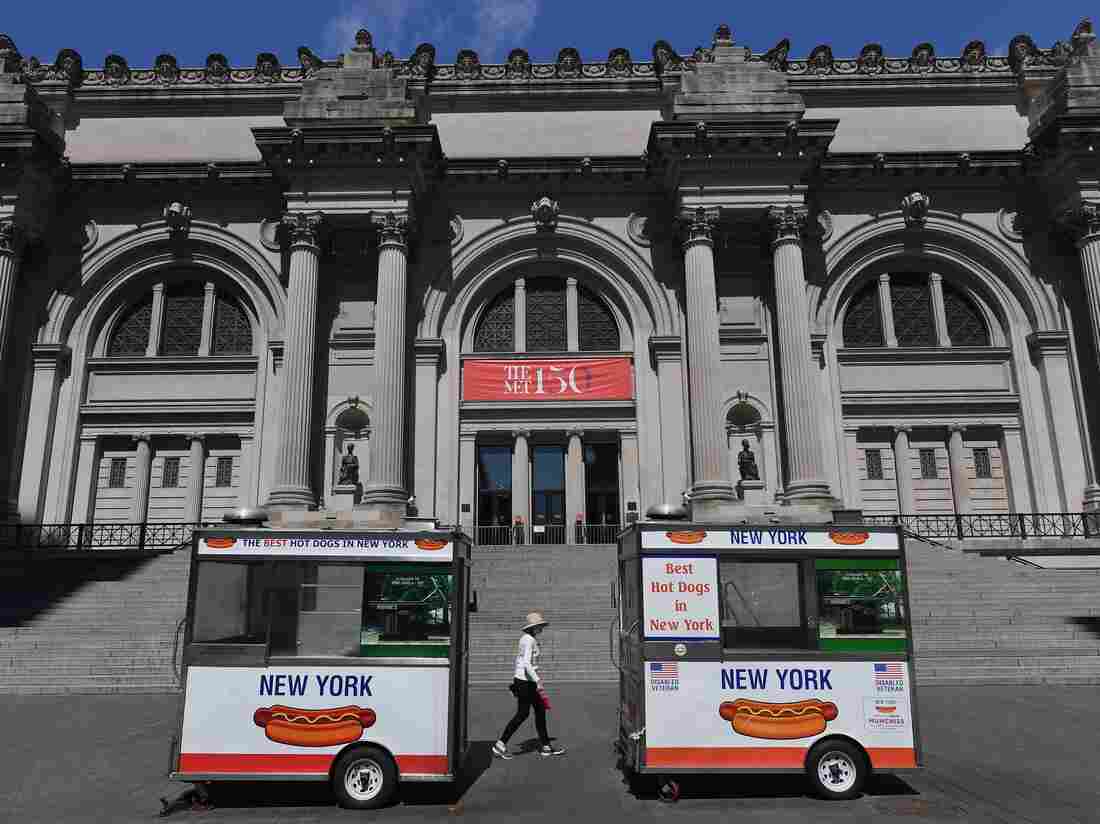 New York City's museums and cultural institutions were temporarily shuttered by the pandemic and kept closed even as the state entered Phase 4 in July. Angela Weiss/AFP via Getty Images hide caption 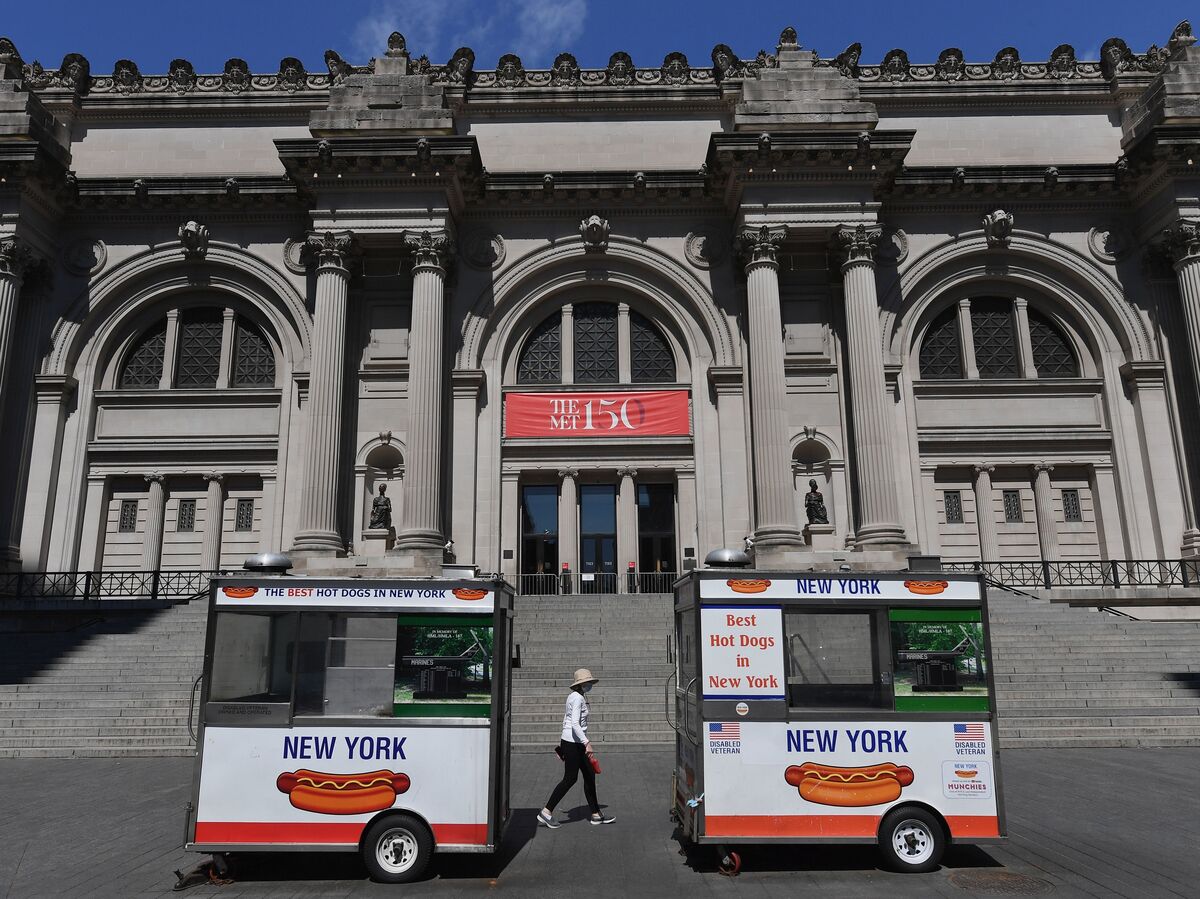 New York City's museums and cultural institutions were temporarily shuttered by the pandemic and kept closed even as the state entered Phase 4 in July.

New York City's museums and cultural institutions will be allowed to open up again later this month, for the first time since being temporarily shuttered because of the coronavirus pandemic.

"New York City's world-class cultural institutions have long provided comfort and creativity for generations of people in one of the world's most vibrant places, and when the COVID-19 pandemic began to threaten the city and this nation, it was especially heartbreaking to see them close their doors," Cuomo said.

The announcement marked a major milestone in New York's fight against the coronavirus. During the height of its outbreak this spring, roughly half of COVID-19 tests in the state were coming back positive. On Saturday, Cuomo announced that the positive rate for Friday stood at .83%, marking eight straight days of a rate below 1%.

Museums that reopen will have to follow strict guidelines. Patrons will be required to wear face coverings, and capacity will be limited to 25%. Rules designed to enforce social distancing and regulate the flow of crowds will also be in place.

"This pandemic is far from over, but we've determined that institutions can reopen if they adhere to strict state guidance and take every precaution to keep visitors safe, and I look forward to seeing them inspire New Yorkers once again," Cuomo said.

The governor also announced Friday that bowling alleys would be allowed to open on Monday at 50% percent capacity and with strict measures in place to require face coverings and enforce social distancing.

Several of the New York City's most famous museums – including the Metropolitan Museum of Art and the American Museum of Natural History – had already announced plans to reopen later this month and early September, respectively, along with guidelines for how they planned to operate during the pandemic.

Last month, Cuomo announced the city's indoor cultural institutions – which closed as cases in the state climbed upward — would remain closed when New York City entered Phase 4 of reopening on July 2o, the last region of the state to do so. They had been hoping to reopen in Phase 4.

The New York Times reports that museum officials are already factoring in the restrictions on capacity into their operations. Earlier this month, the Met laid off 79 staff members and furloughed 181, months after letting go of more than 80 employees.