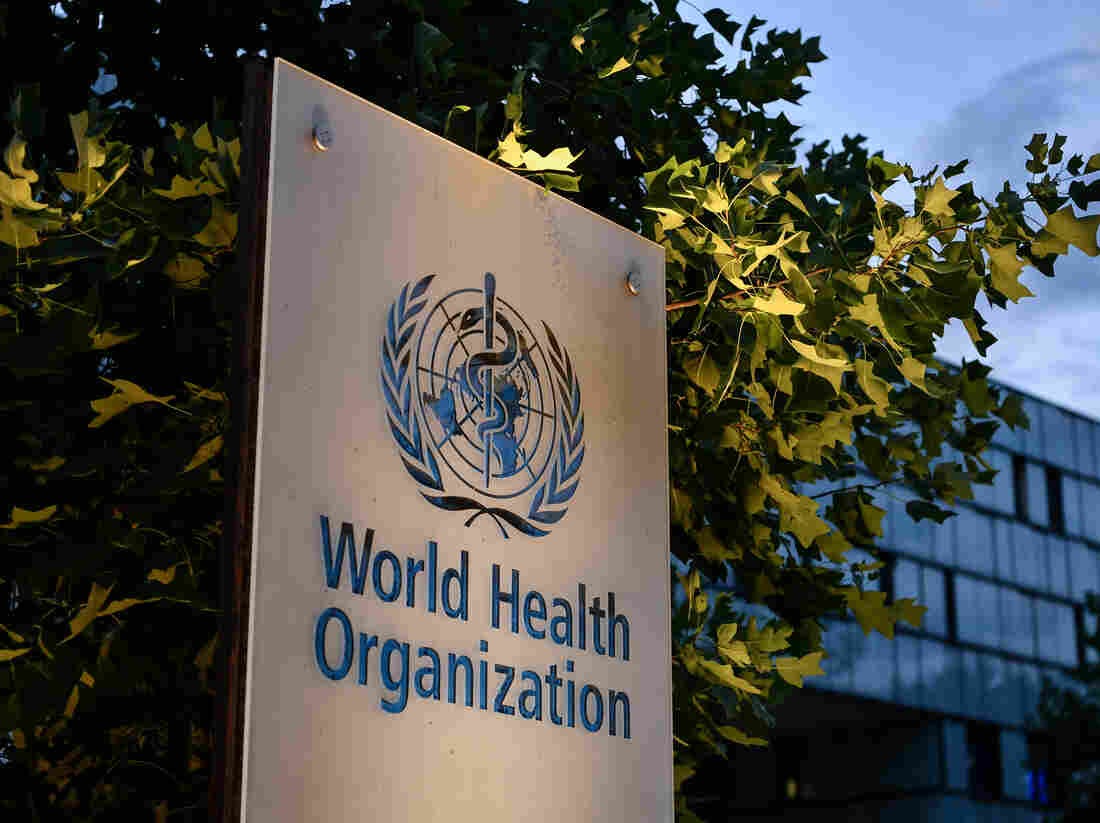 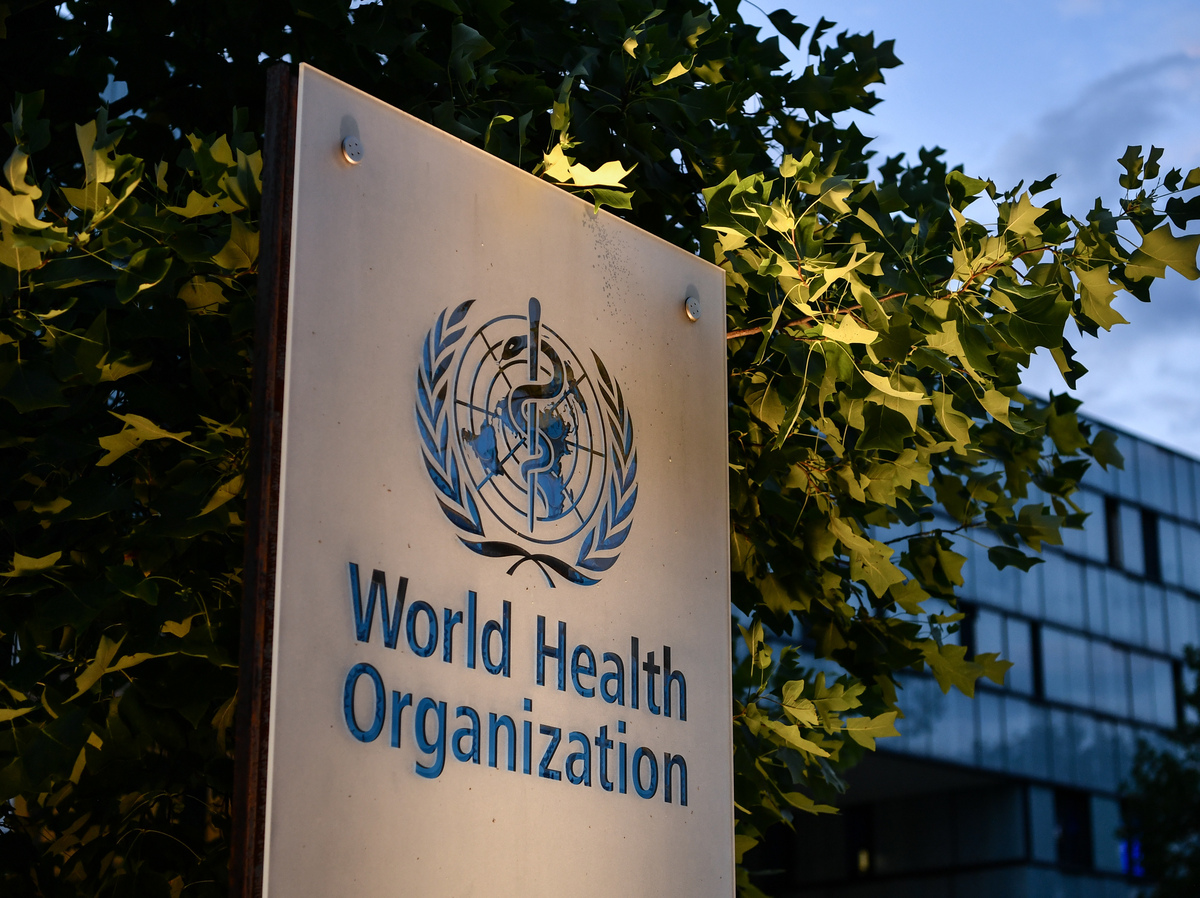 World Health Organization Secretary-General Tedros Adhanom Ghebreyesus has warned against what he describes as "vaccine nationalism."

The Trump administration says the U.S. will not participate in a global push to develop a COVID-19 vaccine, in part because the effort is led by the World Health Organization, which the White House describes as "corrupt" and has accused of initially aiding China in covering up the scope of the pandemic.

By refusing to take part, the U.S. is effectively cutting itself off from the more than 170 countries in discussions to join the COVID-19 Vaccine Global Access Facility, or COVAX. The initiative is "aimed at working with vaccine manufacturers to provide countries worldwide equitable access to safe and effective vaccines" and is co-led by the WHO, the Coalition for Epidemic Preparedness Innovations and the vaccine alliance GAVI.

At best, it'll likely be months before a U.S. vaccine for the SARS-CoV-2 virus will be authorized for widespread distribution. The coronavirus has infected well over 6 million Americans and killed nearly 185,000. Nearly 858,000 people worldwide have died from COVID-19.

"The United States will continue to engage our international partners to ensure we defeat this virus, but we will not be constrained by multilateral organizations influenced by the corrupt World Health Organization and China," White House spokesman Judd Deere said in a statement.

"This President will spare no expense to ensure that any new vaccine maintains our own FDA's gold standard for safety and efficacy, is thoroughly tested, and saves lives," he said.

Trump initially praised the WHO for its response to the pandemic, but as COVID-19 spread in the U.S., he became increasingly critical, ramping up his ire for the United Nations body and suggesting it was in league with Beijing to obscure the extent of the crisis.

In July, the White House sent a letter to the U.N. saying Washington would begin the formal process of withdrawing from the WHO.

WHO Secretary-General Tedros Adhanom Ghebreyesus has warned against what he describes as "vaccine nationalism," in which countries shun international cooperation and instead decide to go it alone when it comes to developing prophylactic drugs for COVID-19.

Speaking last month, Tedros said that such nationalism had "exacerbated the pandemic and contributed to the total failure of the global supply chain" because of hoarding by some countries that led to shortages of protective gear in the early days of the pandemic.

"A vaccine developed in one country may need to be filled in vials with stoppers that are produced in another, using materials for the high-grade glass that is only available from yet another country," Tedros said.