Accessibility links
NCAA Says College Basketball Season Can Start The Day Before Thanksgiving : Coronavirus Live Updates The NCAA Division I Council voted to push the start date back two weeks from Nov. 10, saying most of its schools will have ended in-person classes for the fall semester by then, reducing exposures. 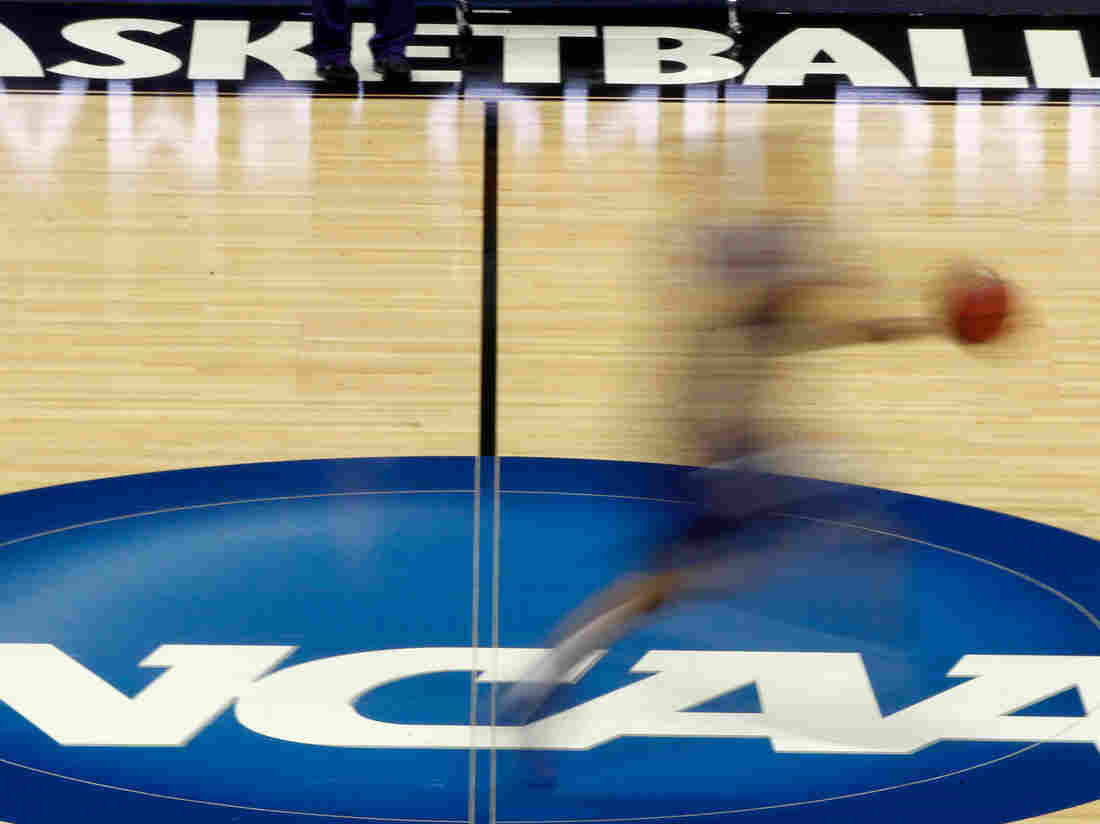 The NCAA Division I Council announced on Wednesday that the 2020-2021 men's and women's college basketball seasons can begin on Nov. 25. Keith Srakocic/AP hide caption 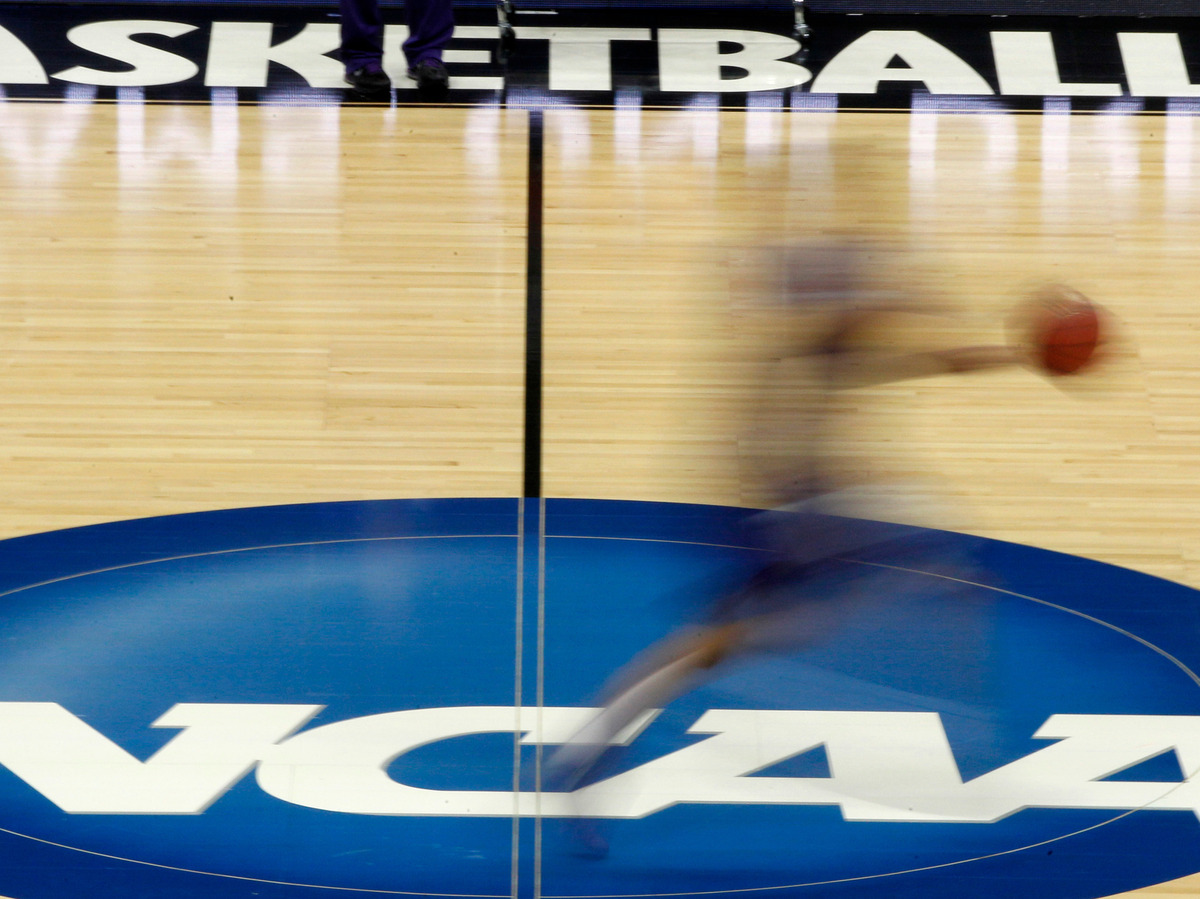 The NCAA Division I Council announced on Wednesday that the 2020-2021 men's and women's college basketball seasons can begin on Nov. 25.

Athletes and fans anticipating the start of college basketball will have to wait a little bit longer.

The NCAA Division I Council announced on Wednesday that the upcoming men's and women's basketball seasons can begin on Nov. 25, roughly two weeks later than originally planned, in an effort to mitigate the spread of COVID-19.

In a press release, the Division I Men and Women's Oversight Committees said they moved the start date back from Nov. 10 so that the season begins when at least three-quarters of their schools will have finished with in-person instruction for the fall semester, ideally reducing the risk of COVID-19 transmission between student-athletes and the rest of the student body.

"The new season start date near the Thanksgiving holiday provides the optimal opportunity to successfully launch the basketball season," said Dan Gavitt, NCAA senior vice president of basketball. "It is a grand compromise of sorts and a unified approach that focuses on the health and safety of student-athletes competing towards the 2021 Division I basketball championships."

No exhibition games or closed scrimmages will be allowed prior to Nov. 25, which is the day before Thanksgiving.

Teams must play a minimum of 13 games in order to meet sport sponsorship requirements and be considered for NCAA championship selection, which the council said amounts to a 50% reduction of the current minimum.

Officials said programs can begin their preseason practices on Oct. 14, regardless of when their first scheduled game occurs. Council members also approved a transition period, allowing athletes to participate in strength and conditioning activities and skill instruction for a certain number of hours per week from Sept. 21 to Oct. 13.

Gavitt said games and events already on the calendar between Nov. 10 and Nov. 25 will have to be rescheduled, noting schools can request waivers to play earlier but are unlikely to receive them.

"Because this is really based on medical and health and safety reasons, the oversight committees are not very open-minded about supporting waivers to start earlier than the 25th," Gavitt said.

Conference and team schedules have not yet been released.