Accessibility links
Pandemic Sparks New Businesses : Coronavirus Updates For some people losing jobs during the pandemic is a chance to start the business of their dreams. 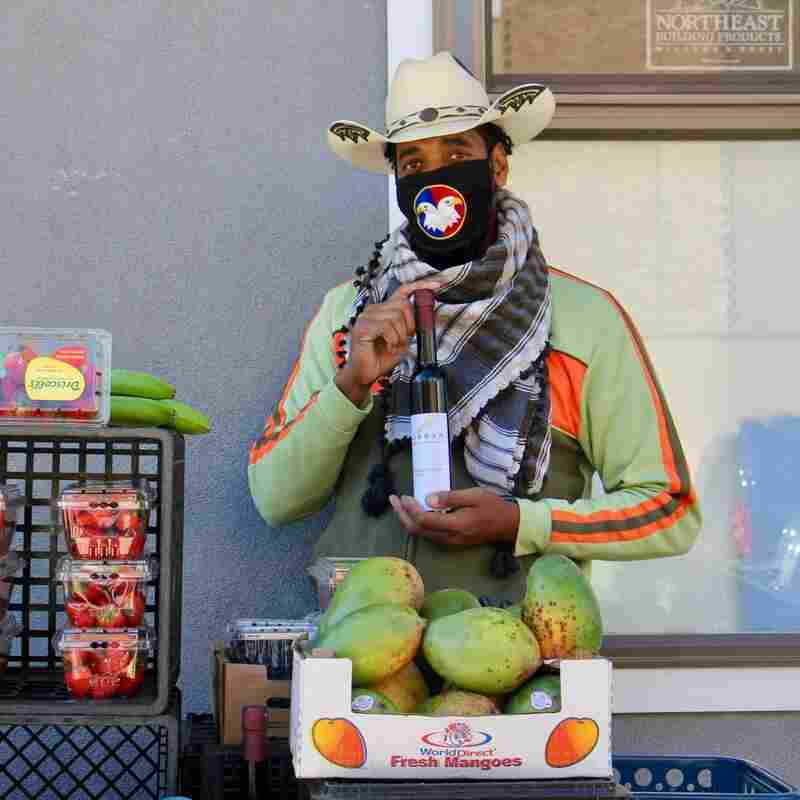 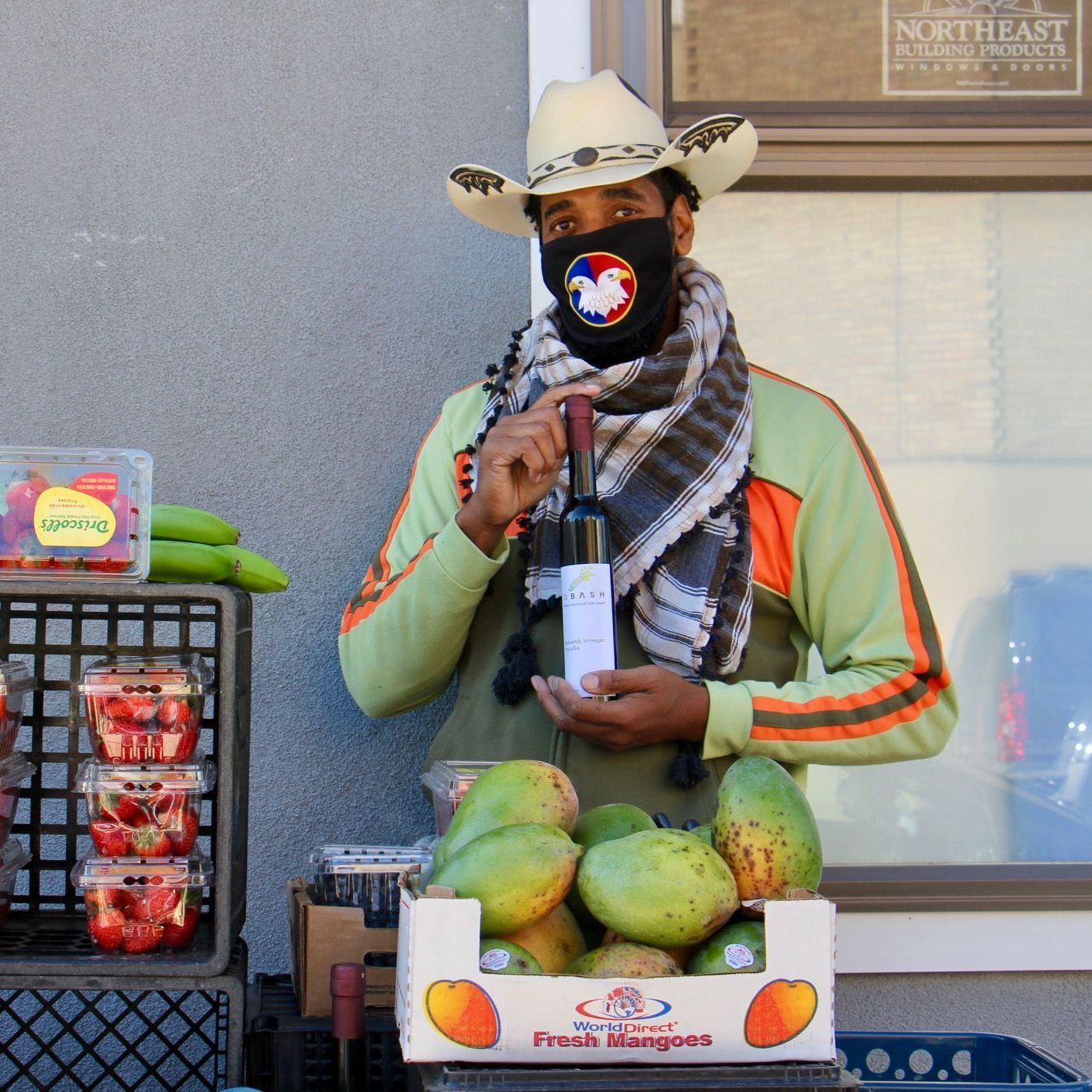 When Derwood Selby found out in March he had lost his job as a food and beverage supervisor at a Philadelphia hotel, his first reaction was relief: He was burned out, and had been itching to move on to something else.

Unemployment benefits bought him some time to think. The state payout, combined with the federal payment of $600 a week, gave Selby enough to pay rent and even start to save a little.

Pretty soon, he found himself thinking seriously about an idea he had a few years ago: starting a business selling produce, along with his own line of olive oil and balsamic vinegar, at local farmers markets.

So instead of looking for a job, Selby enrolled in a small business class. He's calling his company Selby Signature, after a food-focused show he used to host on a local community access television channel.

The pandemic, and the lockdowns officials instituted this spring to slow its spread, have taken a devastating toll on American businesses: Nearly 20% of all small businesses remained closed as of August, according to the Brookings Institution.

But there is another, perhaps surprising, trend.

As of mid-September, business applications nationwide are up 19% year over year, according to census data analysed by the Economic Innovation Group, a Washington, D.C. based think tank.

Applications from businesses likely to hire employees are up about 12% nationwide in that time frame.

'Maybe now is the time'

Self-employment also spiked during the Great Recession. However, applications from businesses likely to hire employees were depressed for years.

During the coronavirus pandemic, business applications from solo entrepreneurs and firms likely to hire employees are both surging.

There are a couple of possible reasons for that divergence. For one, the United States is coming off a decade-long economic expansion, and many people have nest eggs that make them more comfortable taking risks, said Fikri.

There's also the fact that the pandemic's complete disruption of everyday life has pushed society to rethink its norms, creating space for the new.

While many people see financial opportunity in the pandemic, convincing lenders to share in that optimism can be a tougher sell.

"Without question, we are more cautious than we were a year ago," said Jim Burnett, executive director of West Philadelphia Financial Institution, which provides loans to new businesses. "It is going to be harder for the startup to get capital."

Derwood Selby has not applied for a loan, borrowing about $1,000 from friends and family instead.

On a recent Saturday Selby, dressed in a cowboy hat, held a soft launch for his produce stand at an outdoor market in North Philadelphia. He pitched potential customers on healthier nutrition as they browsed his avocados, tomatoes and bottles of cilantro and red onion olive oil sourced through a local winery.

This is my neighborhood, and I've got a business up and running," Selby said with a smile. "I'm very proud right now."