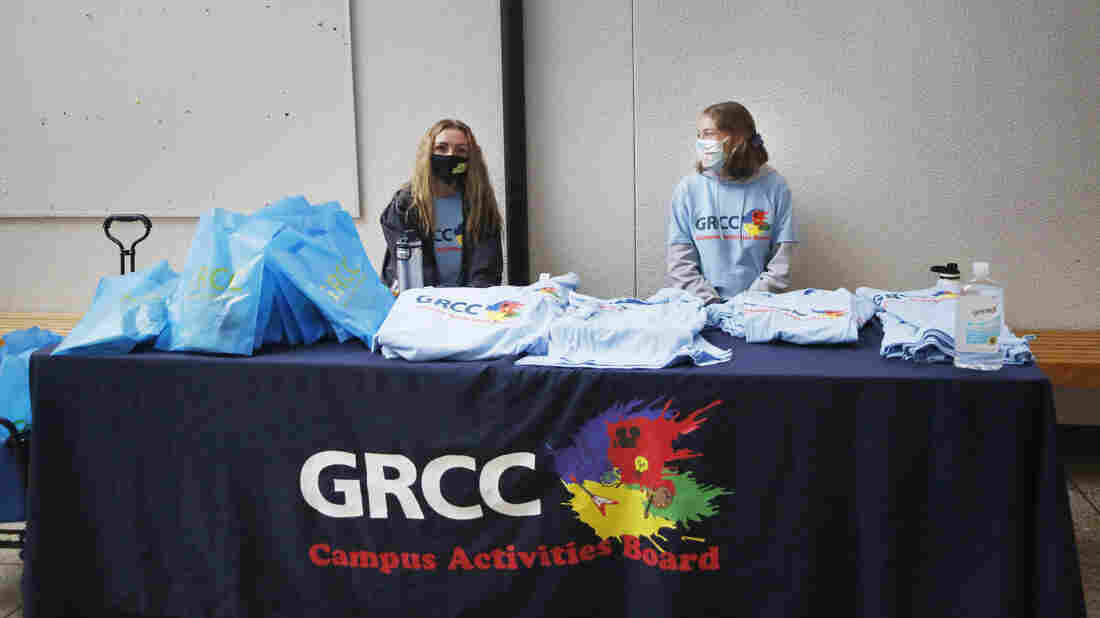 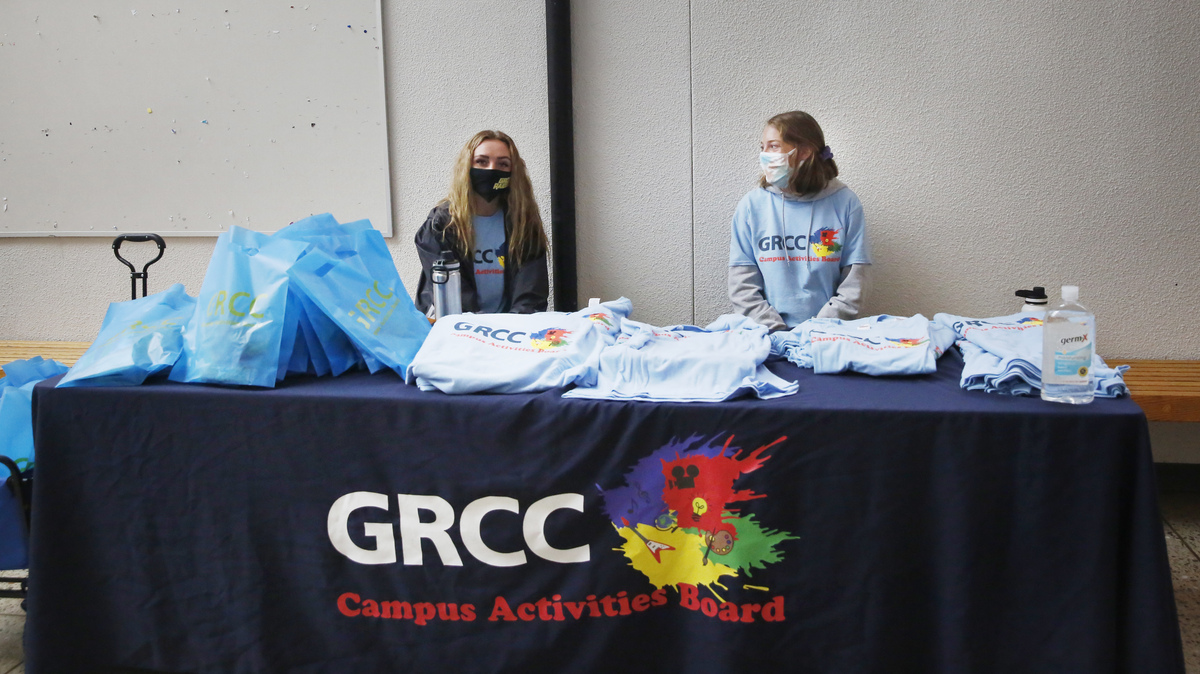 Enrollment at U.S. community colleges has dropped nearly 8% this fall, newly released figures show, part of an overall decline in undergraduate enrollment as students face a global pandemic and the worst economic recession in decades.

Often, enrollment in higher education spikes in times of high unemployment and recession as students seek additional job skills and postpone entering the workforce. But the pandemic has overturned those traditional calculations, according to preliminary data from the National Student Clearinghouse Research Center, which tracks college enrollment.

Hardest hit were community colleges, which traditionally serve lower-income students and those seeking additional career skills. The enrollment drop comes as many of those schools face a host of new financial pressures.

"Those are institutions that were already operating in many cases on very thin margins even before the pandemic," says Doug Shapiro, who leads the research center at the Clearinghouse. He says the community college numbers are "most worrisome" because of the students they tend to serve.

"It's a matter of critical concern if even these kinds of traditional on-ramps to higher education for low income students are becoming inaccessible," Shapiro adds.

Throughout the summer, community college presidents told me they didn't know what to expect when it came to fall enrollment, though several were optimistic. In past recessions, community colleges in particular saw a boost, from students either priced out of other institutions or seeking job training to pivot to another career.

"As time drags on and we're still seeing millions of unemployed," Shapiro says, "I just don't think that we're going to ever get to the point where many of them [potential students] are in a position, or confident enough about the future, to say this is a good time to go back to school."

Many community colleges are holding courses primarily online this fall, which may also be a big part of why enrollment has dropped, he explains. "Many of the students don't have good Internet access to begin with, much less a good place in which to study and not be interrupted at home."

In addition to community colleges, other types of institutions are also enrolling fewer students. Attendance in private, nonprofit four-year schools is down 3.8% from last year. Overall, public, four-year colleges are doing much better, with an enrollment drop of just 0.4%, but that flat line also depends on where a university is located: At rural, four-year publics, enrollment fell 4%.

There is some good news: Overall, enrollment in graduate programs is up about 4% from last year — most of that increase can be attributed to short-term programs like post-baccalaureates and certificates, a sign that perhaps recent college graduates wanted to stave off the job market just a bit longer.

The preliminary data from the Clearinghouse represents about 3.6 million students at 629 colleges — that's nearly 22% of all the schools that typically report. The organization will release numbers again in October as more colleges provide their fall data.