Accessibility links
Dutch Celebrities Face Backlash After Rejecting Efforts To Prevent COVID-19 : Coronavirus Updates With the hashtag #ikdoenietmeermee ("I no longer participate"), several musicians and influencers said on social media they were opting out of campaigns to promote social distancing and face masks. 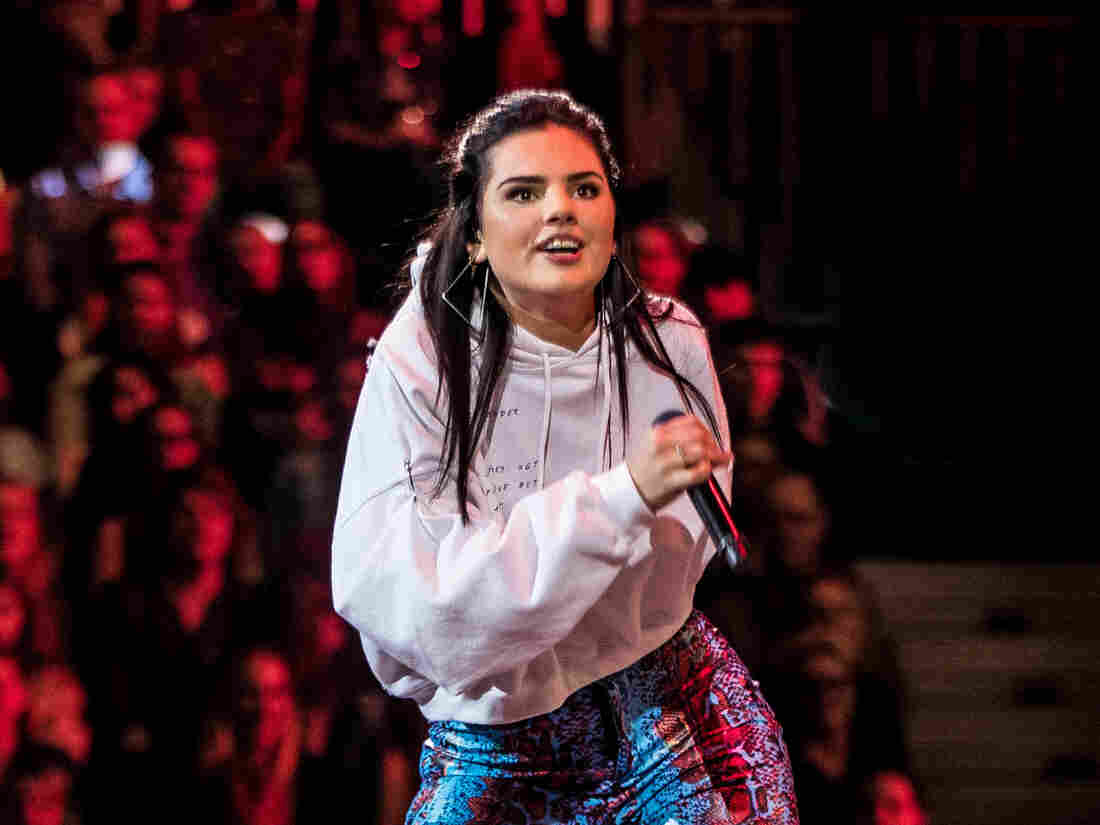 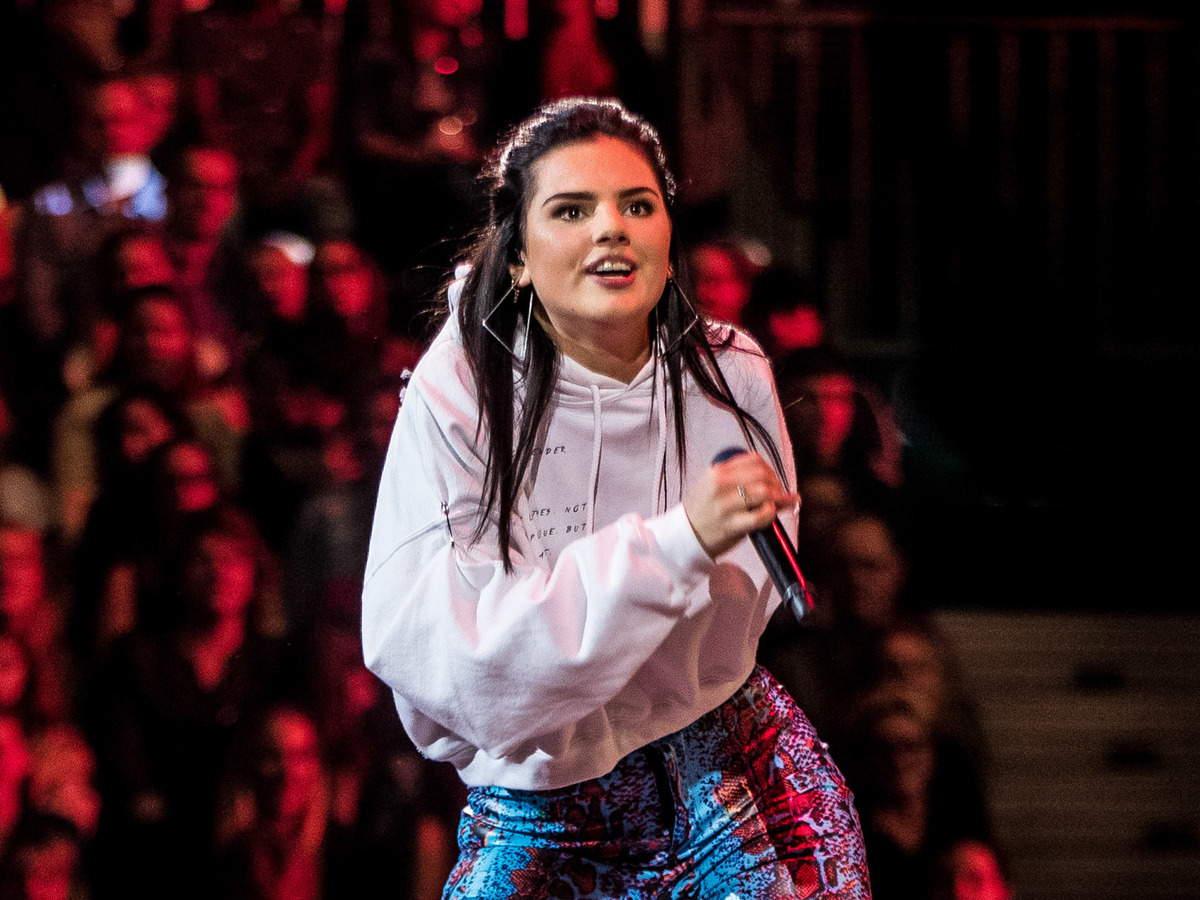 Dutch YouTube star turned model and singer Famke Louise performs on stage during a live show on television in the Netherlands. Famke Louise has come under fire recently for saying she would no longer participate in public campaigns to combat COVID-19.

Several Dutch celebrities are being heavily criticized after announcing they would no longer take part in public efforts to combat COVID-19 and for their apparent support of a conspiracy theory suggesting that the government is using fear of the virus to control the population.

With the hashtag #ikdoenietmeermee ("I no longer participate"), the musicians and influencers, led by 21-year-old rapper and model Famke Louise, posted videos to social media saying they were opting out of campaigns to promote social distancing and the use of face masks.

In a video posted Monday to her 1 million Instagram followers, the rap artist spoke of the need to work together to "get the government back under control."

Later, on the popular talk show Jinek, Famke Louise sought to clarify her position. "I don't mind the 1.5m [5 foot] society," she said of those who practice social distancing. "It's about the principle that we live in a society where people need their freedom, in which people just want to have fun."

The YouTube star turned rapper was among a number of celebrities and influencers who had previously appeared in government-funded campaigns to promote public health measures aimed at containing the deadly coronavirus.

Others high-profile individuals in the Netherlands who signed on to the #ikdoenietmeermee hashtag include hip-hop star Bizzey, 35, and the singers Tim Douwsma, 32, and Thomas Berge, 30.

In a reference to Dutch Prime Minister Mark Rutte's recent comment that cheering soccer fans should "just shut up" to avoid spreading the virus, the celebrities in their videos said they were "no longer keeping their mouths shut."

According to some Dutch media, Famke Louise and the others had been persuaded to change their views by a group known as Viruswaarheid or "Virus Truth" that has sponsored anti-mask campaigns.

NRC.nl wrote that "in the background, the Virus Truth action group has been trying to mobilize the celebrities for some time."

Dutch News quoted a spokesman for Viruswaarheid as saying: "More and more Dutch celebrities" were coming forward to express "doubts about legality of the coronavirus measures" and that they were "considering going public."

However, the #ikdoenietmeermee campaign quickly showed signs of cracking under a backlash, with mocking memes being shared on social media showing doctors in operating rooms saying, "I'm out."

Health Minister Hugo de Jonge responded on Twitter with another hashtag, #ikdoewelmee, or "I do participate."

On Wednesday, Famke Louise herself removed her video and posted a lengthy note to her Instagram followers acknowledging that it was "all in all, not my best day."

"Nobody obliged me anything, but I thought I could make a difference. Having said that, I realize the seriousness of making unsubstantiated statements," she said. "I am not a scientist, doctor, virologist or politician and I have never claimed to be," she added, saying that it was never her intent that people take coronavirus measures lightly.

Singer Douwsma and others also removed their own videos, and Bizzey tweeted Thursday that he would have "nothing more to do" with the #ikdoenietmeermee campaign.