Accessibility links
Regal Movie Chain Will Close All 536 U.S. Theaters On Thursday : Coronavirus Updates Roughly 40,000 Regal employees in the U.S. now face a work furlough. The company opted to shut down operations after the James Bond franchise's No Time to Die was shelved until 2021. 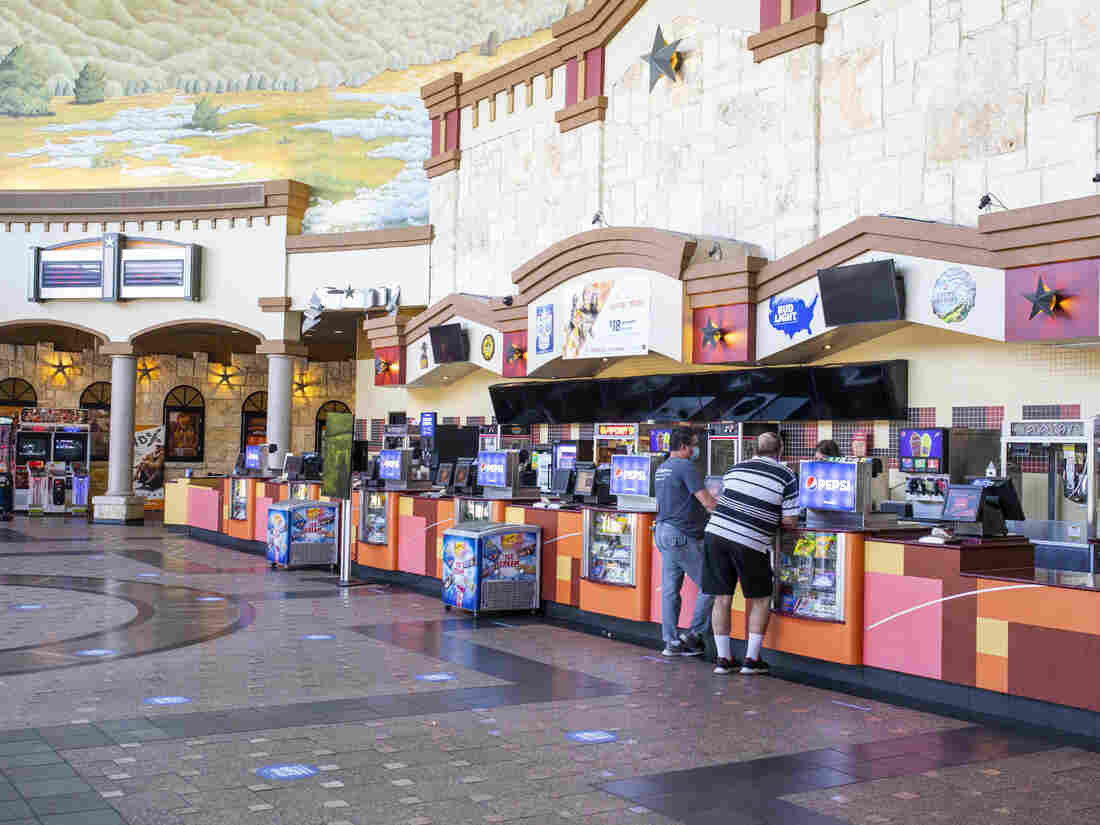 Some 40,000 Regal theater employees are now facing a furlough across the U.S. after the movie chain announced it's closing all locations. Alex Scott/Bloomberg via Getty Images hide caption 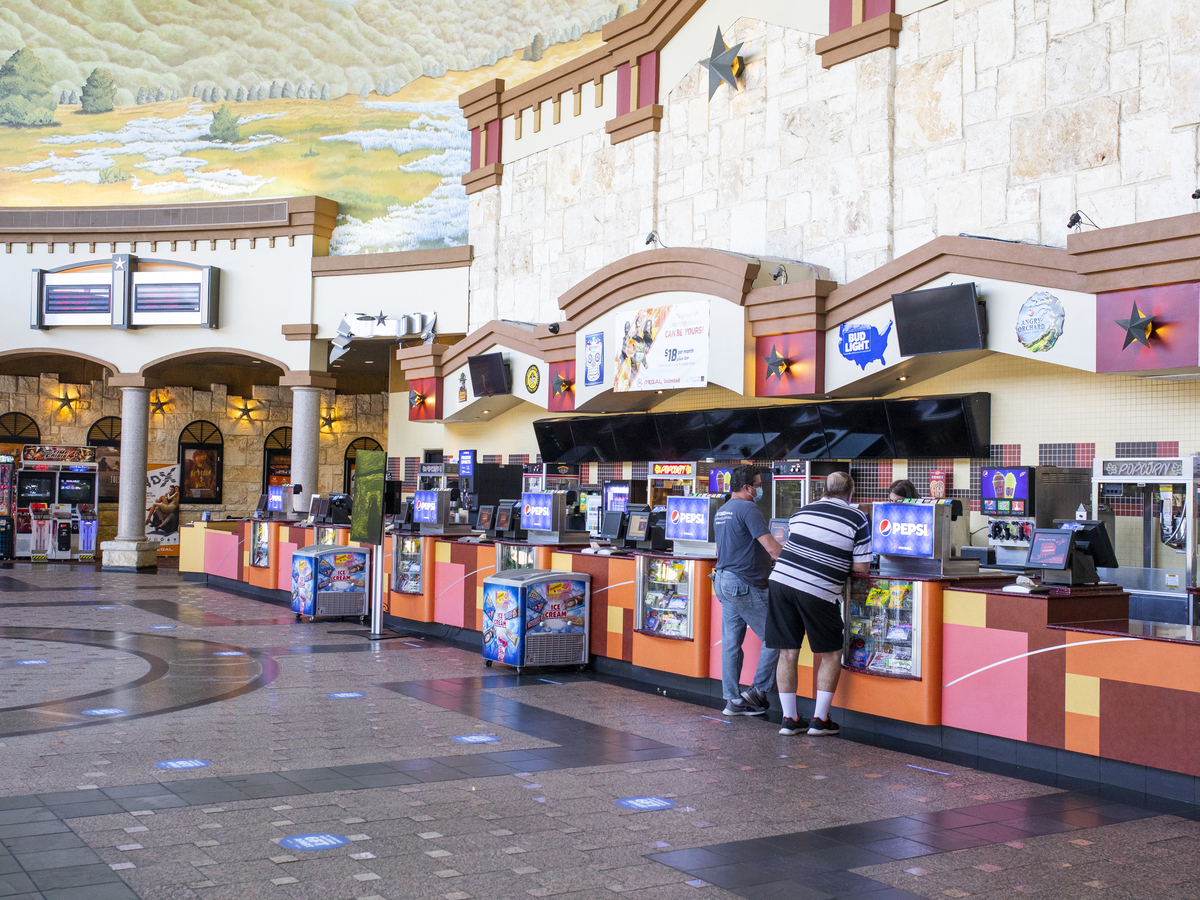 Some 40,000 Regal theater employees are now facing a furlough across the U.S. after the movie chain announced it's closing all locations.

More than 7,000 movie screens will be dark in the U.S. this weekend as the Regal theater chain said it will shut down all 536 locations on Thursday. The closure reflects "an increasingly challenging theatrical landscape" due to the COVID-19 pandemic and is temporary, the chain said.

Regal is shutting down theaters again less than two months after it started to reopen U.S. locations in late August. The decision was announced after the James Bond franchise's No Time to Die was shelved until 2021, further pushing back a release that had already been delayed.

Regal is the second-largest film exhibitor in the U.S., after AMC Theatres. It is a subsidiary of Cineworld Group, which is based in the U.K. – where the corporation is also closing more than 100 theaters.

Roughly 40,000 Regal employees across the U.S. now face a work furlough, the company told NPR. More than 5,000 employees in the U.K. will also be affected, the BBC reported.

"This is not a decision we made lightly, and we did everything in our power to support a safe and sustainable reopening in the U.S.," said Mooky Greidinger, CEO of Cineworld, noting the chain's safety precautions for staff and moviegoers.

In a statement, Greidinger emphasized that "there has been no evidence to date linking any COVID cases with cinemas." He also aired frustration that Regal can't yet operate in New York state, a key U.S. market, although some indoor venues such as bowling alleys and casinos have been allowed to resume business.

Movie studios have delayed dozens of big releases over the past six months as cinemas sat empty or showed films only to limited audiences.

The postponed titles include likely blockbusters such as the superhero movies Wonder Woman 1984 and Black Widow along with A Quiet Place Part II and Candyman. In addition, Disney shifted several high-profile releases to online-only, including Mulan.

"The prolonged closures have had a detrimental impact on the release slate for the rest of the year, and, in turn, our ability to supply our customers with the lineup of blockbusters they've come to expect from us," Greidinger said. "As such, it is simply impossible to continue operations in our primary markets."

While the company calls the closures temporary, it did not name a date for a possible resumption of business, saying it will "continue to monitor the situation closely."

The coronavirus has hammered Cineworld's stock price, which commanded around $275 one year ago. On Friday, the share price was hovering just below 40 British pounds (about $52) – but with the new closures, it plummeted below 17 pounds (about $22) on Monday before recovering some of those losses.