Accessibility links
Broadway's Reopening Is Pushed Back Again : Coronavirus Updates The Broadway League has announced an extension of closures related to COVID-19 to May.

Broadway's Reopening Is Pushed Back Again

Broadway's Reopening Is Pushed Back Again 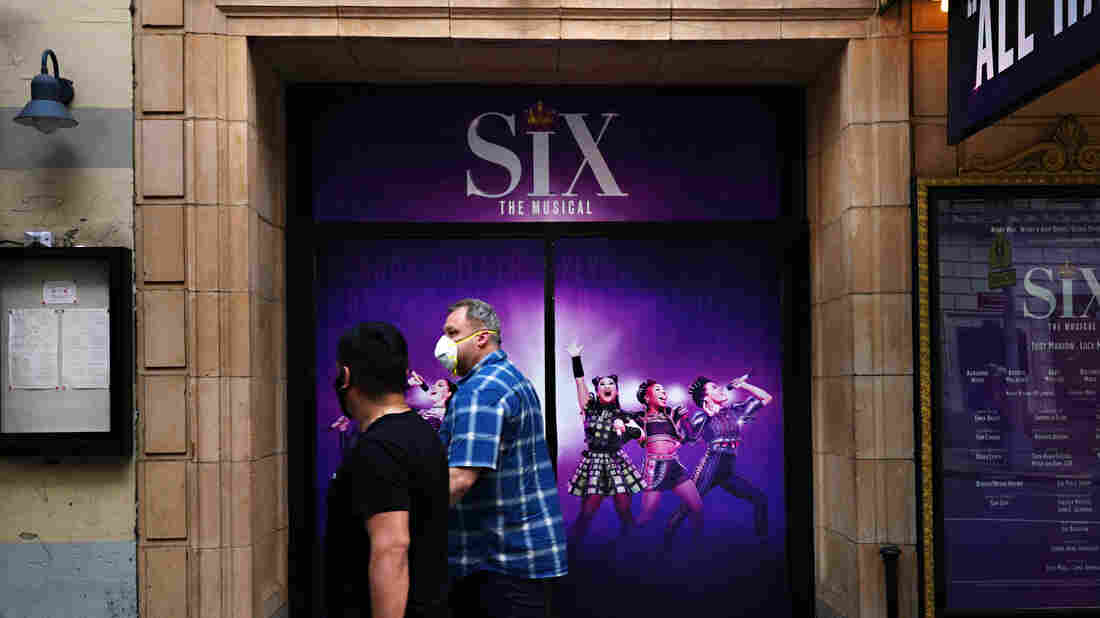 The performing arts remain in economic peril as Broadway extends closures until May due to the ongoing coronavirus pandemic. Cindy Ord/Getty Images hide caption 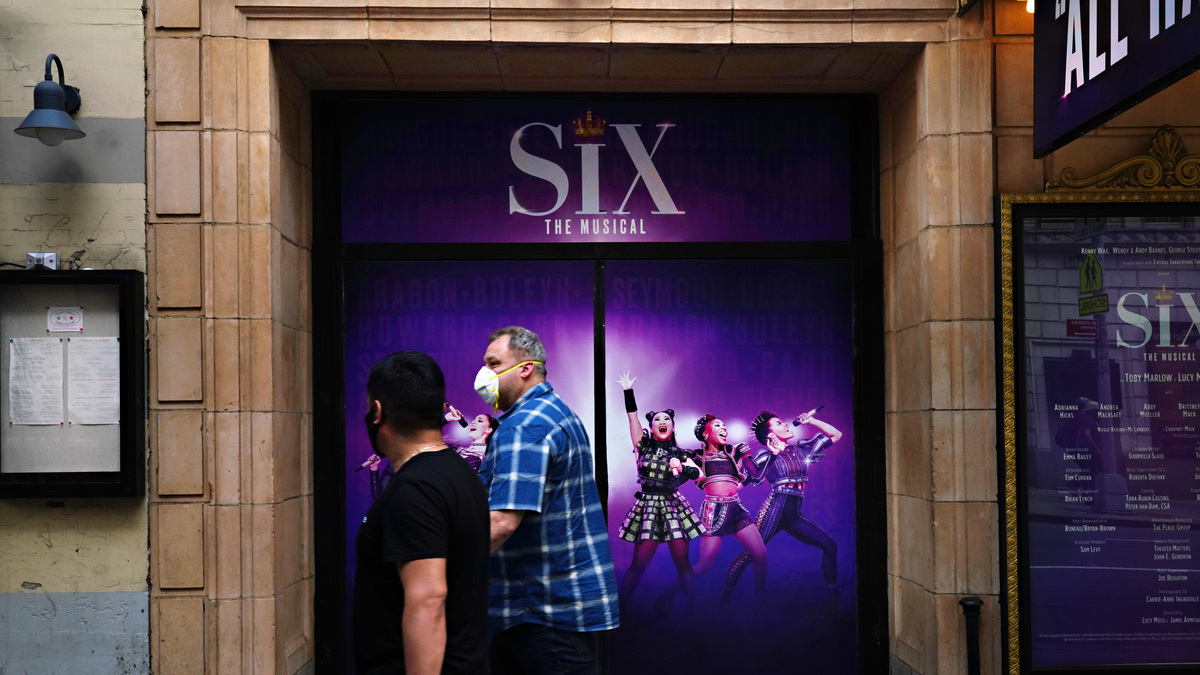 The performing arts remain in economic peril as Broadway extends closures until May due to the ongoing coronavirus pandemic.

There will be no shows on Broadway until May 30 at least.

The news comes from the Broadway League, the trade association representing theater producers and owners. According to a press release, the specific dates for returning and new shows will be announced individually, depending on the production schedule for each show.

This is, of course, yet another economic blow from COVID-19.

According to Broadway League President Charlotte St. Martin, 97,000 people rely on Broadway for their livelihood. On top of that, Broadway is one of New York's top tourist attractions, bringing in nearly $15 billion to the city's economy.

"Our membership is committed to re-opening as soon as conditions permit us to do so," she said in the statement. "We are working tirelessly with multiple partners on sustaining the industry once we raise our curtains again."

Shows on Broadway have been shut down since March 12 — meaning theaters will be closed for more than a year. Previously, there were hopes that theaters would open up again by Jan. 3. But this most recent announcement comes just a couple weeks after New York's Metropolitan Opera announced it won't return until September 2021.

Financially Vulnerable, Independent Music Venues Worry Of Having To Sell

Ticketholders should be able to contact their point of purchase for refunds or exchanges.

Performing arts are facing economic peril from the pandemic. The Broadway League has rallied behind the Save Our Stages Act — a bipartisan bill by Sens. Amy Klobuchar and John Cornyn that would provide aid to live venues across the country — but talks on coronavirus relief have stalled in Congress.