Accessibility links
Wells Fargo Fires More Than 100 Employees Accused Of Coronavirus Relief Fraud : Coronavirus Updates The employees' alleged actions were outside of their work responsibilities and do not involve Wells Fargo's customers, the company said. The bank says it's cooperating with law enforcement. 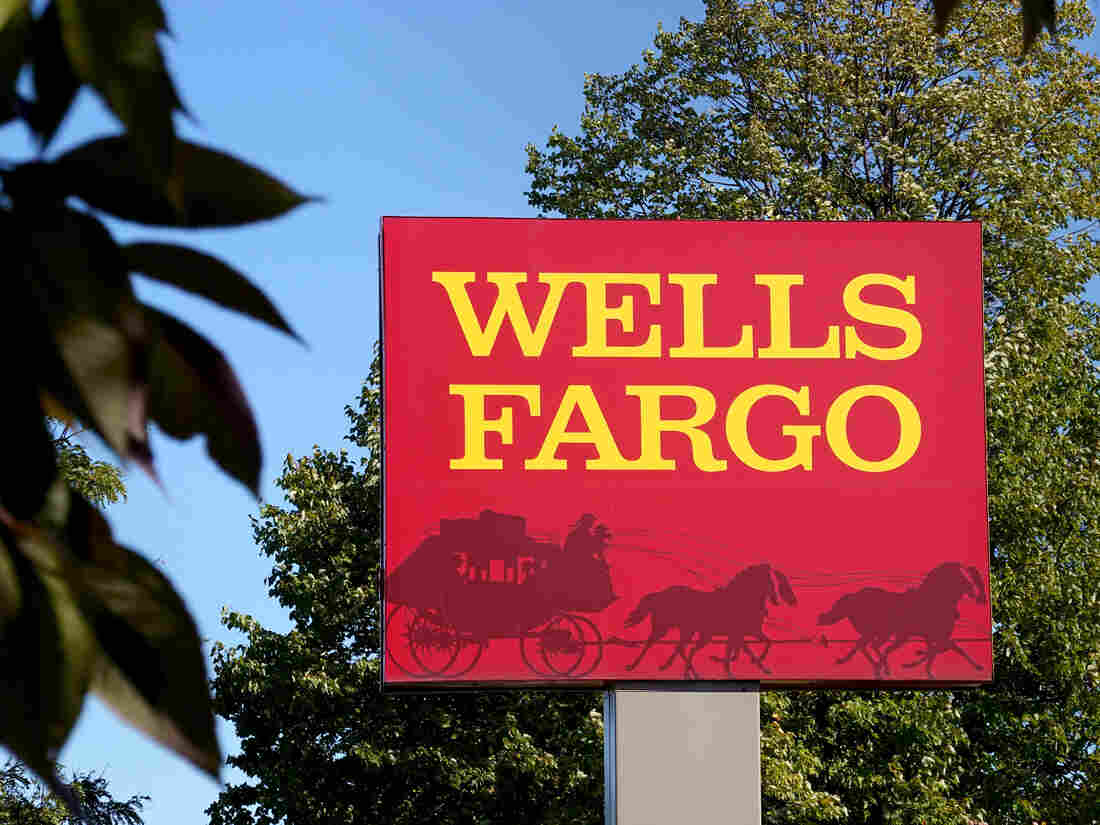 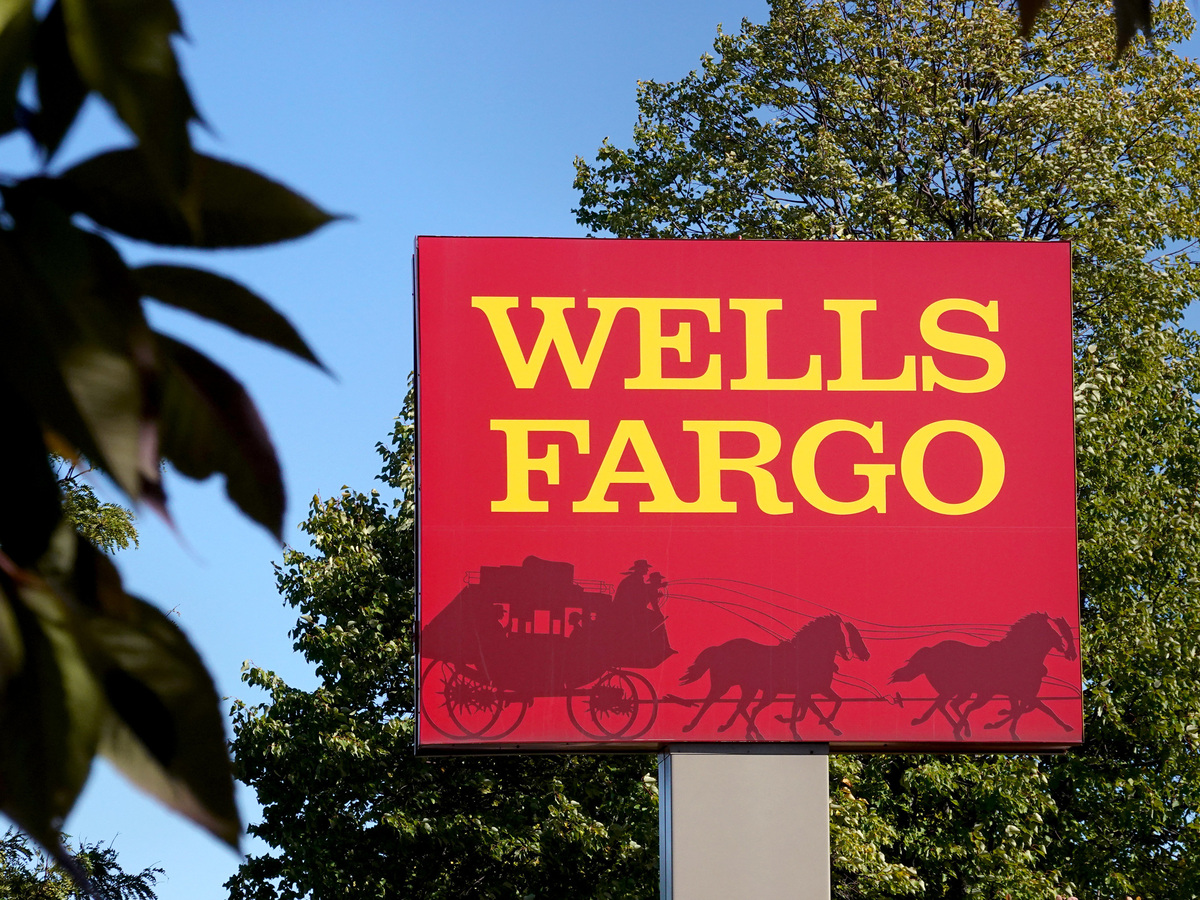 Wells Fargo has fired more than 100 employees whom it says personally defrauded a pandemic relief program from the Small Business Administration.

In a memo sent Wednesday and obtained by NPR, the company said it had identified employees that it believes made false representations in applying for relief funds through the SBA's Economic Injury Disaster Loan program.

The employees' actions were outside of their work responsibilities, the company said.

"We have terminated the employment of those individuals and will cooperate fully with law enforcement. These wrongful actions were personal actions, and do not involve our customers," wrote David Galloreese, head of human resources at Wells Fargo.

"We have zero tolerance for fraudulent behavior and will continue to look into these matters. If we identify additional wrongdoing by employees, we will take appropriate action," he added.

Wells Fargo isn't the first bank to find apparent abuse of government programs among its staff. Last month, JPMorgan Chase found that more than 500 of its employees had received assistance from pandemic relief programs, including dozens said to have done so improperly, Bloomberg reported.

The SBA's Economic Injury Disaster Loan program offered advances of up to $10,000 that did not need to be repaid.

The abuse of such programs is certainly not limited to employees at banks, but unlike other employers, banks are able to see whether relief funds have been deposited into their employees' accounts, as Bloomberg reported. The SBA has encouraged banks to check for suspicious deposits from the disaster loan program, whether among customers or staff.

In July, the SBA's inspector general issued a memo flagging "serious concerns" of potential fraud in the program. A review of the program's initial disaster response identified $250 million in loans and advance grants given to potentially ineligible recipients, and $45.6 million in potentially duplicate payments.