Accessibility links
Coronavirus And Halloween: Salem, Mass., Says Stay Away : Coronavirus Updates The witchcraft capital of the U.S. usually courts October visitors but is worried about the coronavirus this year. Officials are taking steps to repel out-of-town goblins. 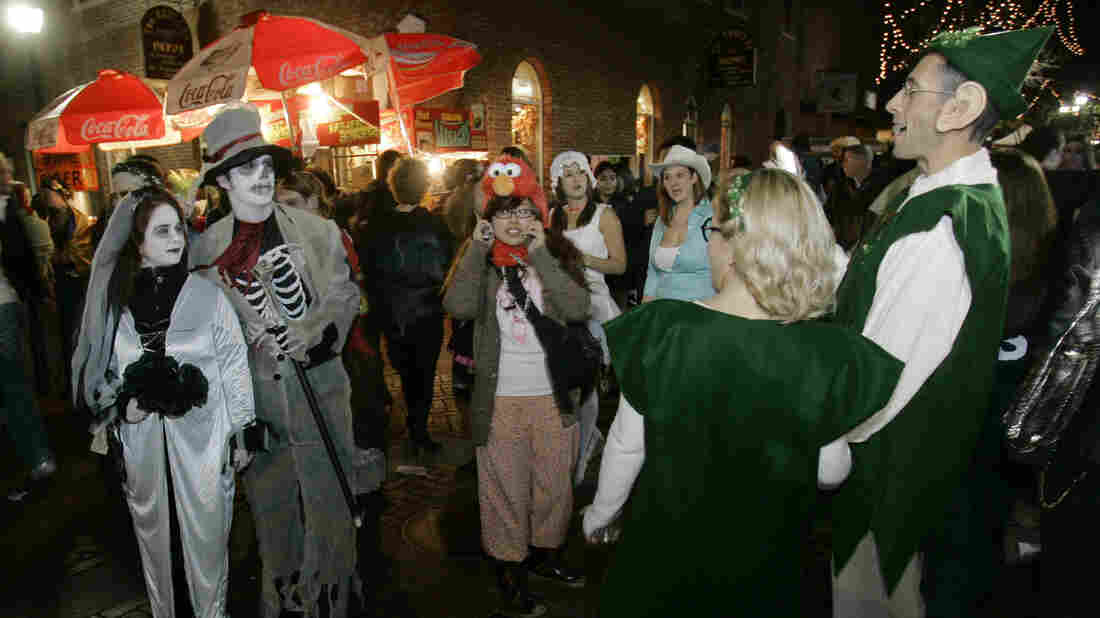 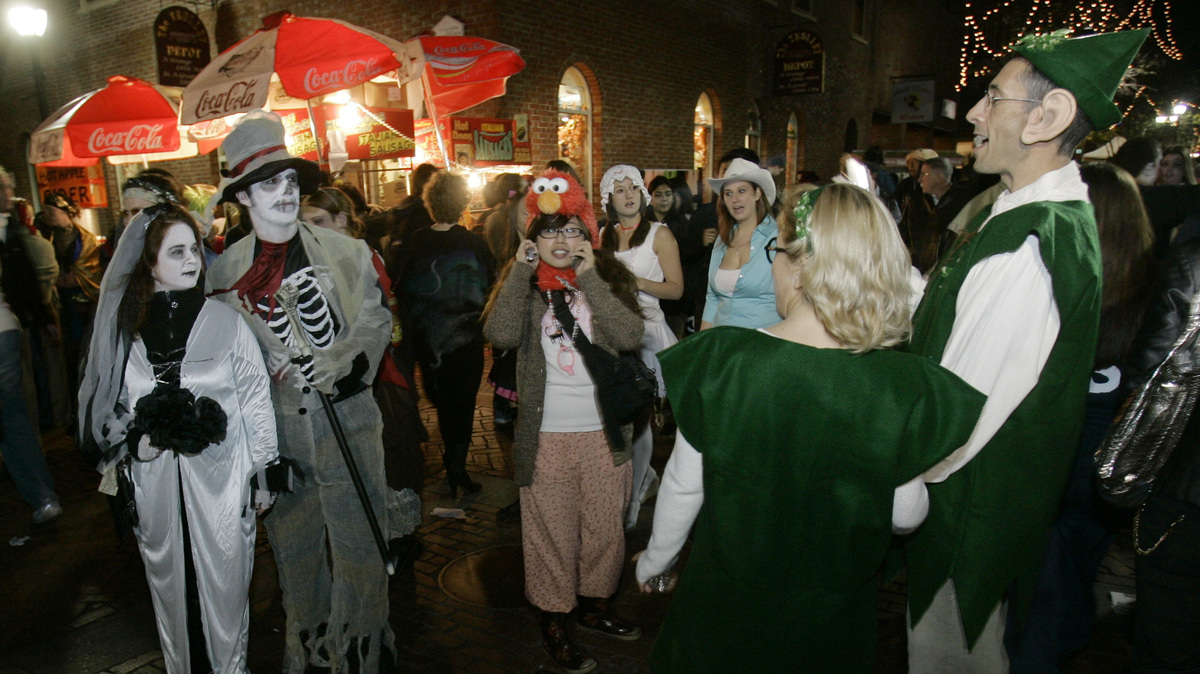 For Salem, Mass., the horror this year isn't the appearance of goblins on Halloween, but visitors hoping to hang out in the witchcraft capital of the U.S. Because of the coronavirus, local officials want to discourage the very tourists that boost the city's economy.

Here are the steps Salem is taking to repel crowds — and hopefully COVID-19:

All the traditional Halloween events are canceled. Businesses are asked to close early this coming Friday and Saturday, and presumably for the following weekend, which includes Halloween on Oct 31.

Train service will be cut back. City parking garages will close in mid-afternoon. Illegally parked cars will be ticketed and towed. Police will watch the Essex Street Pedestrian Mall and cut off access if it gets too crowded.

Mayor Kim Driscoll says that already the crowds have thinned out, with only half the usual number of people turning up so far. And she understands that "ordinarily, there is no better place to celebrate Halloween than Salem."

But Driscoll says in a statement issued on Wednesday, "Our first priority from the outset of this pandemic has been keeping residents, employees, and visitors healthy and safe."