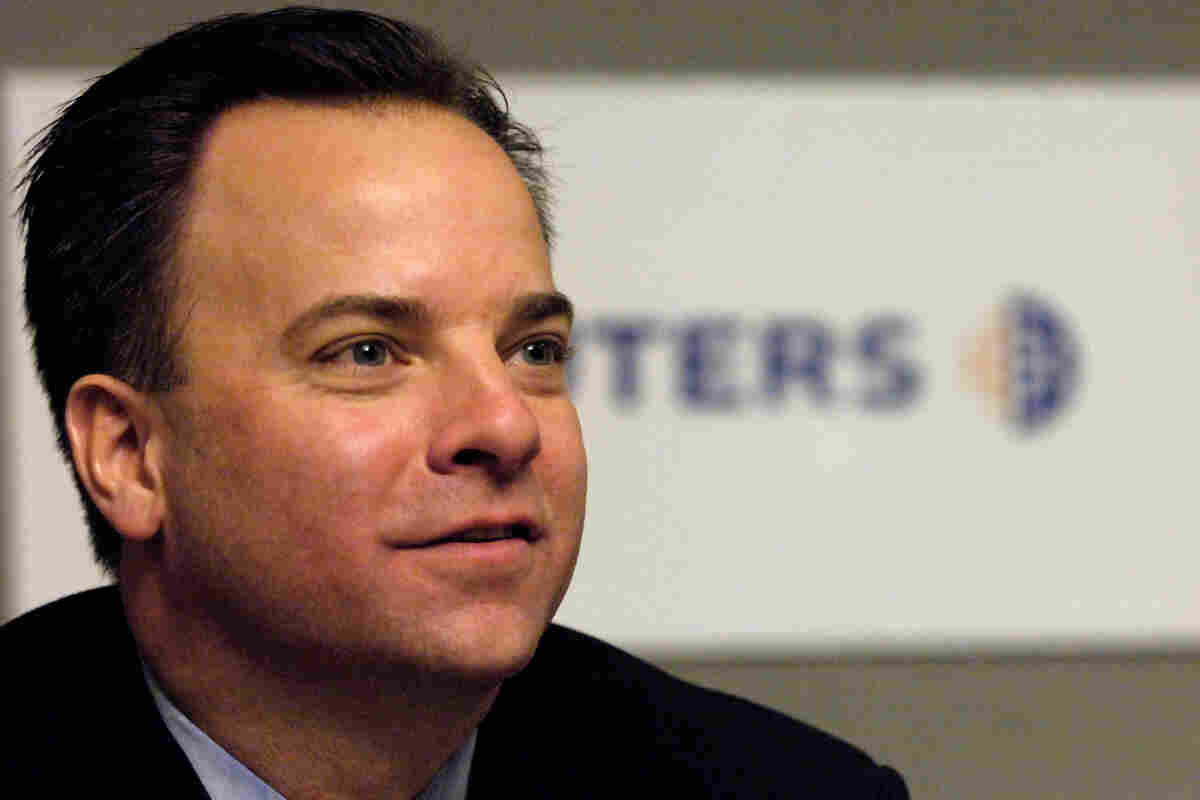 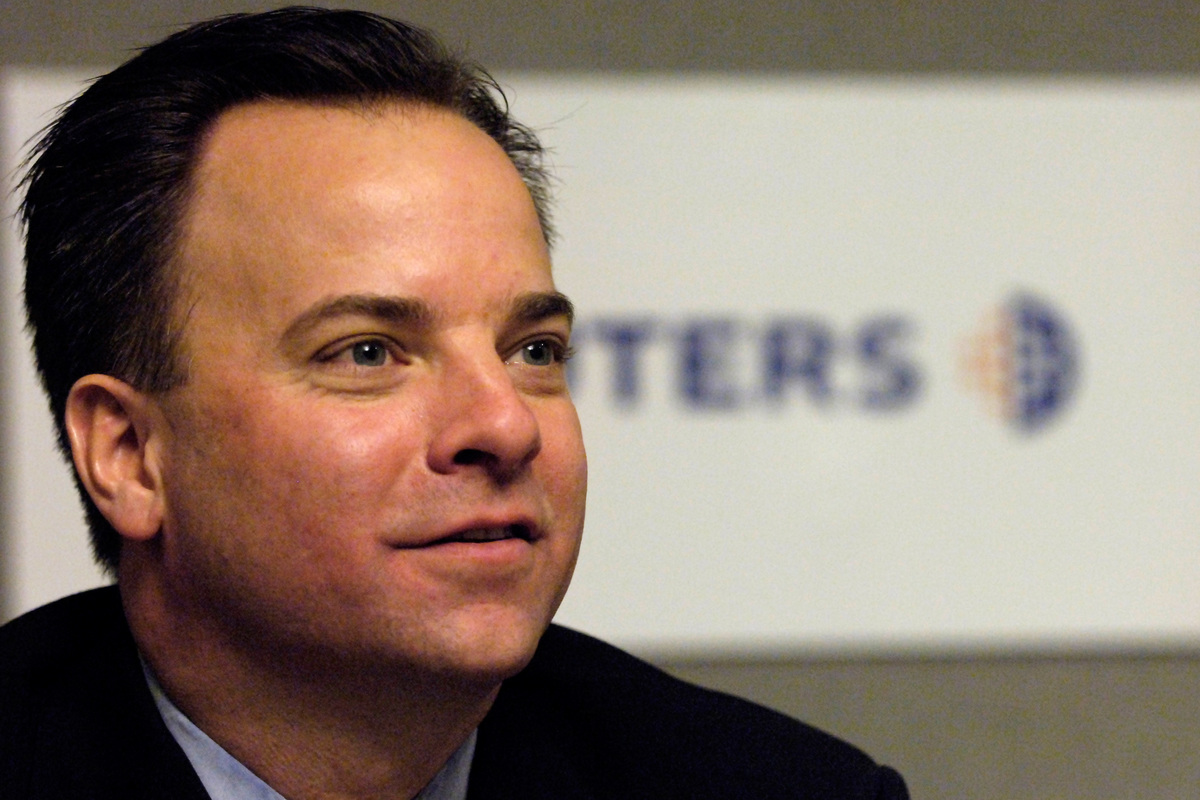 Mark McClellan, former Food and Drug Administration commissioner, told NPR that Americans should feel confident in the FDA's approach toward a vaccine.

The Food and Drug Administration's sprint toward approving a COVID-19 vaccine does not mean the government is "cutting corners" or shorting safety, said Dr. Mark McClellan, former FDA commissioner under George W. Bush.

McClellan observed Thursday's FDA advisory panel on COVID-19 vaccine research, where independent experts offered advice on the way forward. Later that day, President Trump fueled fears that a vaccine is being rushed when he promised at a presidential debate to have "a vaccine that's coming, it's ready, it's going to be announced within weeks."

McClellan told NPR's Morning Edition that after Thursday's advisory meeting, Americans should feel confident in the FDA's approach toward a vaccine.

"I think people for the most part — the experts, the others listening — found it very reassuring to know that even though FDA is going fast, it's not cutting corners. And it's trying to be very thoughtful and deliberate about getting the evidence needed before the vaccine becomes available — even the people in the highest risk groups, like health care workers and people living in nursing homes," McClellan said.

As NPR reported Friday, the advisory panel was largely supportive of the agency's approach for reviewing vaccines, though some members did have concerns about the expedited regulatory path.

McClellan predicted that early availability for a vaccine might come later this year with large-scale access in the spring or summer. He is on the board of Johnson & Johnson, which is working on a COVID-19 vaccine.

Here are excerpts from the Morning Edition conversation:

How do you begin to bridge that trust gap [for people who don't trust the expedited process]?

The tension between trying to make decisions that get products available quickly, especially when there's such a big unmet medical need, versus taking the time to get all the evidence, that's a tension that FDA lives with every day in the areas of new medical product development.

I think what's different here is that there is so much at stake. This is a vaccine that would be potentially used by tens, hundreds of millions of Americans to help us get out of the pandemic and it's also occurring at a time when there's been a lot of politics involved. And I think the net effect of the politics, coupled with the fact that we are really taking steps faster — not necessarily cutting corners — but taking steps faster to make a vaccine available, that's increased this level of tension in the public.

Is there a chance that Americans would have more than one vaccine available to them?

There is a chance they will have more than one vaccine. There are six vaccines that the federal government is really backing. And the reason things are going so much faster is that these very large clinical trials to test whether the vaccines work or not are happening at the same time as the government, working with the manufacturers, are going ahead with very large-scale manufacturing.

So it's not really cutting corners so much as making what's normally a very long linear process a parallel one.

So there will be lots of vaccine available — not for everybody, but for lots of doses when these trials are done. ...

That said, people are worried that there is enough safety data available. ... It's important to know that this is not the last step in the process. There will be another meeting like this before any particular vaccine gets considered for approval, so more chances to make sure we're doing this right.

Ryan Benk and Steve Mullis produced and edited the audio interview. Heidi Glenn adapted it for the Web.